The NELPG exists to foster interest in, and to preserve examples of, steam locomotives, rolling stock and other items of railway interest connected with the North East of England. 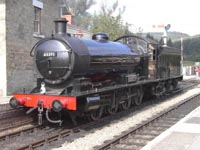 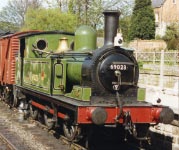 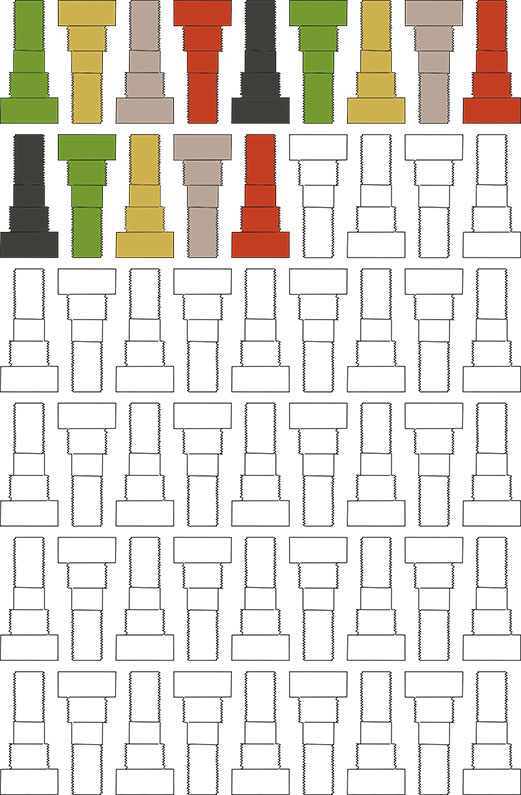 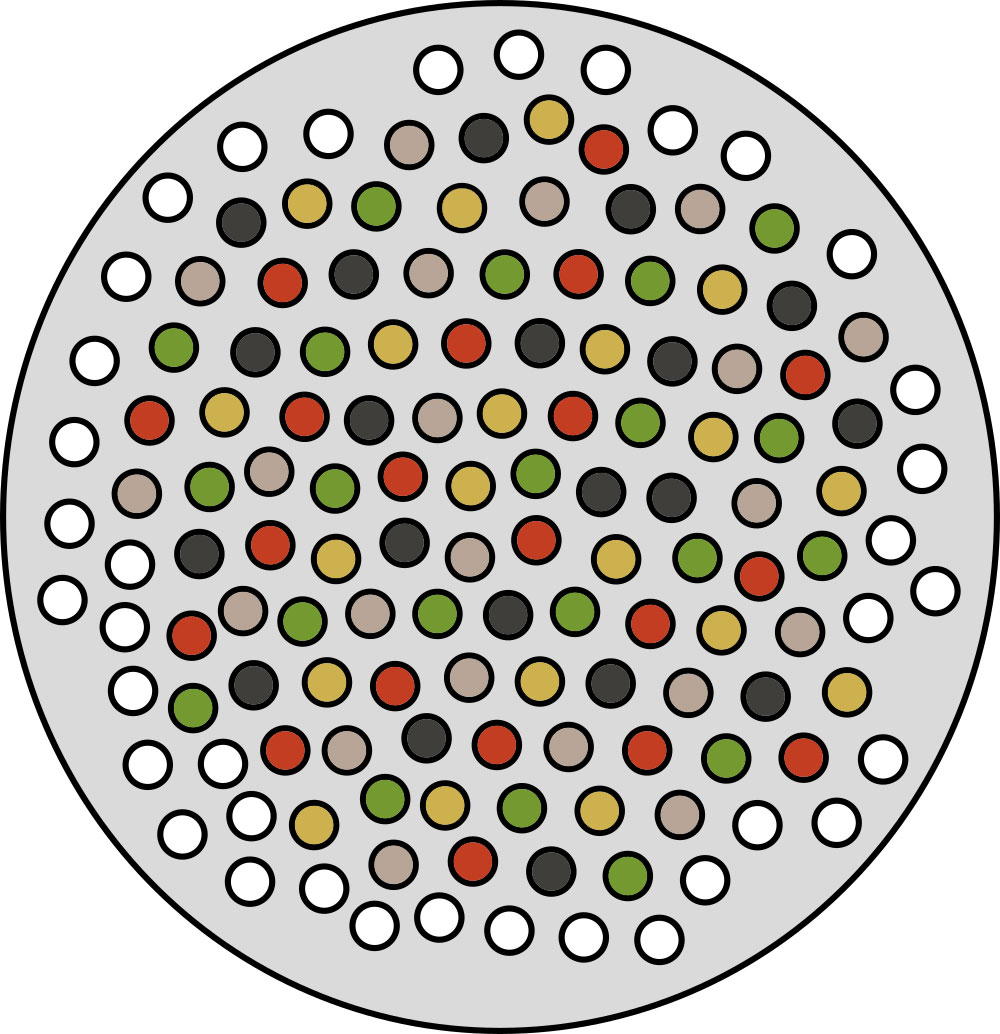 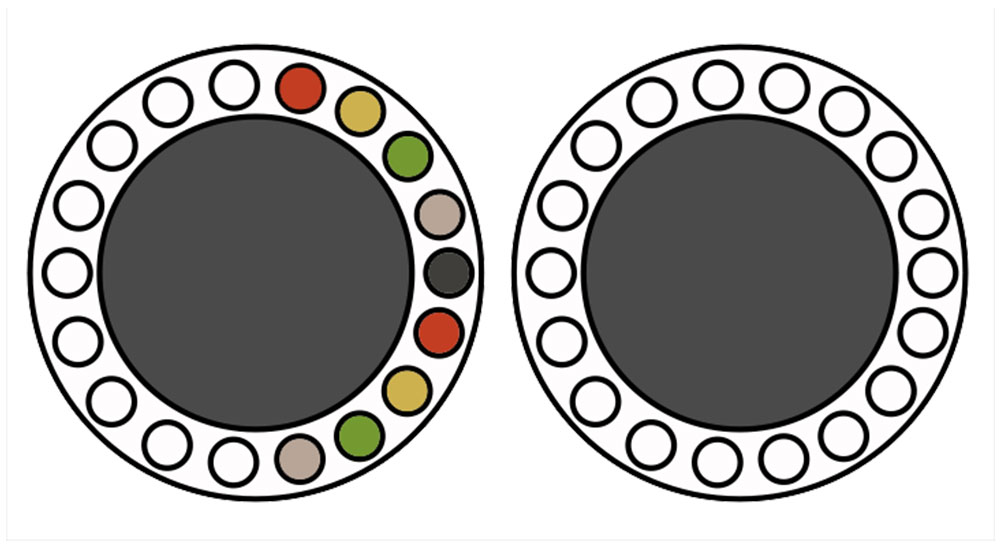 Click here for more information or to make a donation