After an 18 month overhaul and yesterday's VAB examination, the K1 and its support coach set off from Carnforth this morning on the light test run. At 09:47 all satisfactory at Helifield. 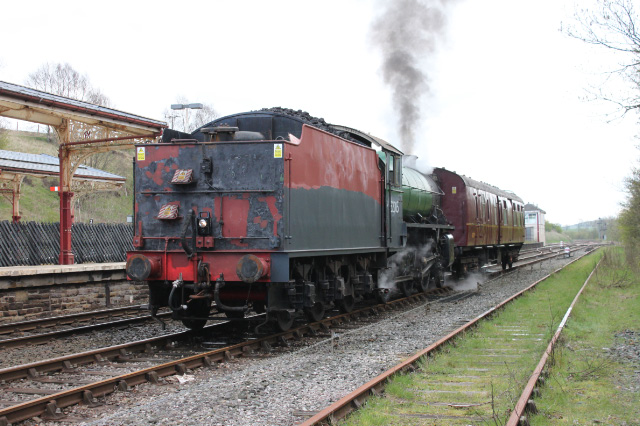 In the afternoon the K1 hauled a loaded test train. 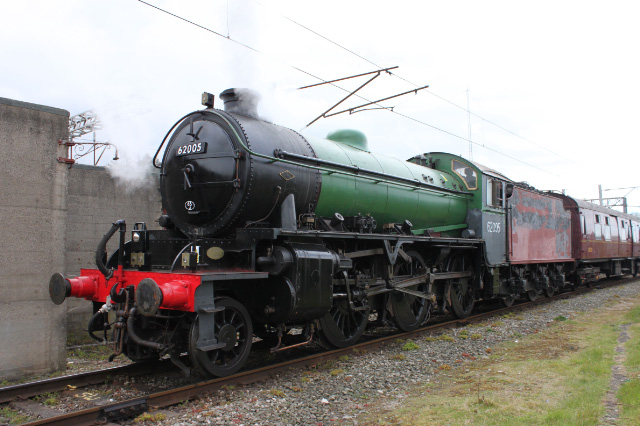 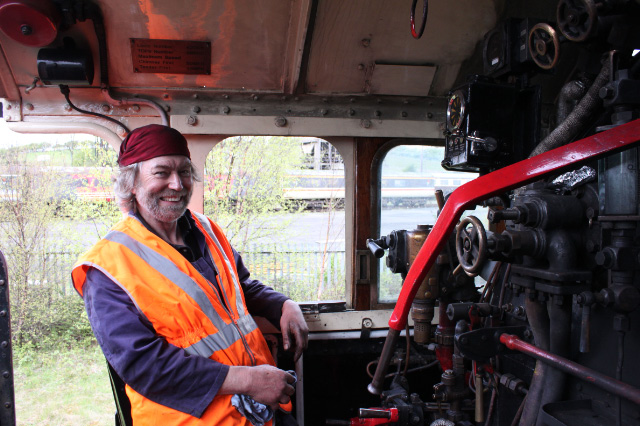 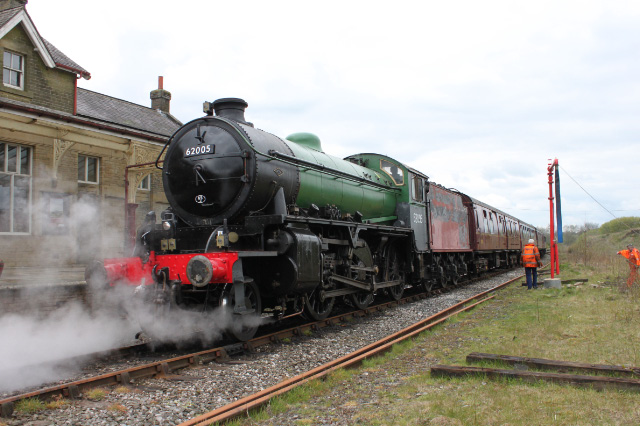 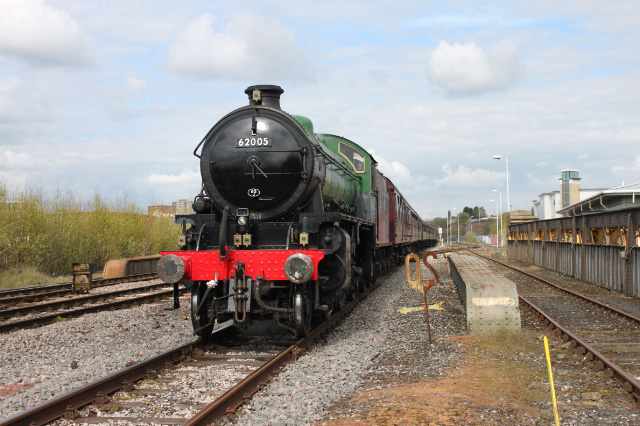 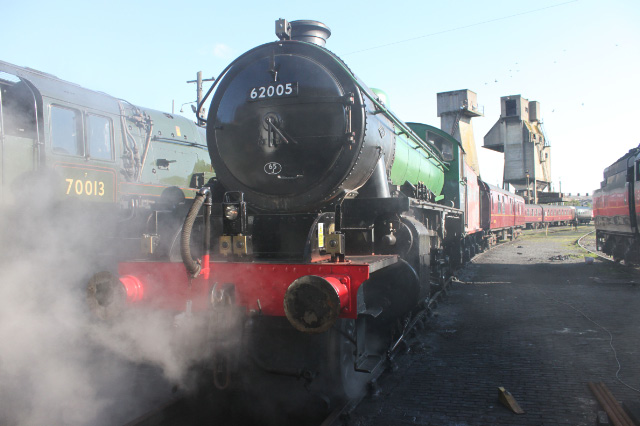 At 17:30, the train was back at Carnforth after a successful day; just a few minor defects detected requiring attention.