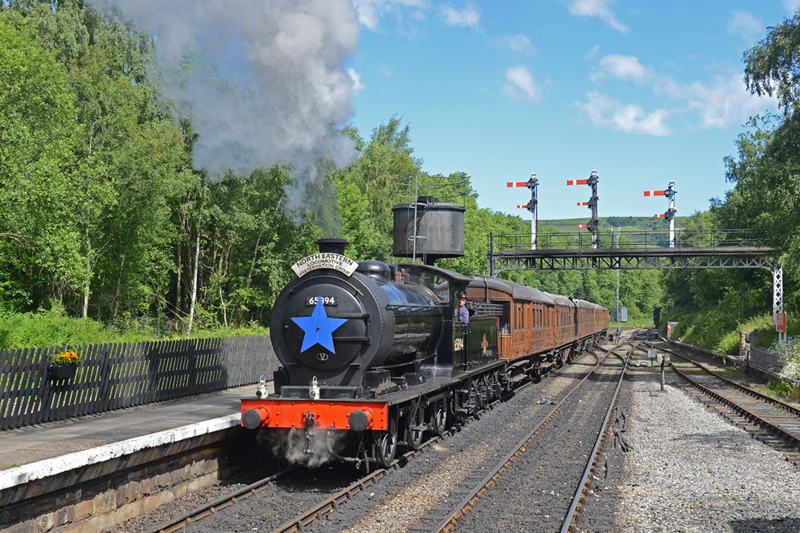 Looking absolutely splendid, the Group’s J27 65894 hauled a special ‘thank you’ train on a Grosmont - Pickering return working on Thursday 21st June for volunteers, Patron contributors and the organizations who’s grant contributions had supported the 12-year overhaul at a cost of some £450,000. 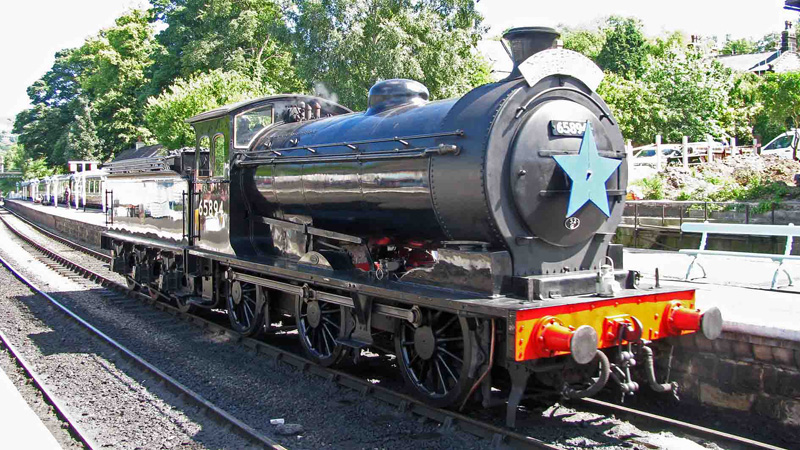 The event was enjoyed by some 90 passengers with driver Terry Newman and fireman Jonathan Bradley in charge of 65894 for the day. The J27 smokebox was adorned with a blue star to acknowledge the consumption of Newkie Brown by those who saved her in 1966 / 67. Back in 1967 the J27 was similarly dressed hauling the last Silksworth branch train at the very end of North East steam. 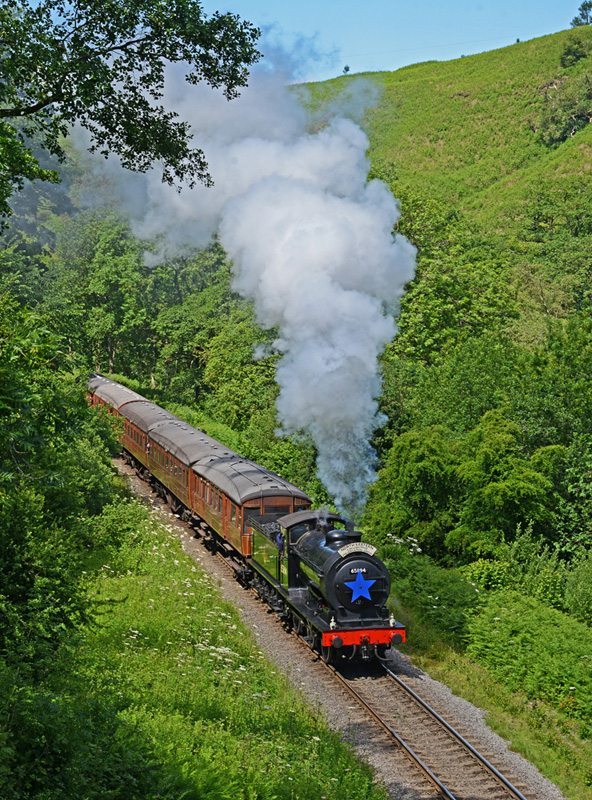 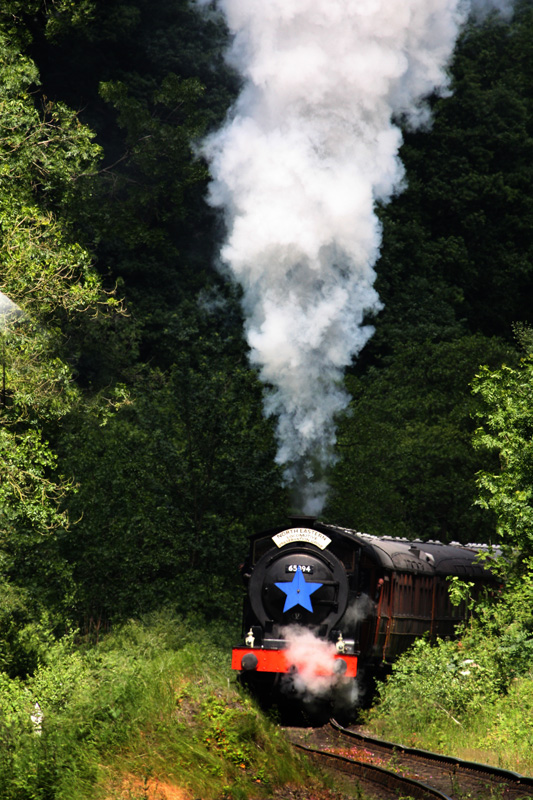 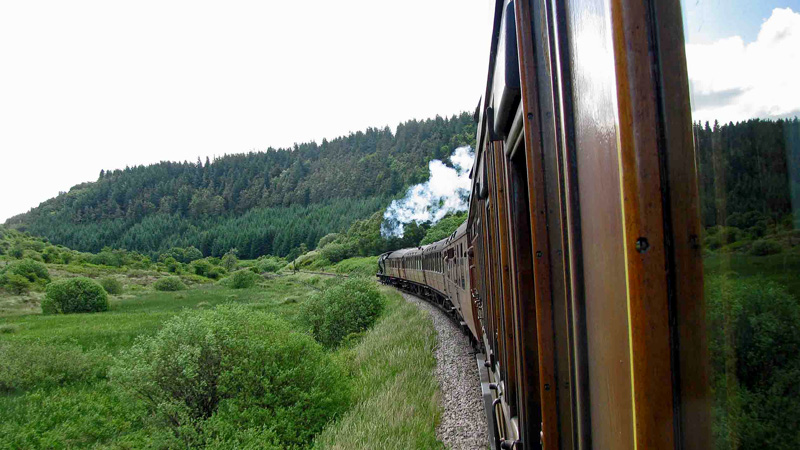 She was certainly a star on the day and to send her off from Grosmont, Chris Lawson, the NELPG Chairman wet the front buffer beam of 65894 Newcastle Brown Ale prior to departure. At Pickering a traditional ‘group’ shot captured many of those who travelled. Grateful thanks are expressed to the NYMR for planning and enabling the charter and we look forward to the J27 establishing a regular pattern of working on the line. 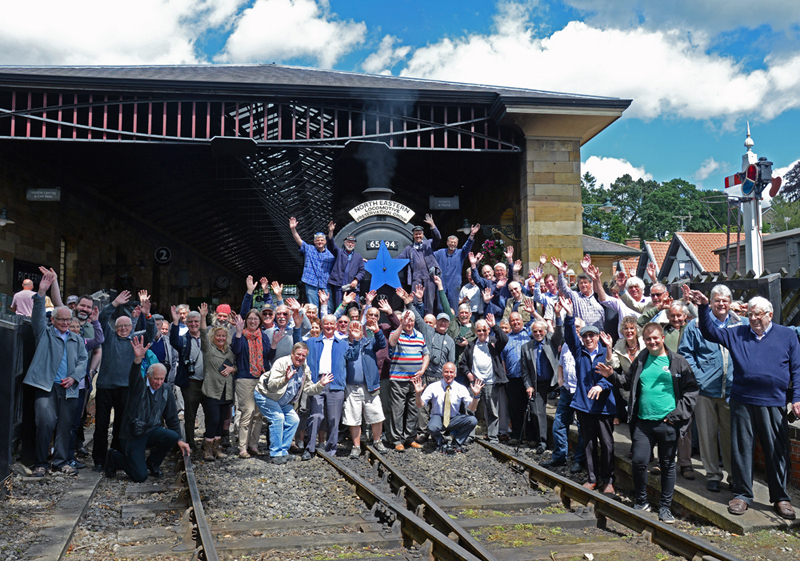