The J72 is visiting the Wensleydale Railway for the summer. See the timetable on the railway's web site for details of operations. More photos added 3/8/2012. 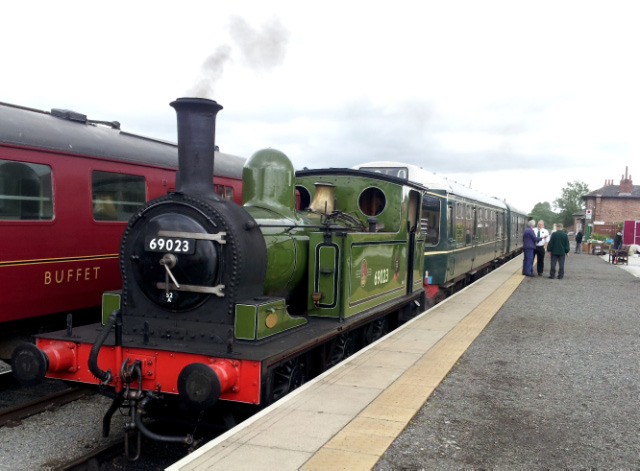 This service will operate from Leeming Bar to Ainderby, topped and tailed with a diesel locomotive. Up to four 45 minute round trips each day dependent upon demand. Services would interlace and connect with services on the WR main line to Redmire. 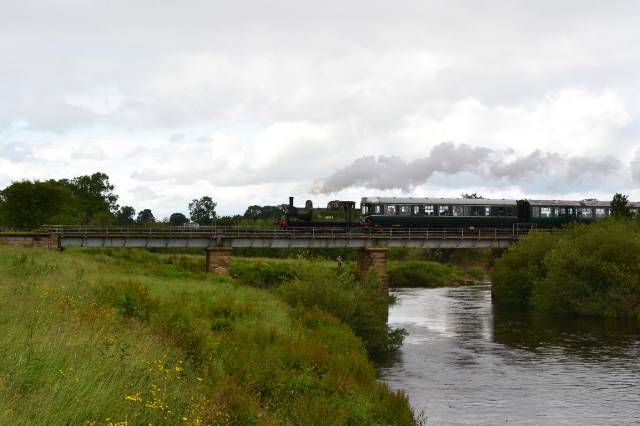 'Steam Up The Dale' passenger shuttles

These will operate on the Leyburn to Redmire section on days when the normal services are not running. This would involve hauling the J72 and train from Leeming to Redmire, with a water stop at Leyburn, and then 2 or 3 topped and tailed shuttles during the late morning early afternoon, before diesel haulage to Leeming Bar. The diesel hauled segments will be available to passengers. 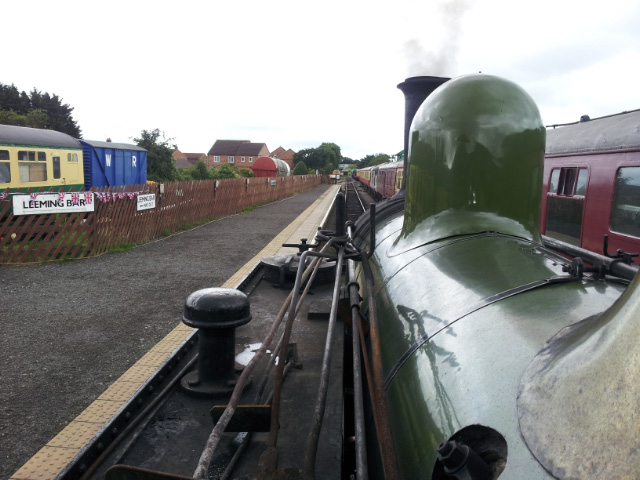 It is proposed to run 5 days of driver experience – a mix of full and half day courses with two days allowed for 1 hour taster sessions. 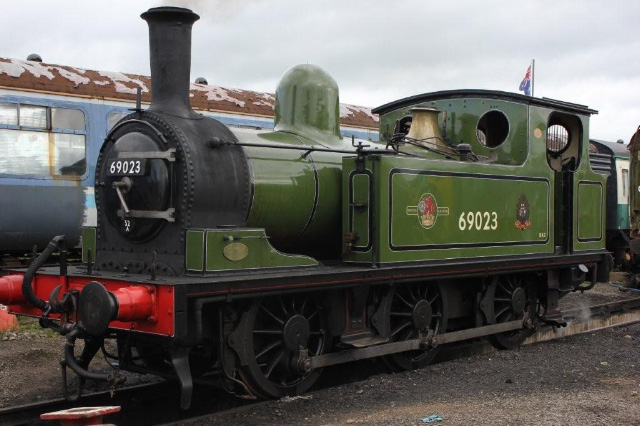 Some images from the Anniversary Weekend

Saturday 30th June and Sunday 1st July marked the 9th anniversary of the Wensleydale Railway reopening to passenger traffic. To celebrate, a series of shuttle trains tan between Leeming and Ainderby Steeple, with the J72 on the western end. By good fortune, the Saturday was a fine day. Unfortunately, Sunday was overcast with thundery showers. Maurice Burns captured the following images on the Saturday 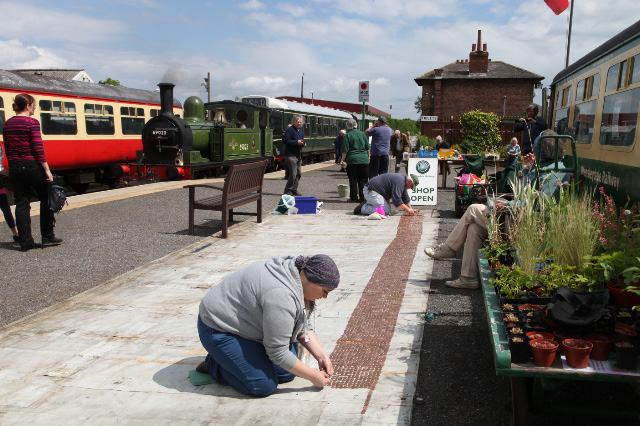 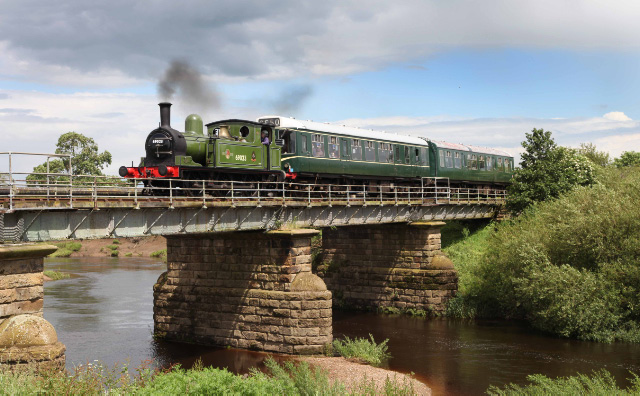 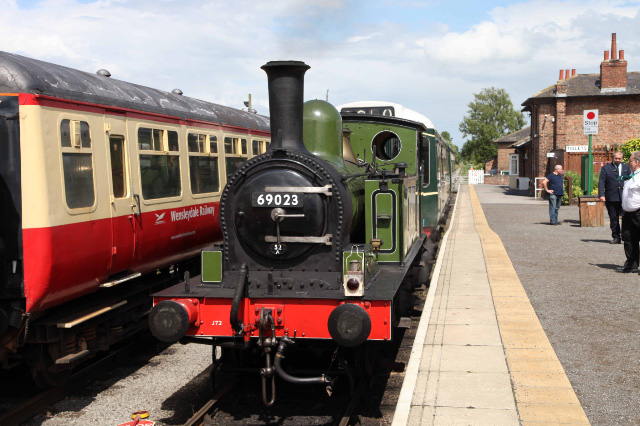 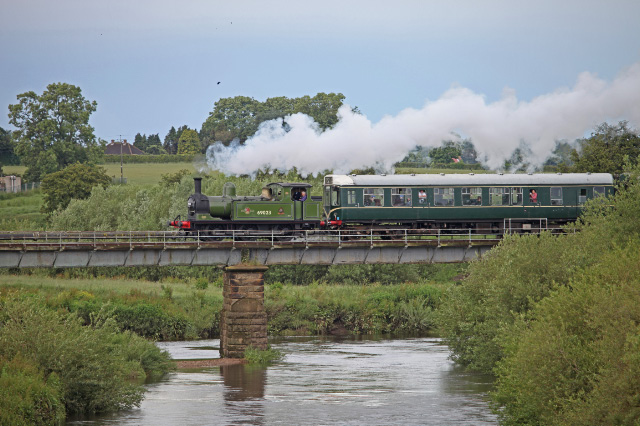 On Saturday 7th July, with Fred Ramshaw on the regulator and Jason Brown with the coal shovel, the J72 hauled a 3 coach DMU on a proving trial to Redmire. Terry Newman and Neal Woods travelled as passengers in the first coach. 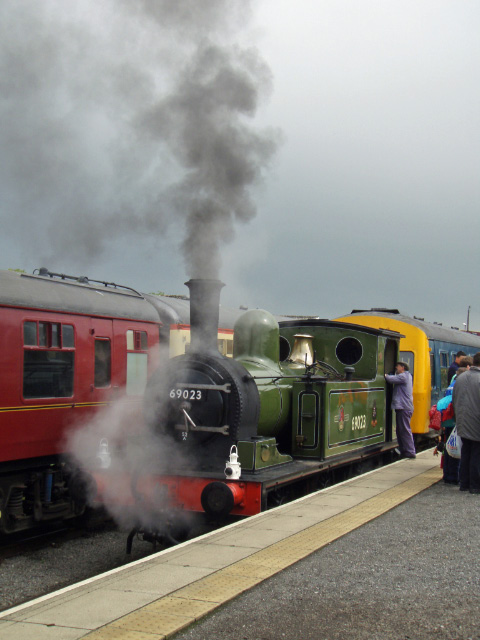 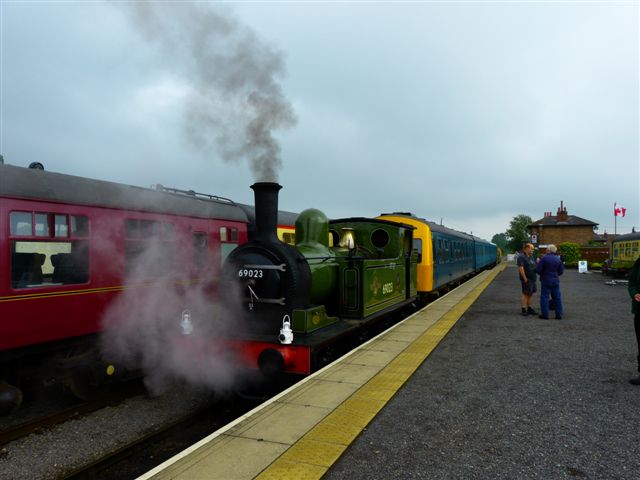 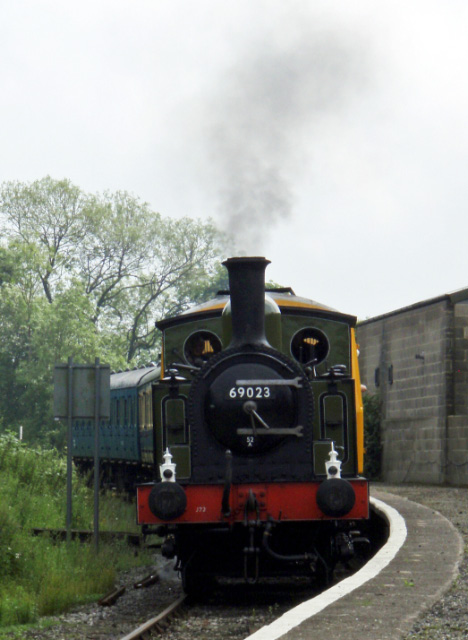 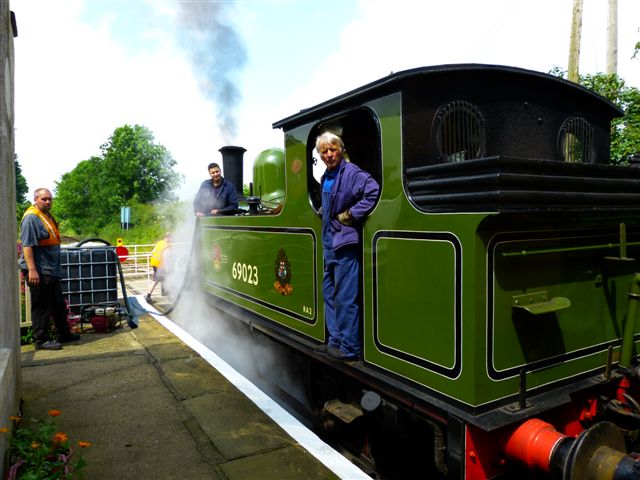 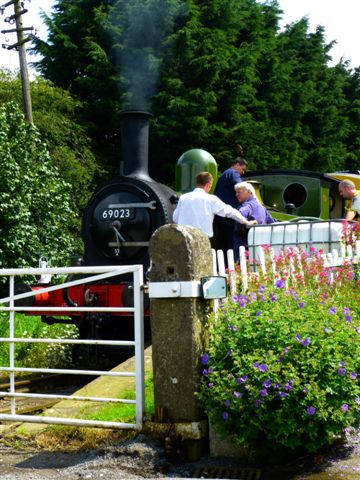 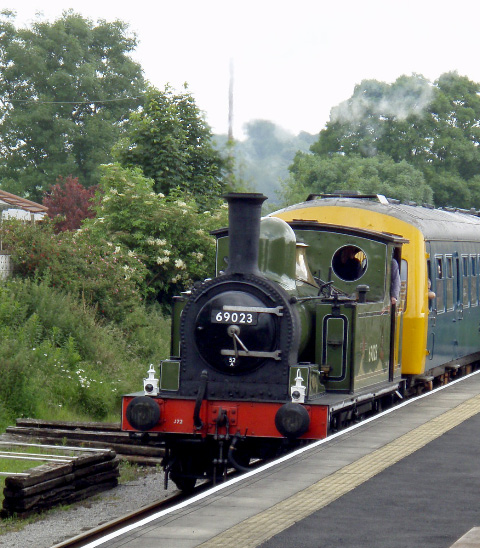 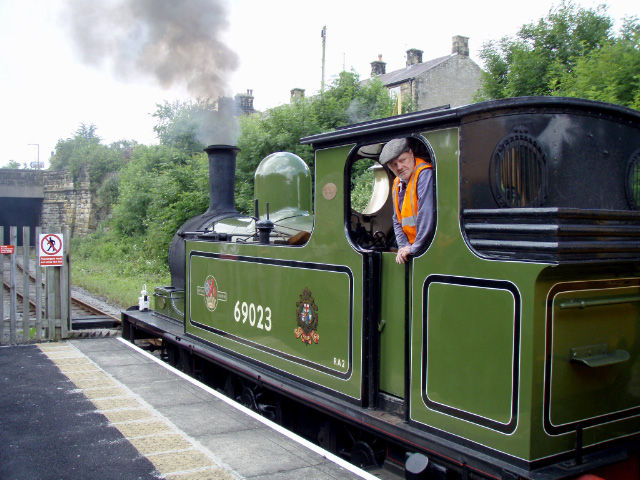 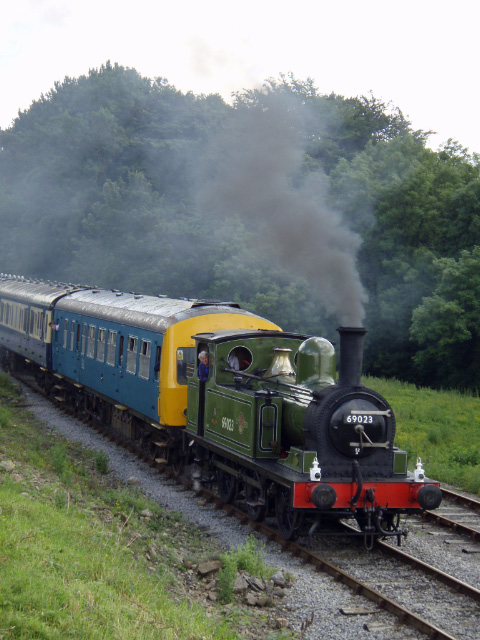 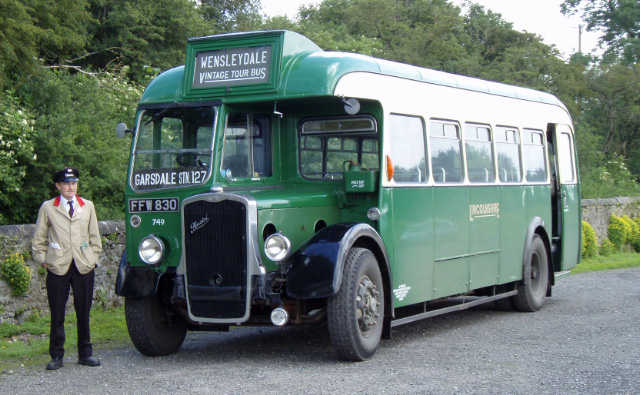 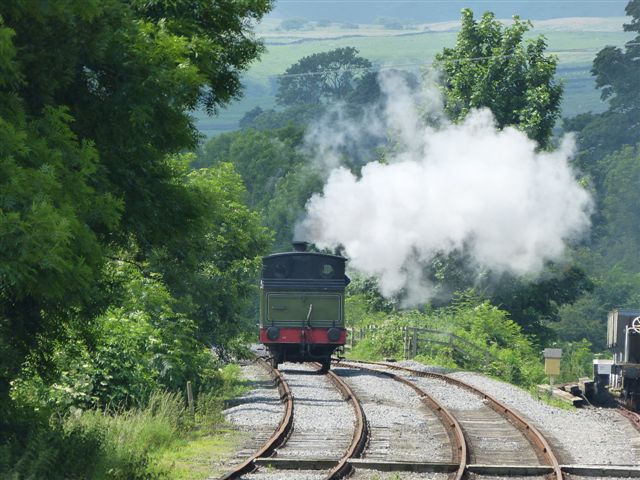 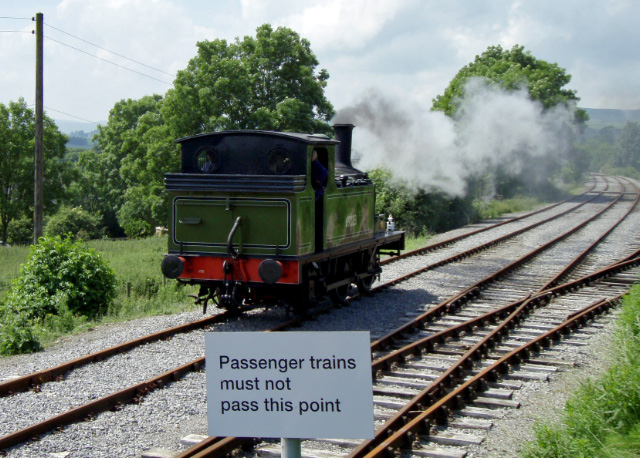 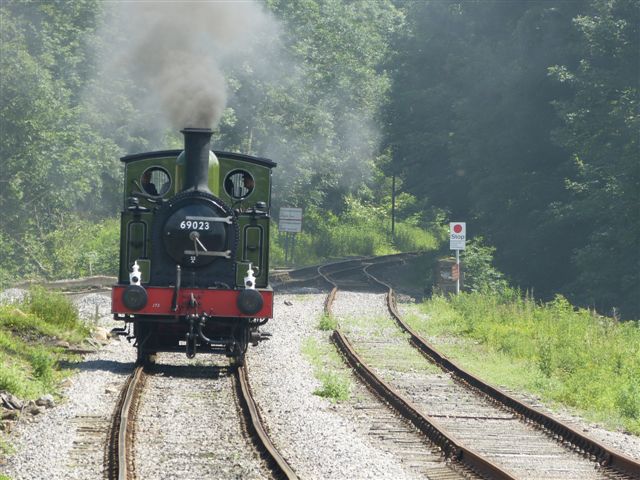 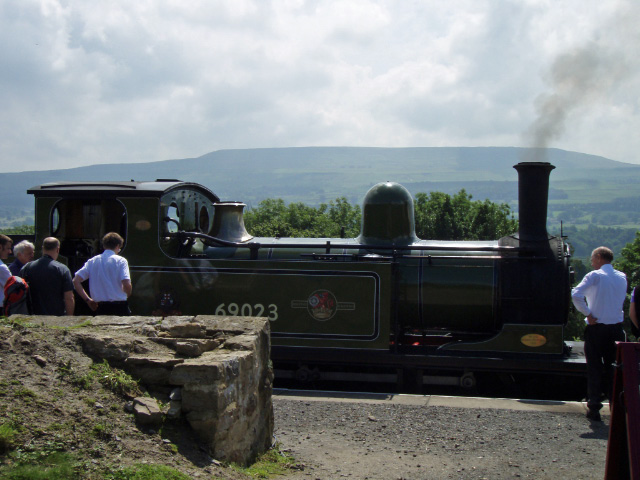 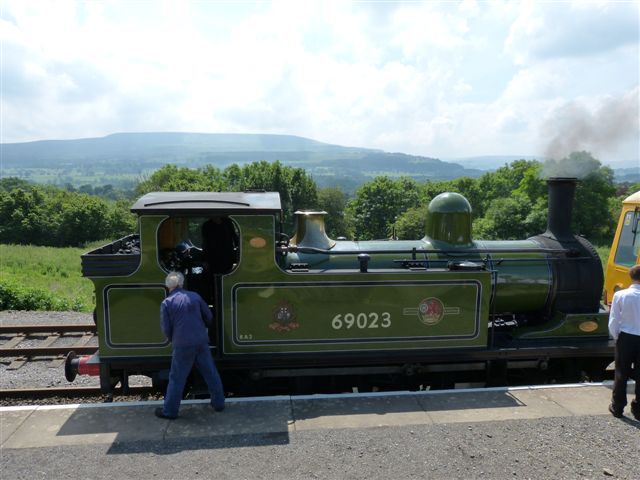 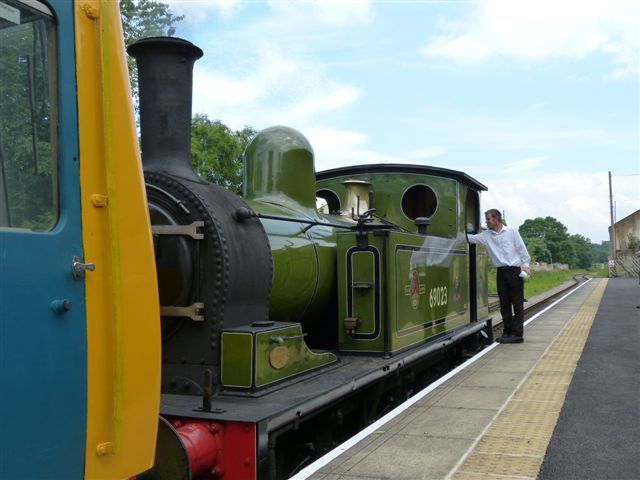 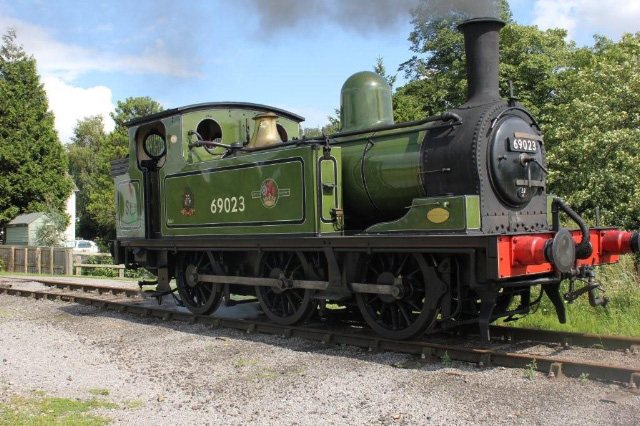 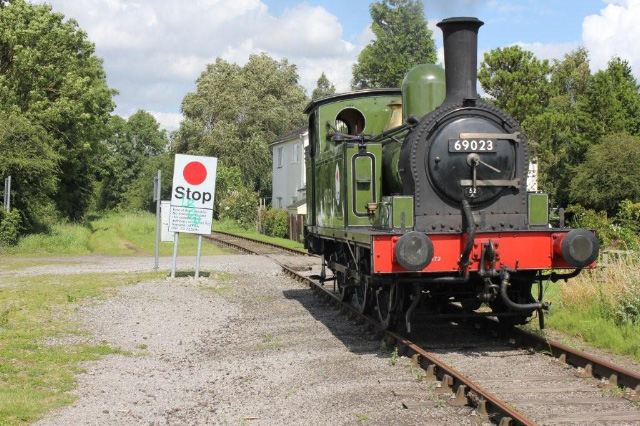 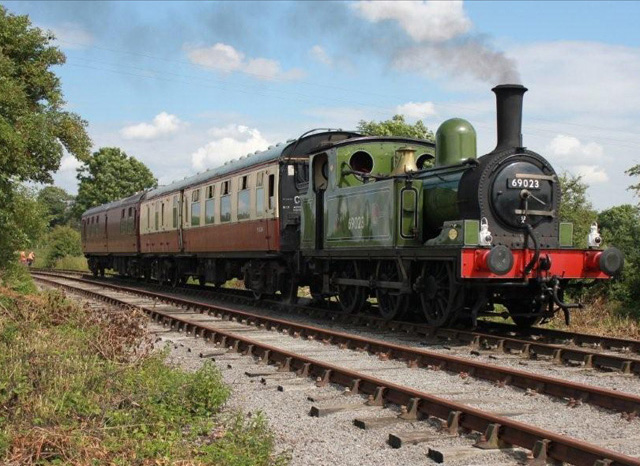