The K1 had to have it’s wheels turned due to excessive wear during work on the Jacobite this year. The supporting Black 5 had to have it’s wheels turned also, this was done during week commencing 23rd July 2012 when the K1 did an additional weeks work standing in for the Black 5. The K1 was booked for tyre turning at Craigentinny on the night of Monday 6th August 2012. 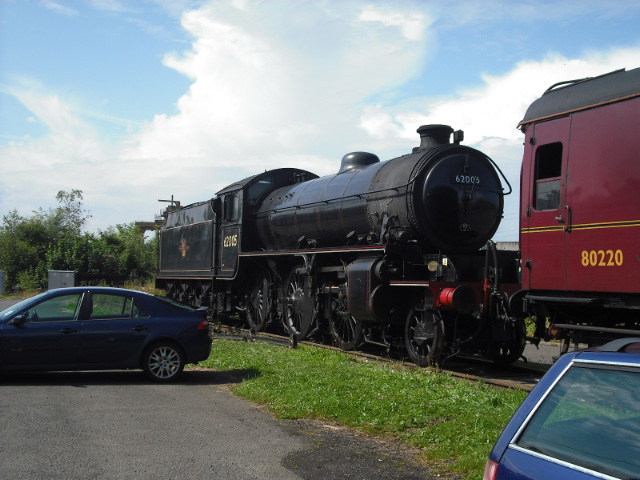 A support crew removed the connecting rods during the day on Monday. 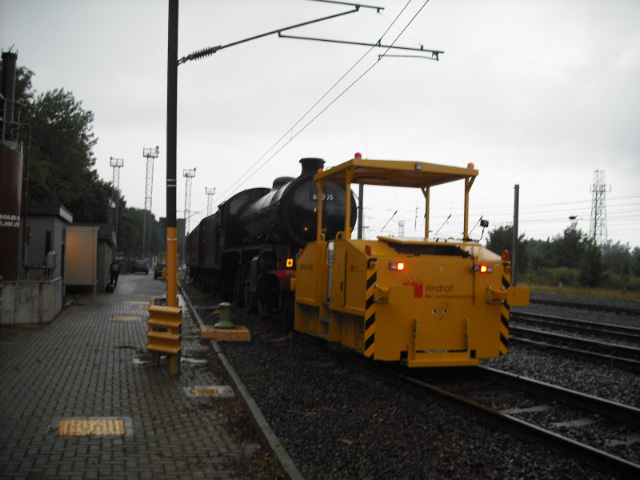 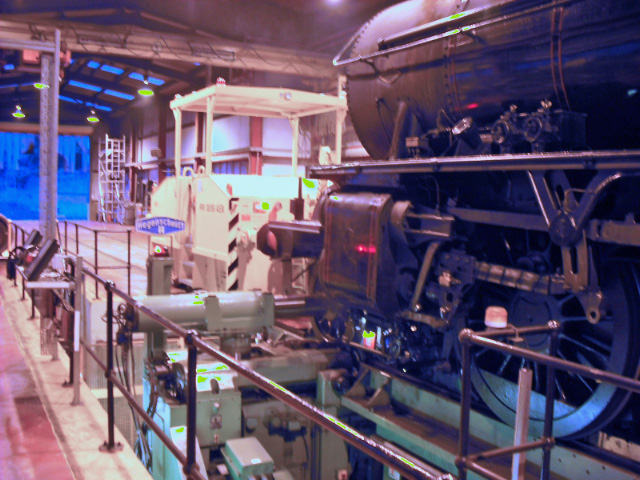 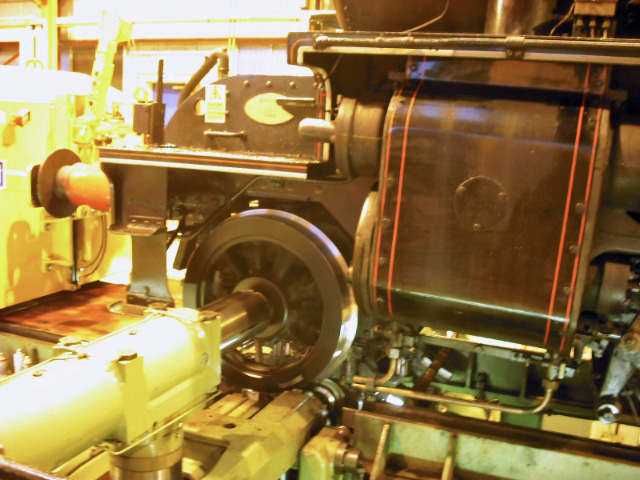 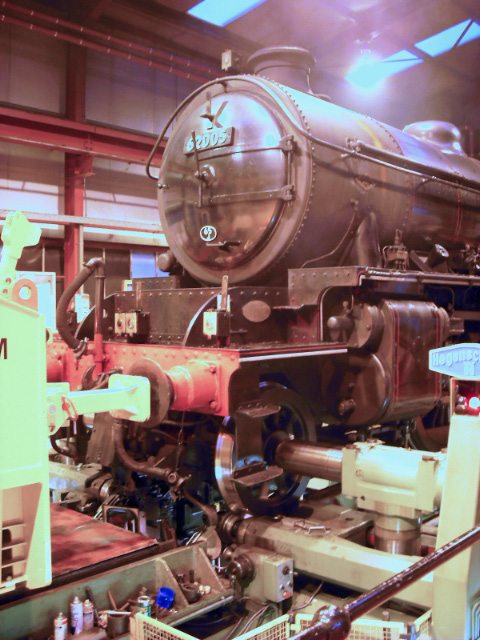 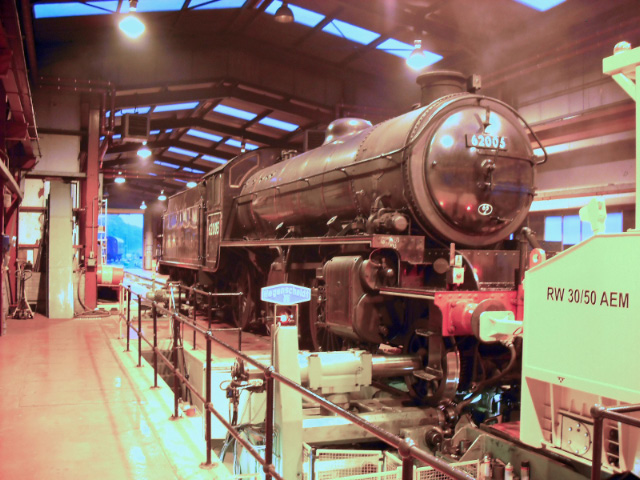 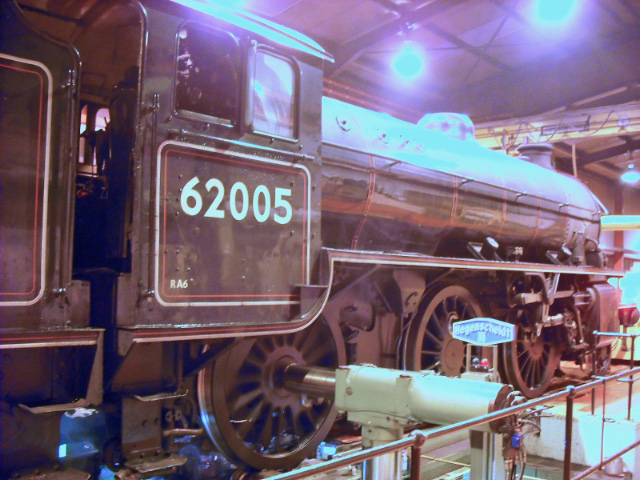 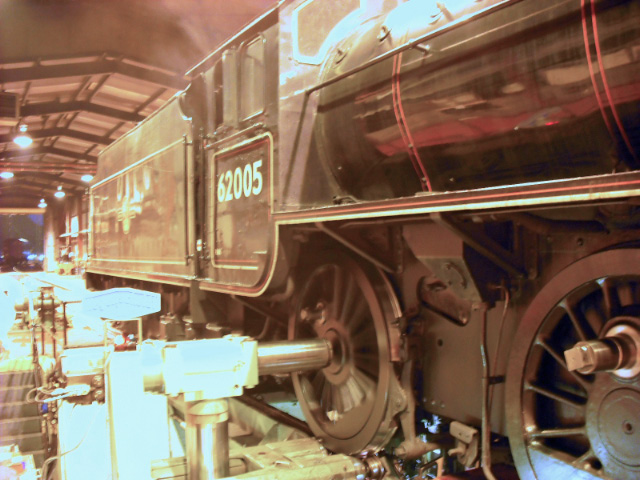 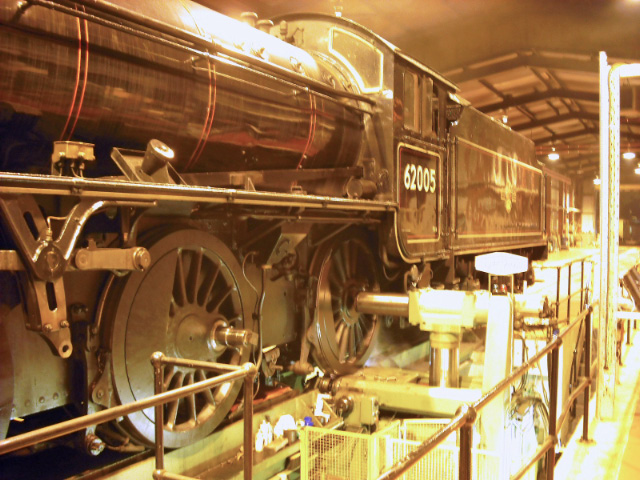 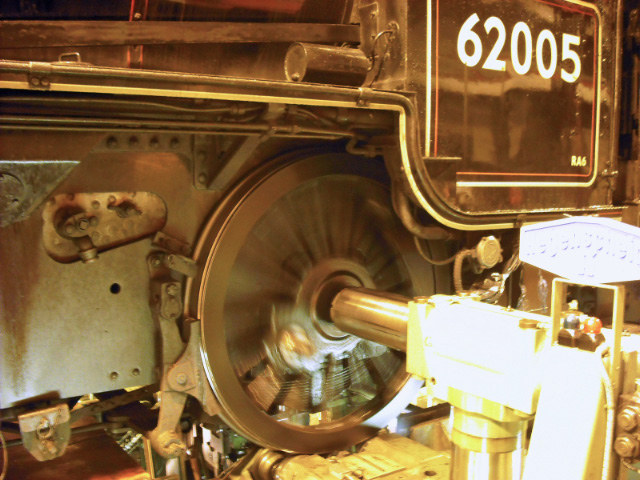 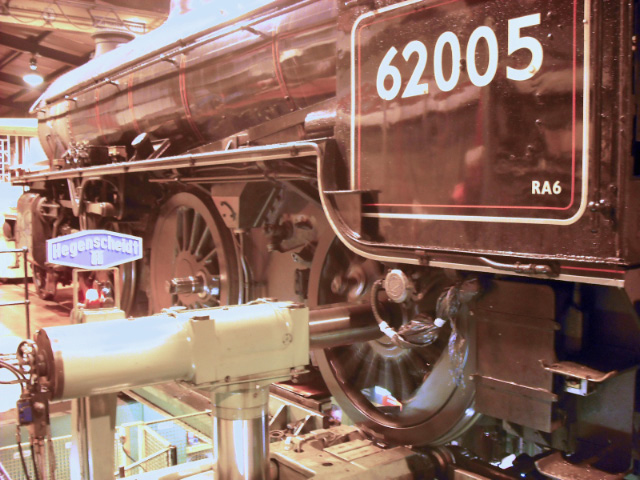 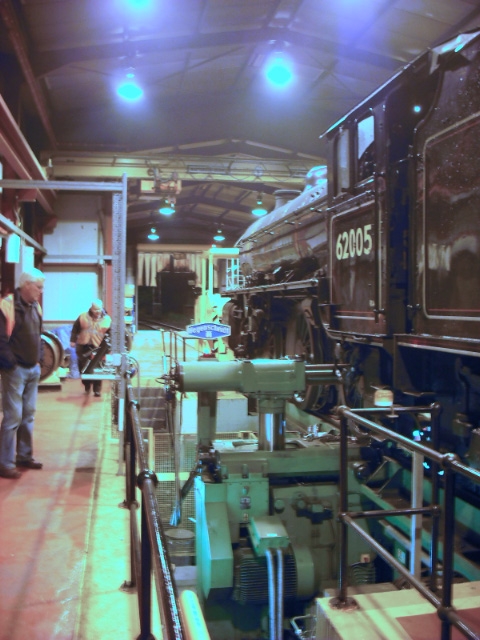 After athe night's work, the K1 was haiuled out to have its rods replaced on Tuesday 7th August 2012. 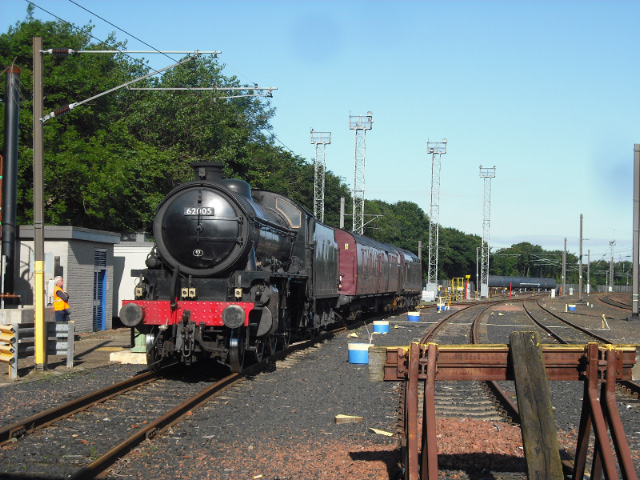 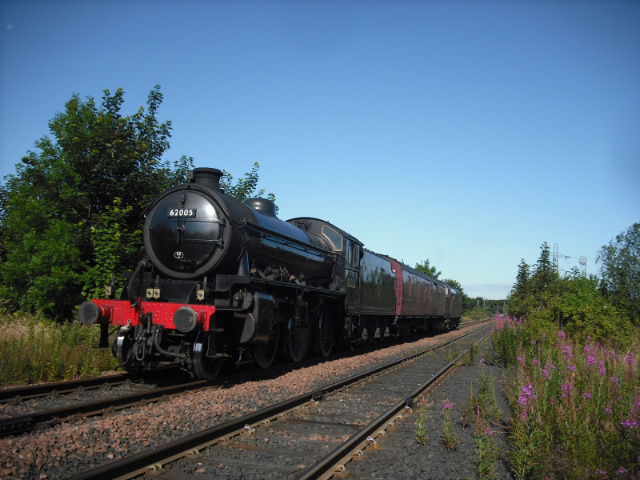 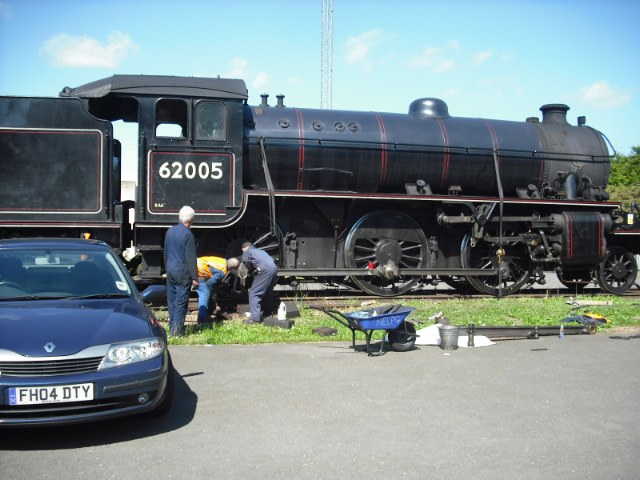 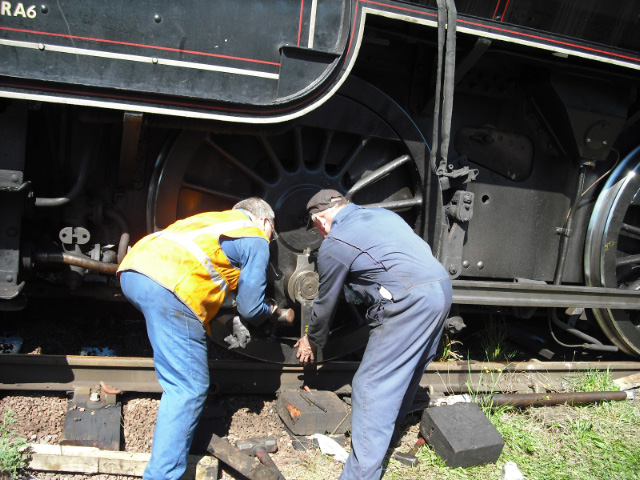 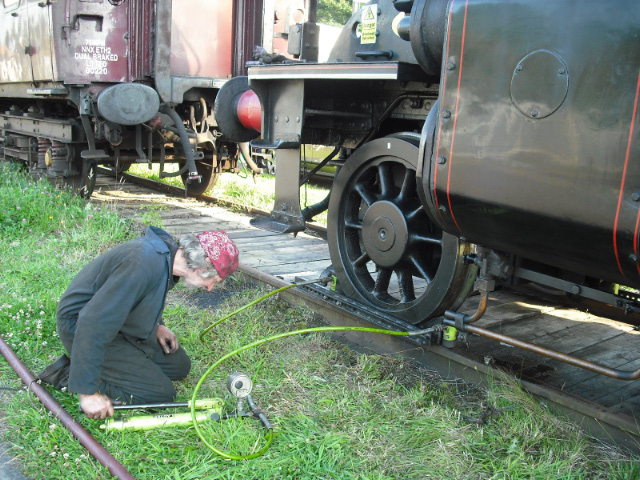 The K1 returned to Fort William on Saturday 11th August 2012 with the support coach piloted by a class 37. 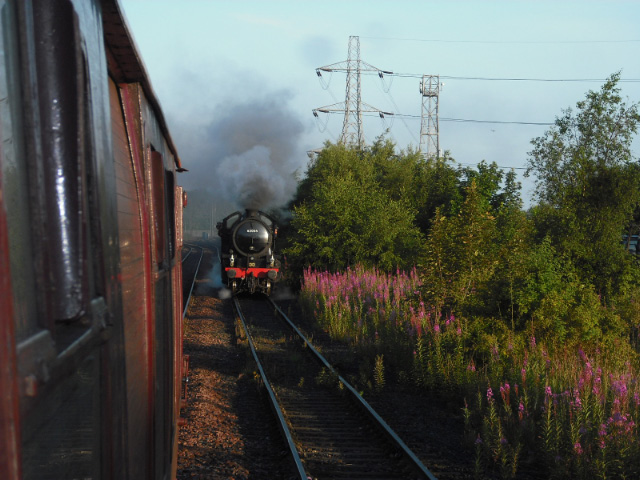 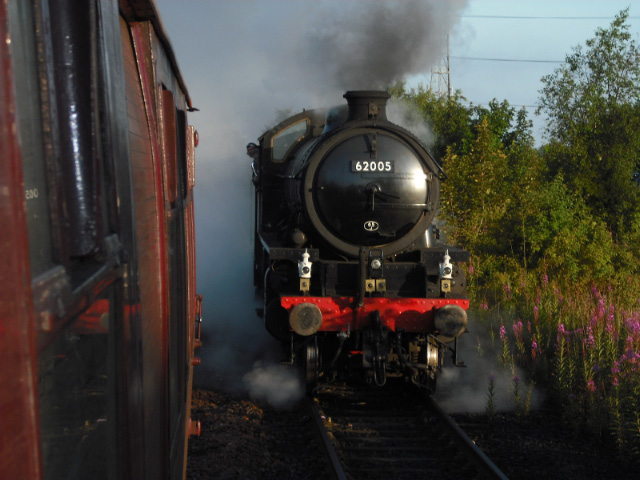 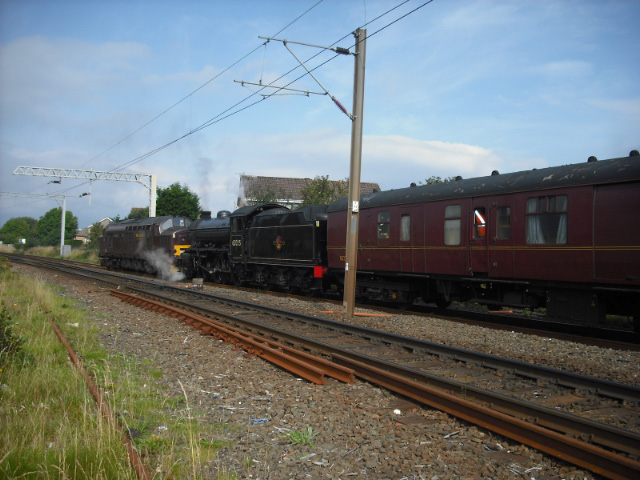 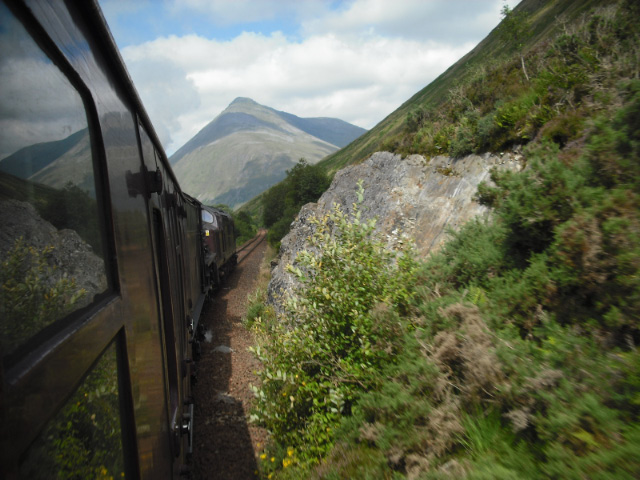 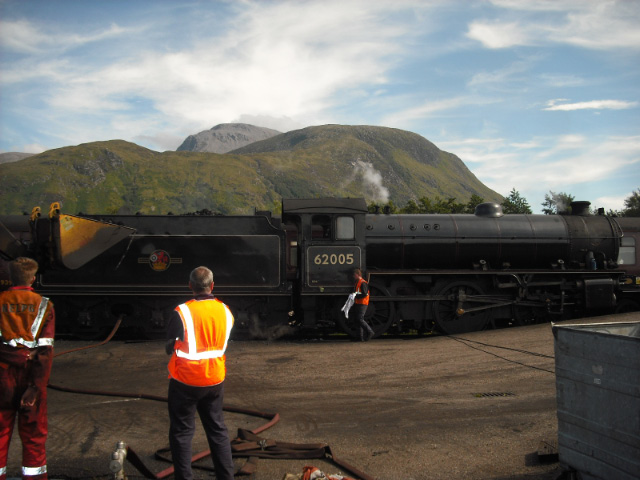 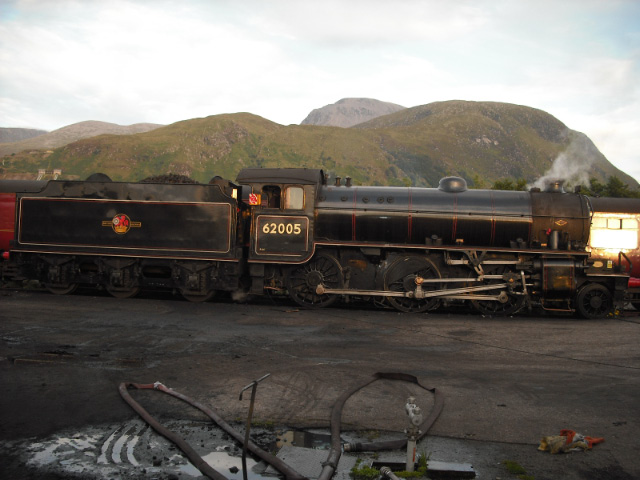