The J72 successfully negotiated its boiler insurance steam test this morning. There were no problems and everything was straightforward. The large pile of wood at Hopetown has now all but disappeared and we can claim not only to own the only J72 in preservation, but now the only wood burner to boot! 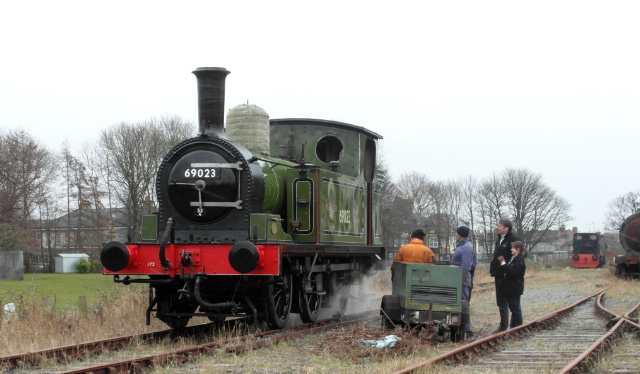 The repair work on the landslide on the Wensleydale Railway has been delayed because of the recent bad weather and will not now be completed until early April. As the J72 would not be used over Easter therefore rather than leave it to stand out in the open at Leeming Bar with the current cold weather forecast to continue for some days yet, it has been decided to keep the locomotive at Hopetown for the moment. That will allow one or two extra smartening up jobs to be done, and it is now booked to move to the Wensleydale on 9th April. 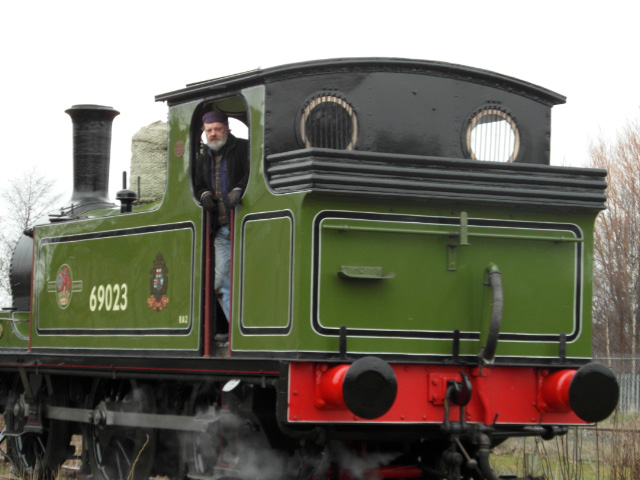 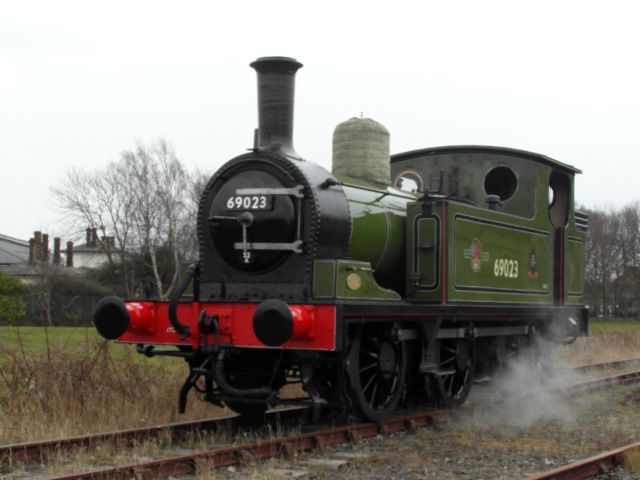