K1 at the Great Central Gala

K1 at the Great Central Gala

The K1 has been visiting the Great Central Railway. After some earlier photo charters, the K1 took part in the three days of the Great Central Winter Steam Gala last weekend – 24th to 26th January 2020. During the three days of the gala the K1 carried a wreath in memory of Dave Whitfield, a long standing member and volunteer, who had served ten years as a trustee of the NELPG. 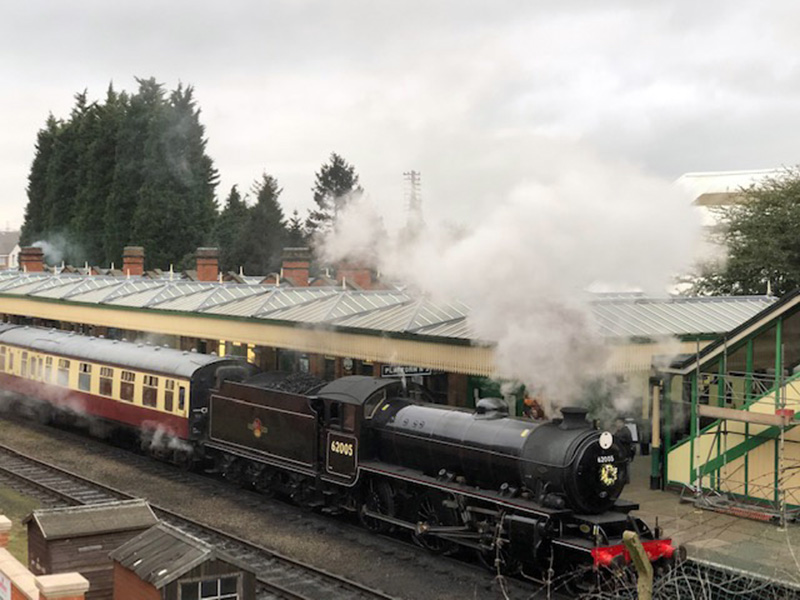 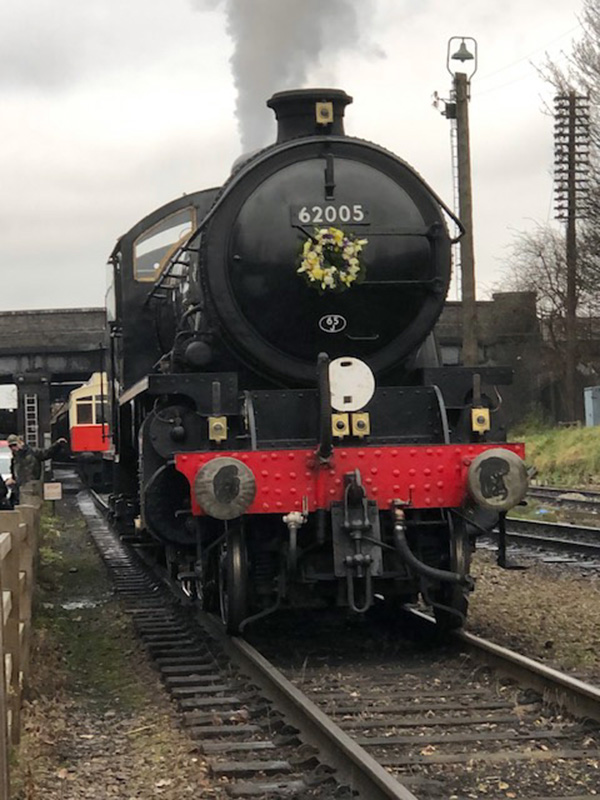 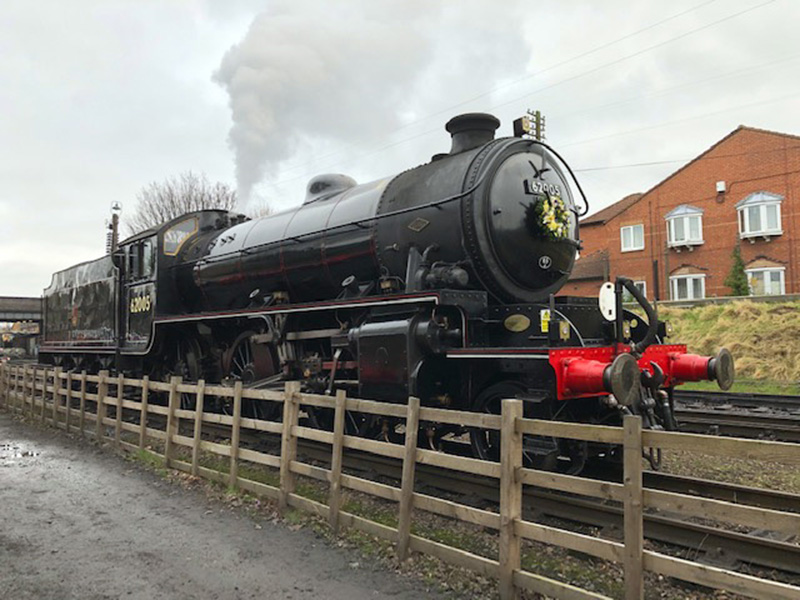 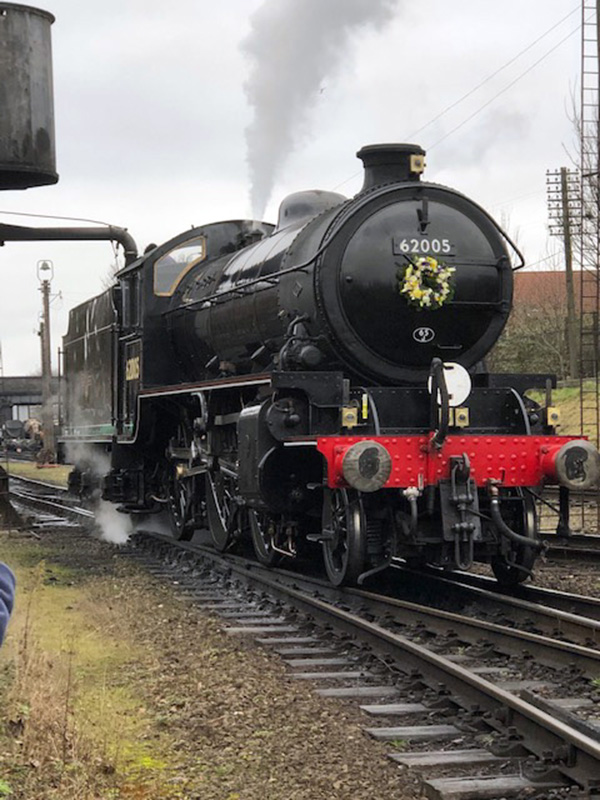 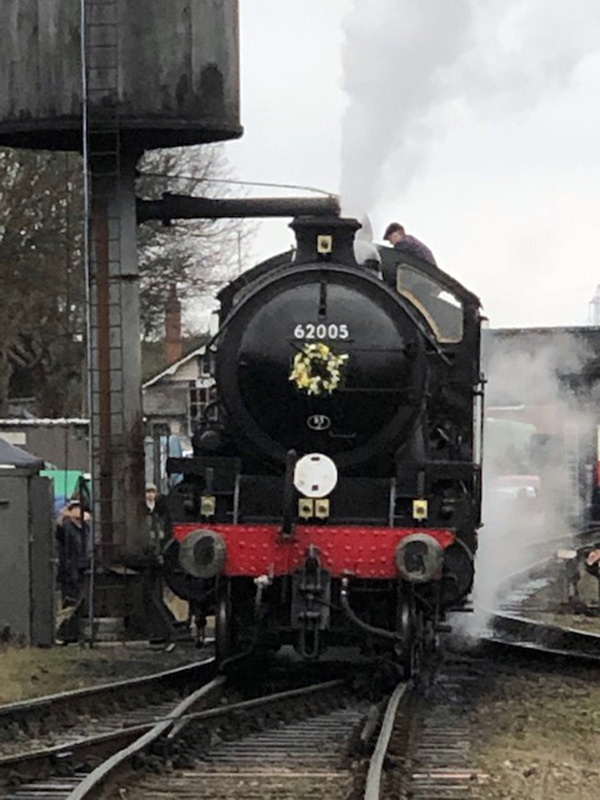 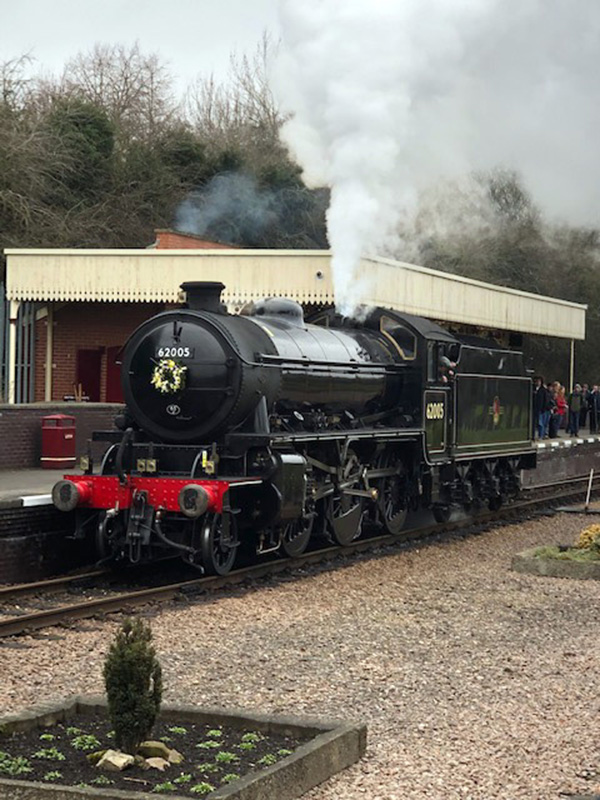 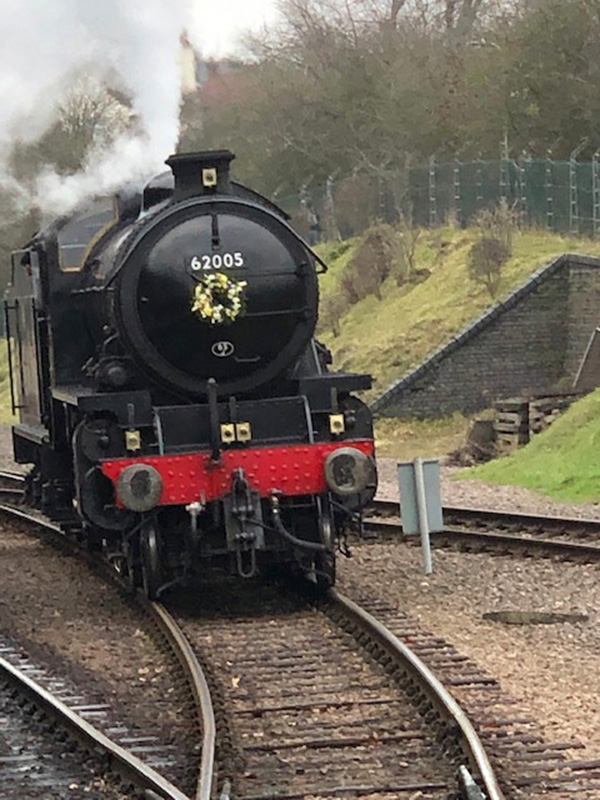 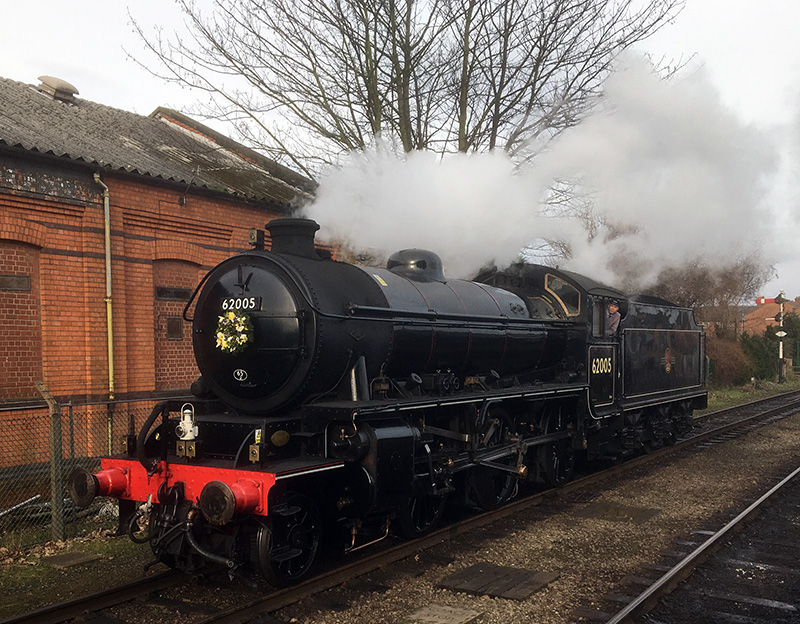 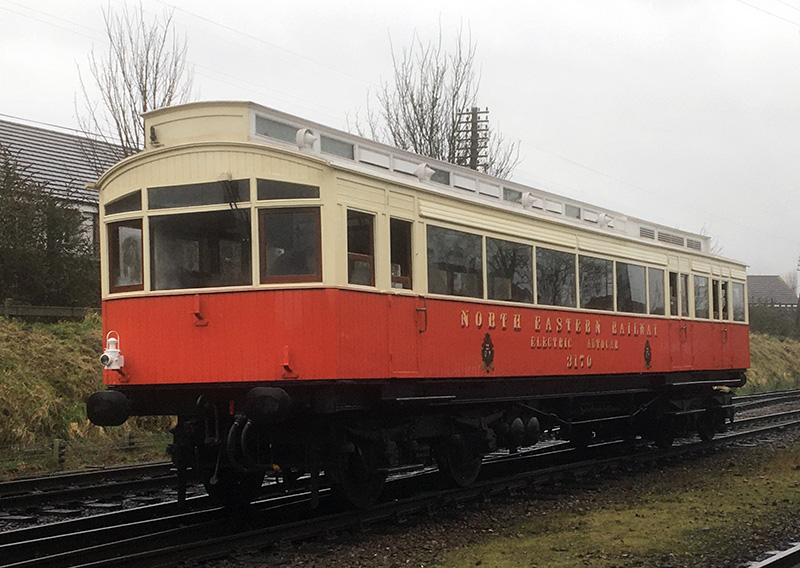 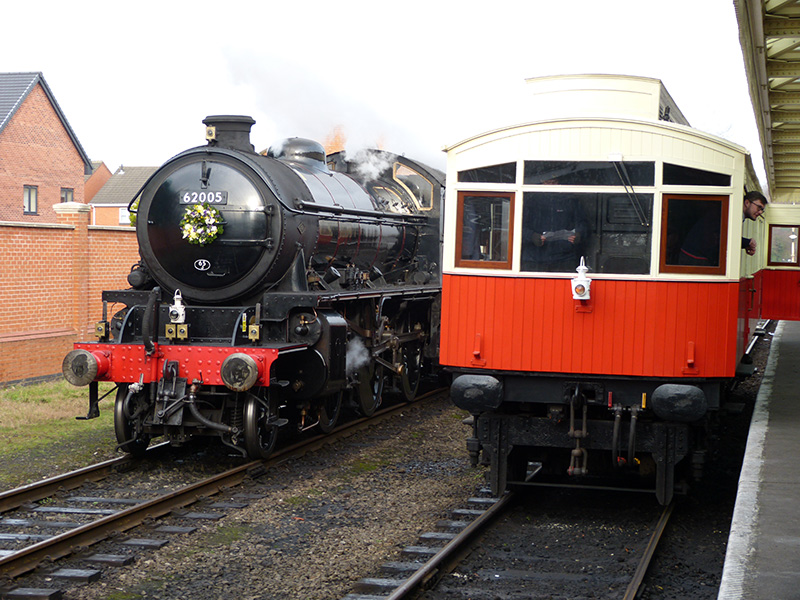 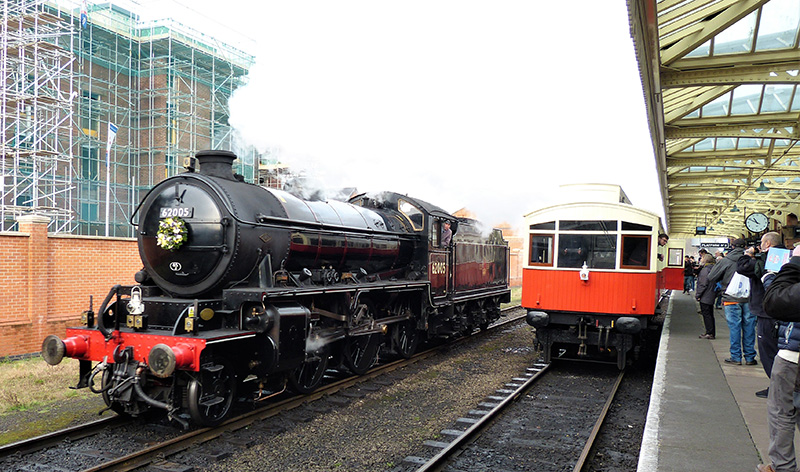 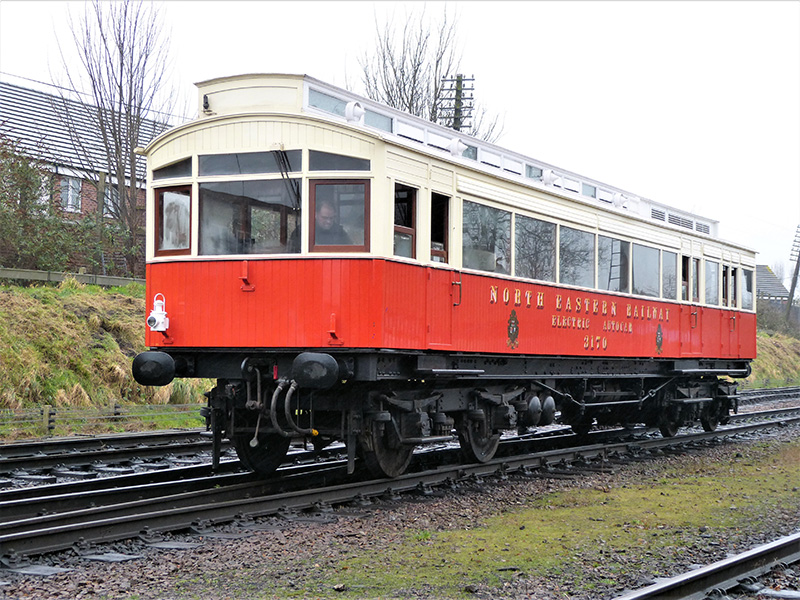 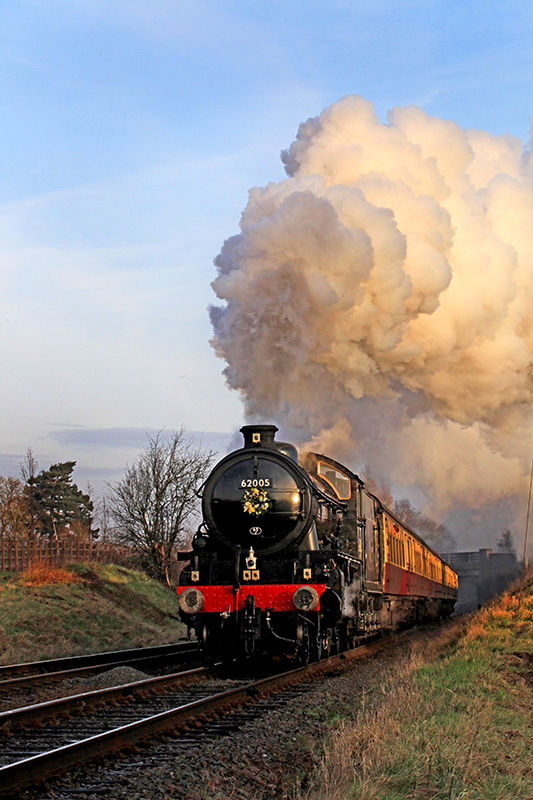 A week earlier, the K1 participared in a series of photographis charters. Brian Nunn took a set of photographs of a freight train. 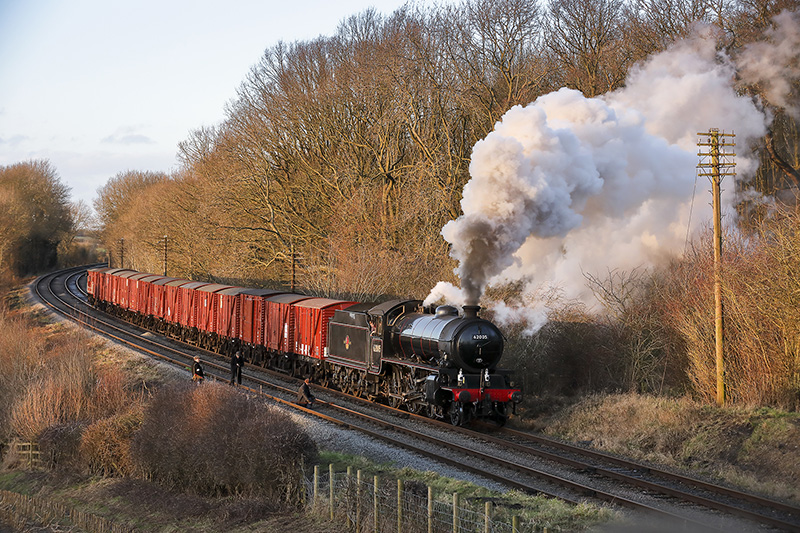 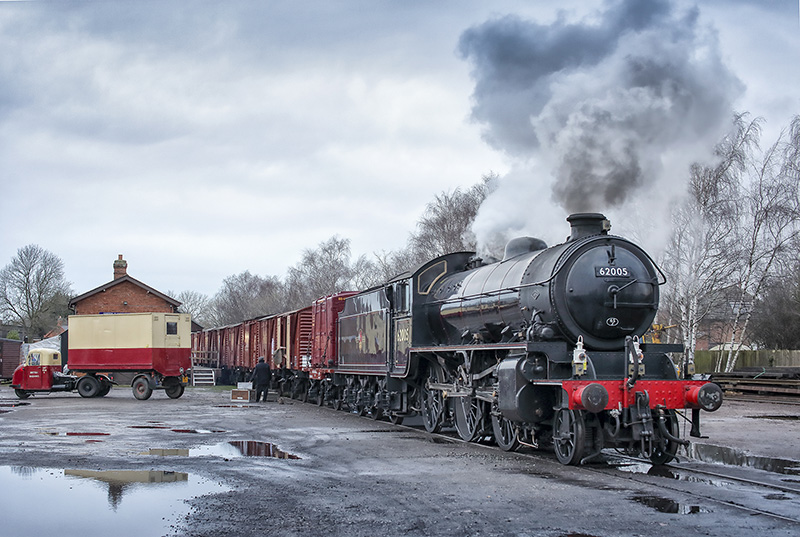 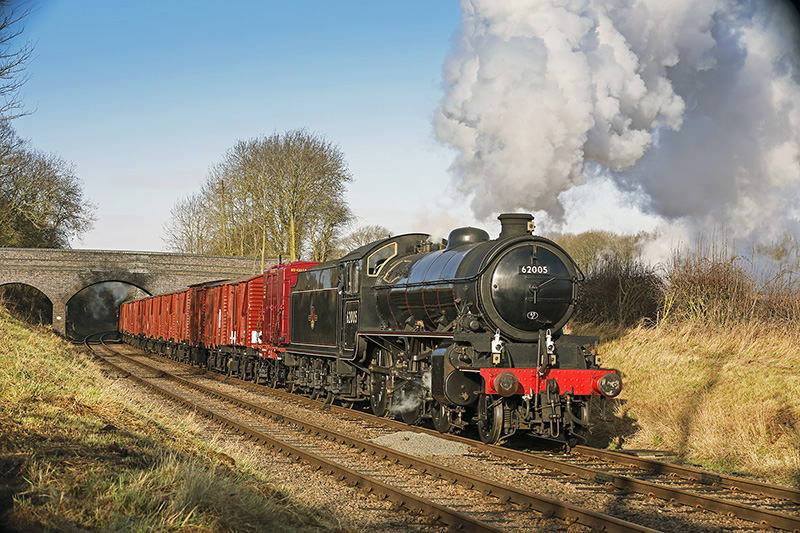 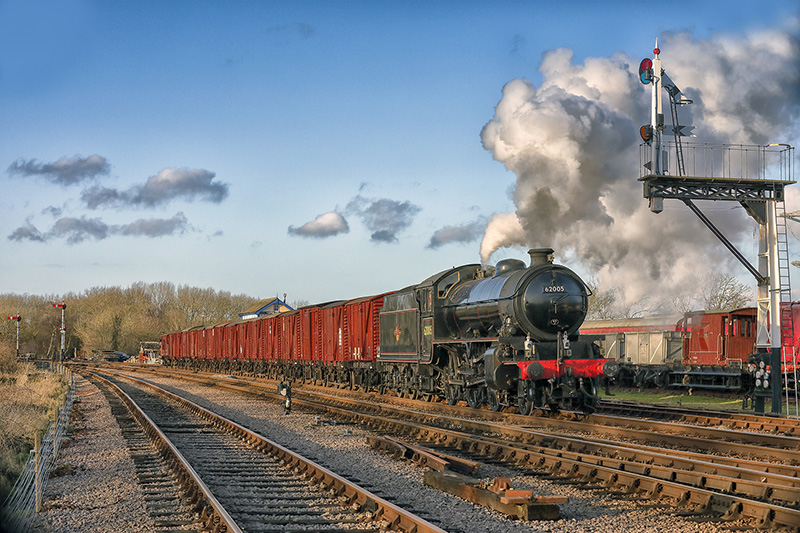 The star of the show was undoubtably North Eastern Railcar autocar 3170. Originally built in 1903 as a petrol-electric railcar, this vehicle has been beautifully restored and is now diesel-electric.