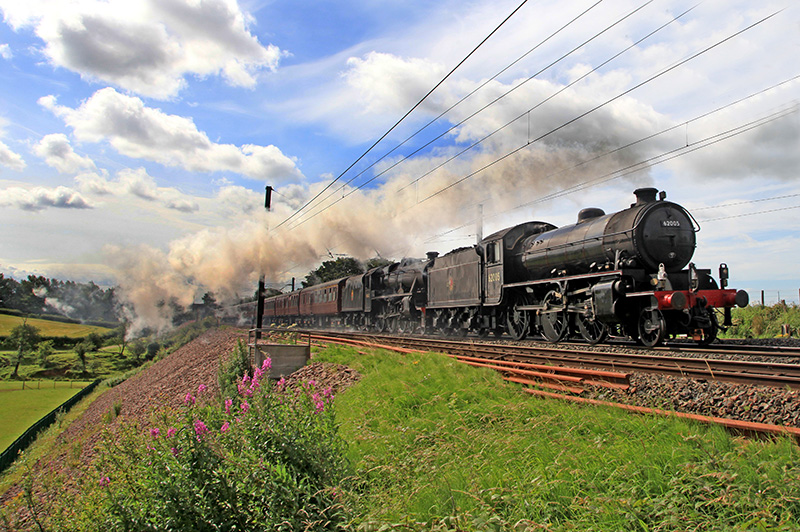 John Hunt hasa confirmed that both locomotives and the ECS arrived at Fort William Sunday night at about 8.30pm after a good run from Carlisle. No further problems with the K1 following the AWS dificulties on Friday. Today (Monday) they have coaled and watered the locomotive, checked it over, cleaned and removed the water from the pit and generally sorted out the site in conjunction with Riley's men. The welfare unit has been plumbed in, so they will be able to overnight in the support coach in future. Service starts on Wednesday with the Black Five. The K1 has its first week starting on Sunday 19th as planned. 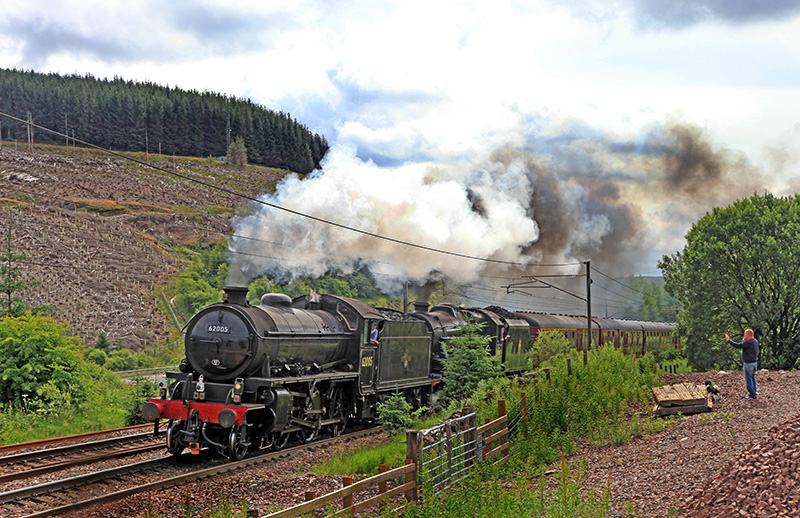