As well as our old favourites, this year we have some new items for the J72 Appeal. So please place your orders as soon as possible to avoid disappointment.
Further items will be added as they become available so keep an eye on the Shop.
In the meantime, here are the items for this Christmas - all prices include postage and packing.

A new full colour calendar for 2021 featuring three views of each of our locomotives in action at £7.20. 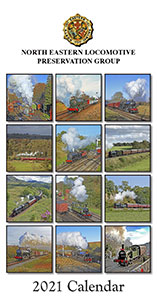 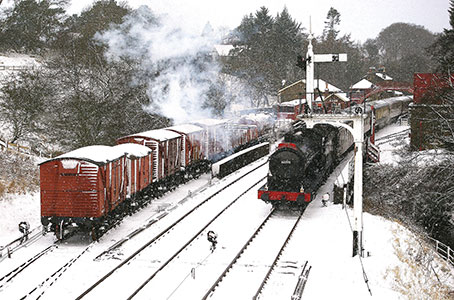 The Q6 waits for the off at a snow bound Goathland station with a Christmas Dining Train on 3 January 2008. 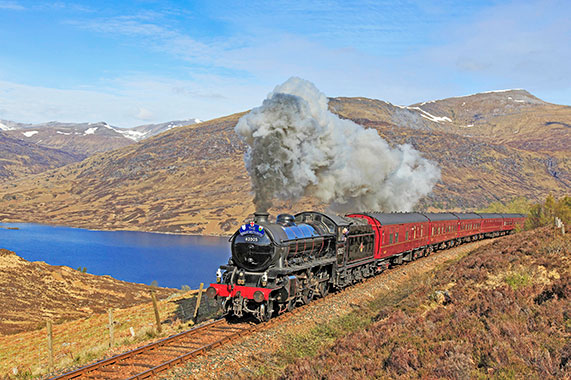 The K1 above Loch Treig with the Great Britain VII on 3 May 2014 and snow on the Ben Nevis range in the background. 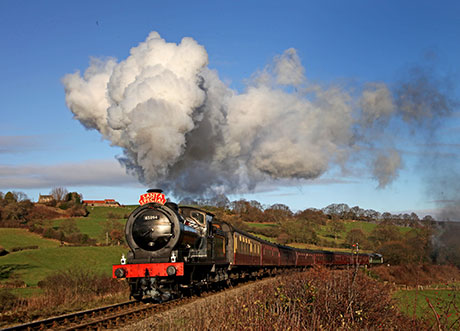 The J27 climbing past Esk Valley Cottages with a Santa Special on the NYMR on 9 December 2018. 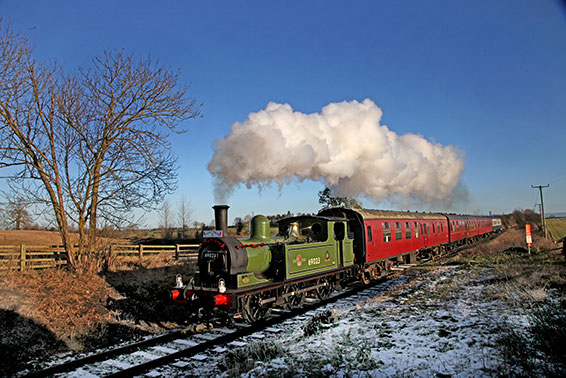 The J72 on a Santa Special approaches Newton Le Willows on the Wensleydale Railway on 13 December 2014.

Note that the J27 and J72 cards wrongly credit the photographer as John Hunt. It should have been Maurice Burns. Apologies for this error. 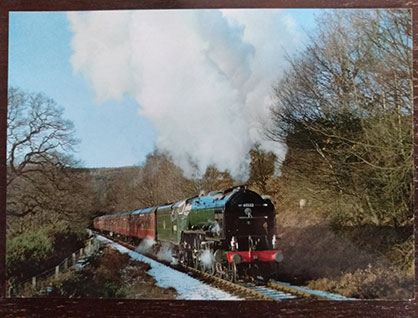 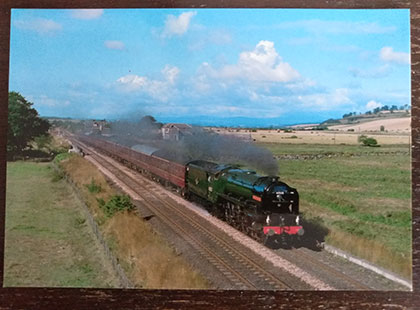 Postcards are priced at 25p each 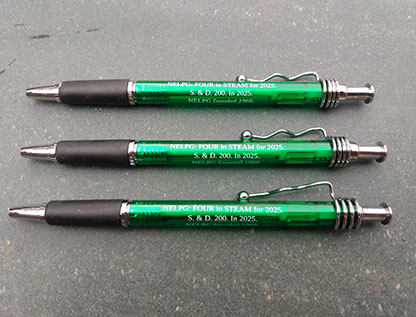 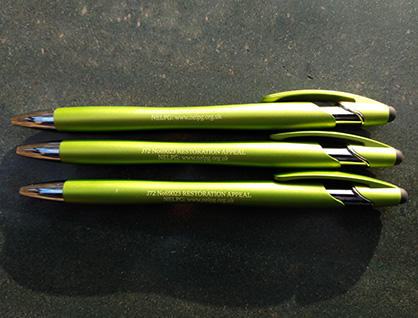 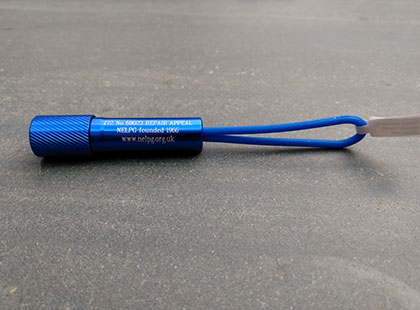 And don’t forget that the J72 Appeal is still running. A Boiler Stay or Tube for Christmas perhaps? Or drop a hint to those concerned about what to get for the person who has everything?