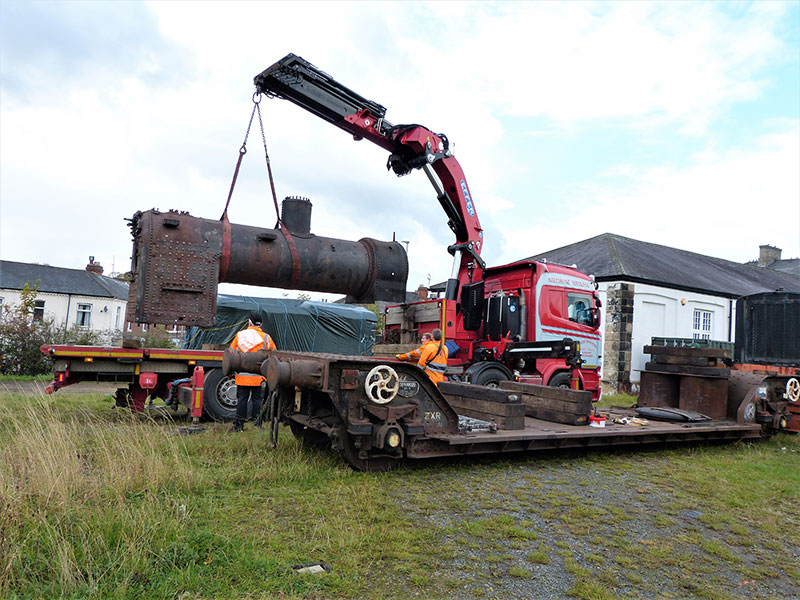 Following a competitive tender, the contract for the overhaul of the J72 boiler has been awarded to Northern Steam Engineering Ltd of Stockton on Tees. A contract has been signed and the boiler was moved to their premises from the NELPG workshops at Hopetown, Darlington on 14 October. The planned work includes a new copper tubeplate, part renewal of the main boiler barrel, a new smoke box, replacing 69 worn copper stays and a complete retube. All fixtures and fittings will be refurbished as necessary. It is estimated that the work will be completed by the end of 2021.

Separately, a visit has been arranged to a Foundry which will, subject to a successful outcome and confirmation of terms, make the pattern and cast the new cylinder block.

A grant of £1,000 towards the cost of the smokebox replacement has recently been received from the Veronica Awdrey Trust, to add to those already received from the Association for Industrial Archaeology and Darlington Borough Council for different parts of the overhaul. As at 1 November, the J72 Appeal had raised £11,700 by way of individual donations which, with match funding from an anonymous benefactor and Gift Aid, totalled £28,700. This includes sponsorship of 46 of the 69 required boiler stays and 67 of the 139 boiler tubes. The Appeal remains open. 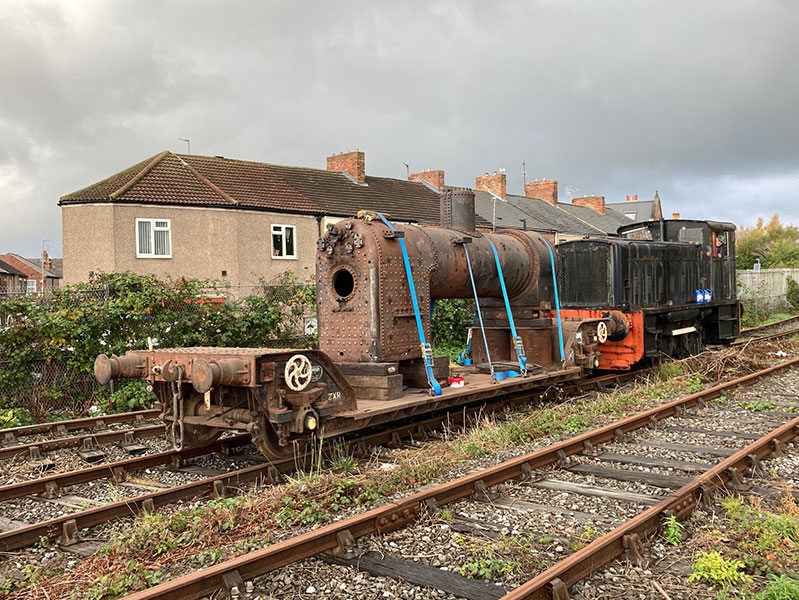 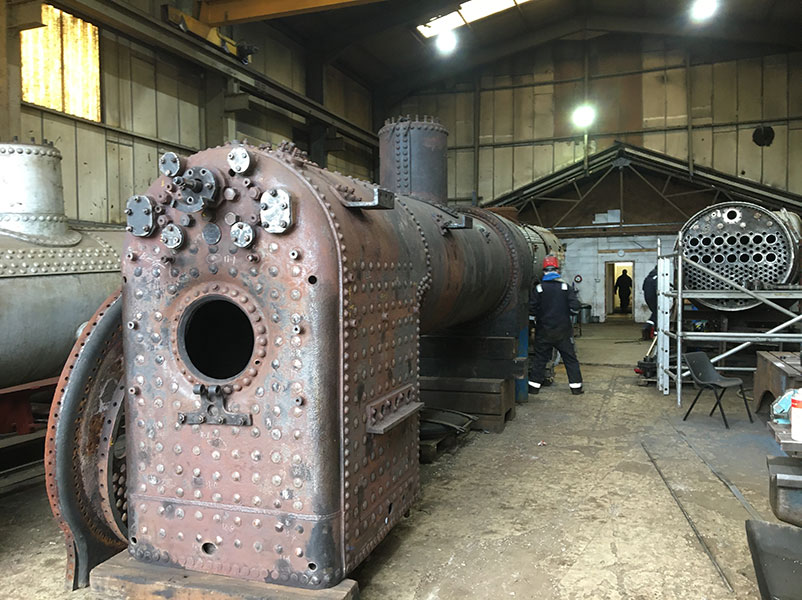