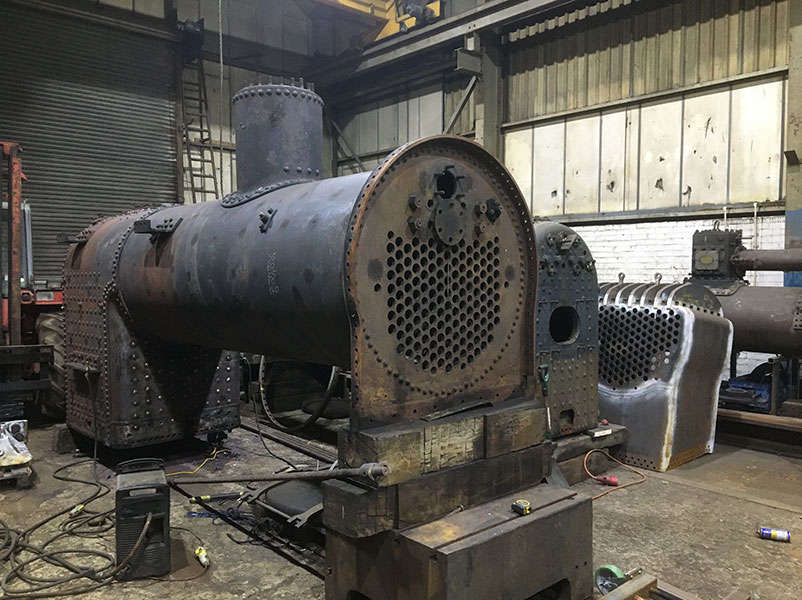 Northern Steam Engineering Limited (NSEL) has made good progress in dismantling the boiler. The smokebox, the copper tubeplate, the longitudinal stays, the regulator rod and all the girder stays have been removed. The old copper tubeplate will be measured, in order to obtain a price for the new copper. The boiler will shortly be turned upside down for convenience of work and inspection. There is some grooving on the throatplate/foundation ring area. We need to inspect the boiler together with our insurance company inspector. A date in early January is likely.

A technical specification and a purchase order have been prepared for the making of a pattern and casting of the new cylinder block, following a successful visit to South Lincs Foundry in Spalding. These documents have now been issued and the work will be put in the pattern making queue for completion in the New Year. Arrangements are being made to transport the old block to the Foundry.

Limited attendance working parties under Covid 19 control measures have been taking place at Hopetown, in order to release essential parts to be sent to contractors.

The progress made so far has been possible through the tremendous support received for the J72 Steam Again appeal. The generosity of members to the J72 Appeal has been overwhelming, and it is pleasing to report that as a result of recent publicity, which includes a feature on NELPG in the current issue of Heritage Railway magazine, a number of donations have now also been received from non-members of the Group, demonstrating the popularity of our J72 within the enthusiast community. As a result, and recalling the famous words of one of our founders, the late Kevin Hudspith who would announce at the early NELPG meetings “The fuund noo stands at…”, at the time of writing, the Appeal has raised approximately £35,000 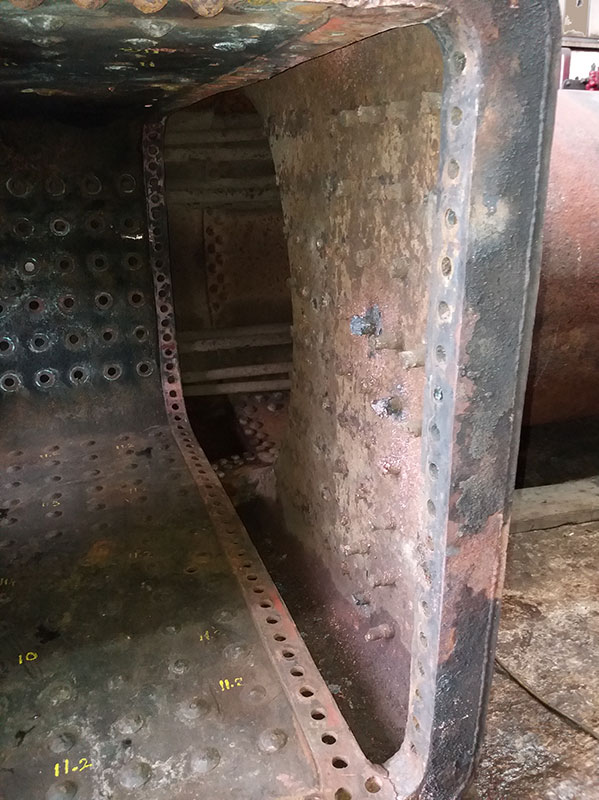 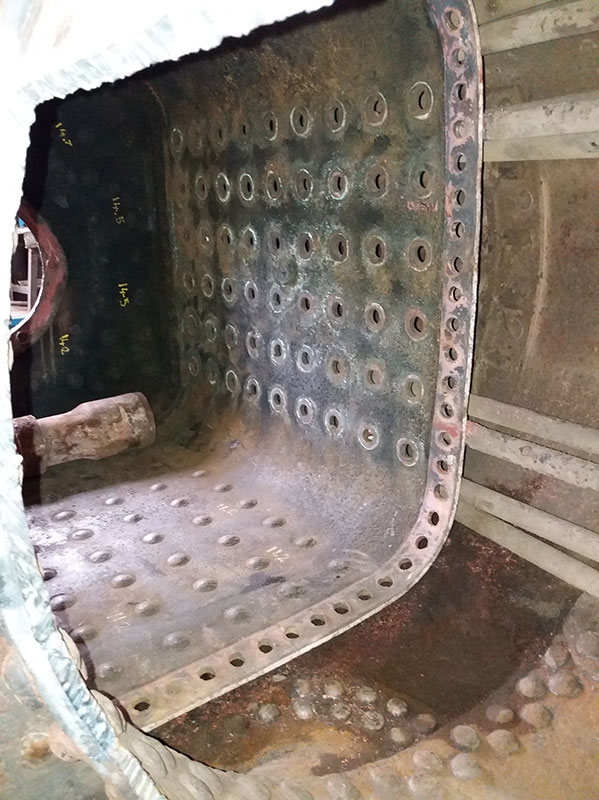 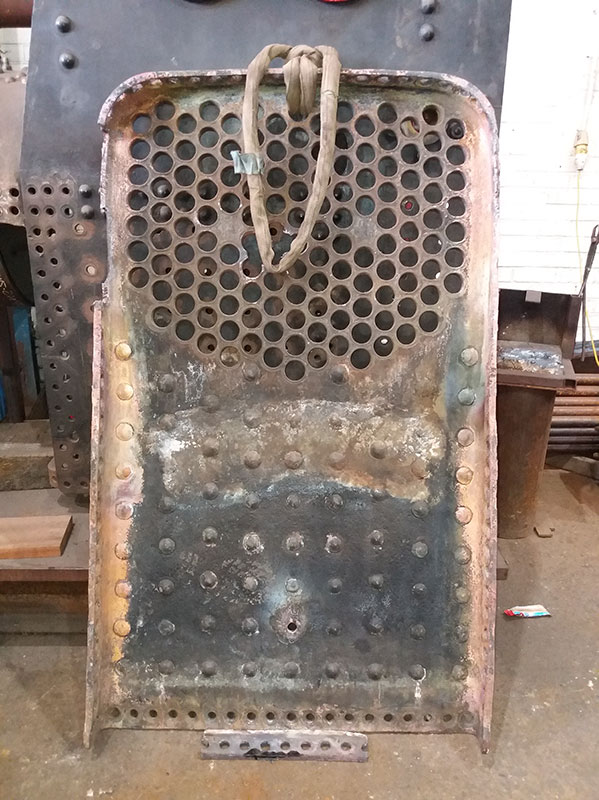