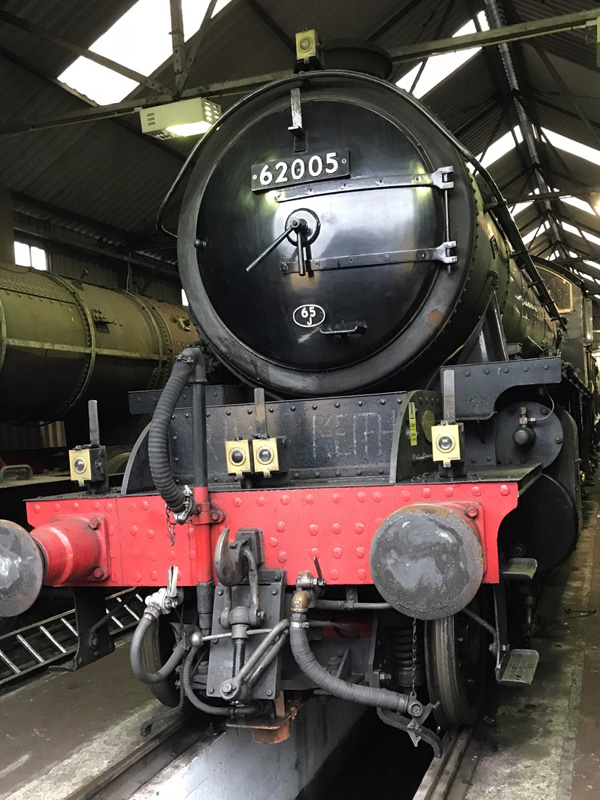 In addition the long awaited lighting upgrade was started on the coach. This is being carried out by John Paul Venus (JP) who volunteered to do the job in a moment of weakness. In short both the 240v and 24v lighting systems, including all existing wiring, are to be largely removed and replaced with a new 24v system with modern LED fittings. The batteries are also being replaced as is the charger. The new one will be a conditioning charger which will maintain the batteries rather than boiling them dry.

The 240v sockets will be left as they are for now but we are considering fitting an inverter for charging mobile phones etc while we are on the move.

When JP has finished the electrical work we aim to replace the roof lining and carry out a few joinery repairs in the coach kitchen before repainting the kitchen walls and floor. While I don't expect to be trampled in the rush, anyone wanting to get involved in this work would be more than welcome.