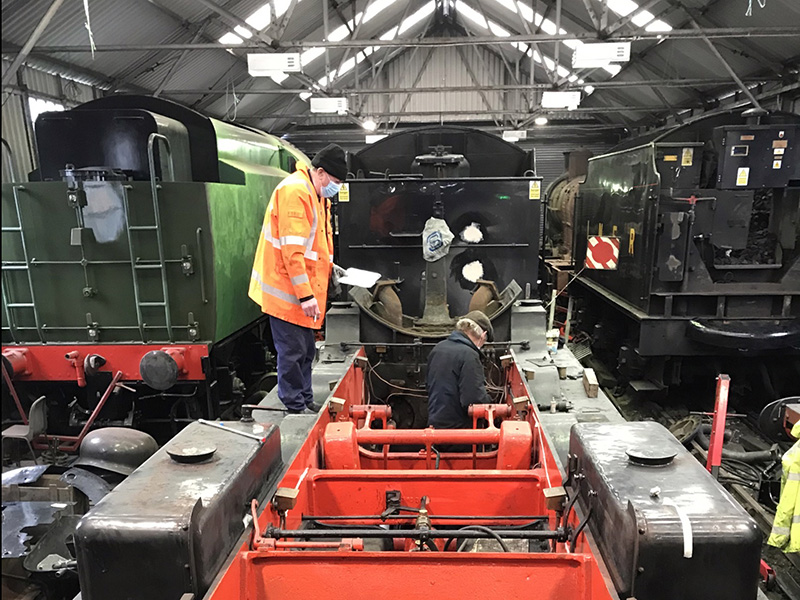 Over the two days - 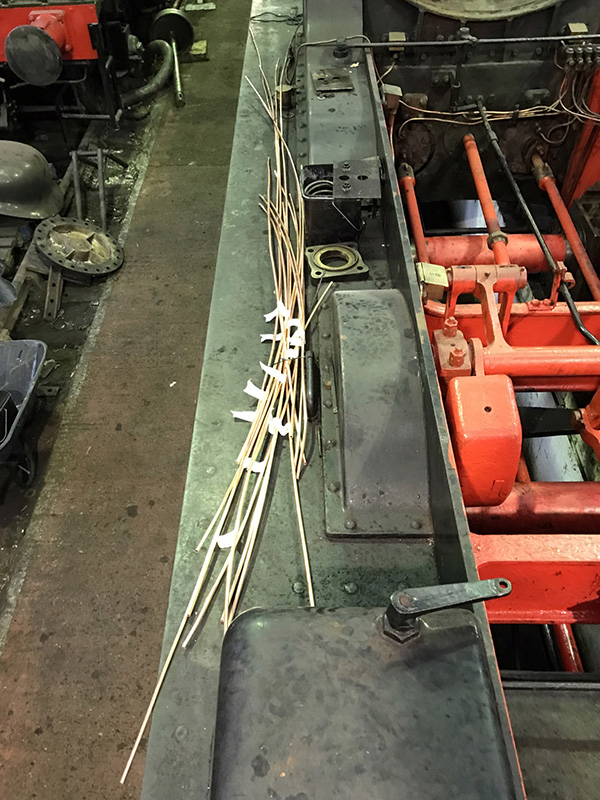 At the MPD the 9F was having an insurance steam test.