We had a successful day steam testing and running in the locomotive on Tuesday.

It was great to spend the day with Colin Smith, Paul Hutchinson, Angie Buxton, Richard Worrall and Finn Allen and Ian Pearson, and the Q6 gang too!. The sun was out, and we enjoyed our day fixing the odd defect, raising some steam and running the loco to see that the motion operated satisfactorily following the work done over the last 6 months. We aren't out of the woods yet, there is still a few minor jobs to attend too and the insurance exam itself of course. 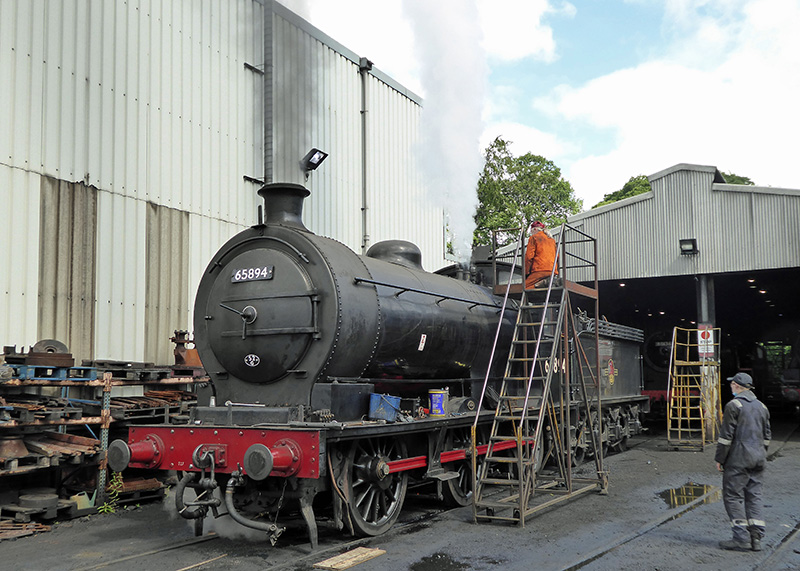 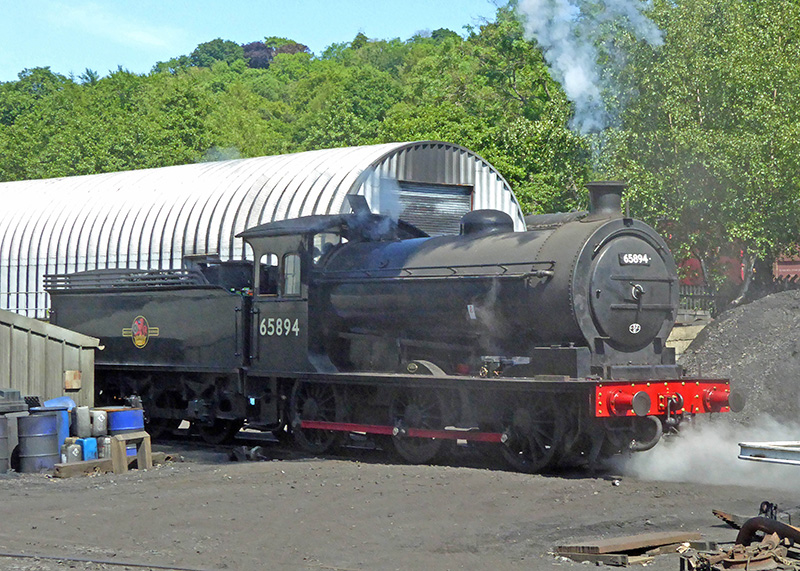 Many Thanks to Paul Hutchinson for setting the safety valves, Ian for driving, and Adrian Dennis for his input on behalf of the NYMR during the test. 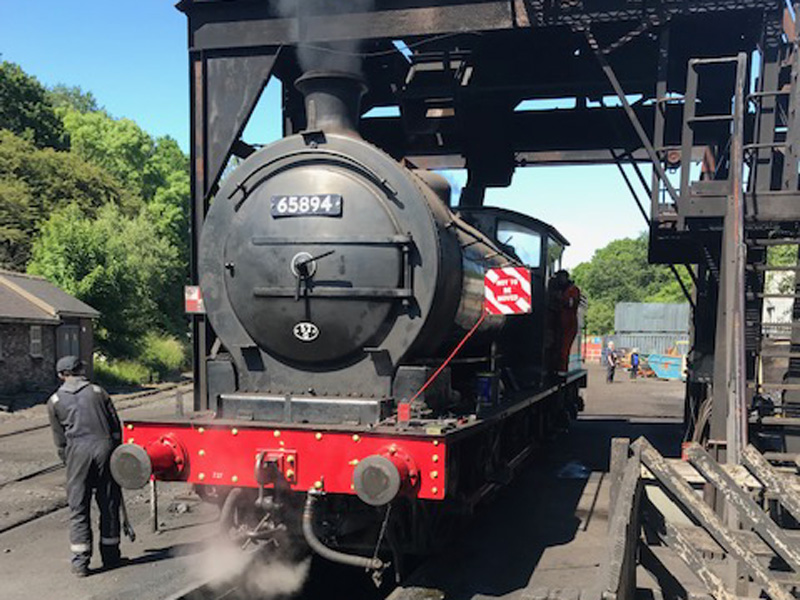 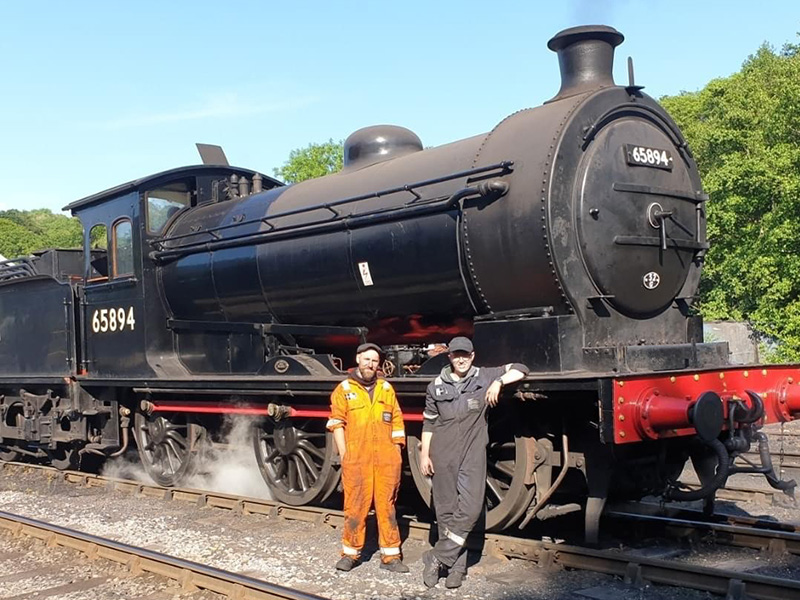 We have our hot insurance exam at 10 30 on Thursday. Adrian Dennis is going to be in charge of the shed and will oversee the steam raising and the exam.

On Thursday the J27 successfully passed its insurance steam test with Glyn Coxhill, Bureau Veritas boiler inspector and Chris Henwood in attendance. The locomotve spent the rest of the week hauling the Grosmont - Pickering service. 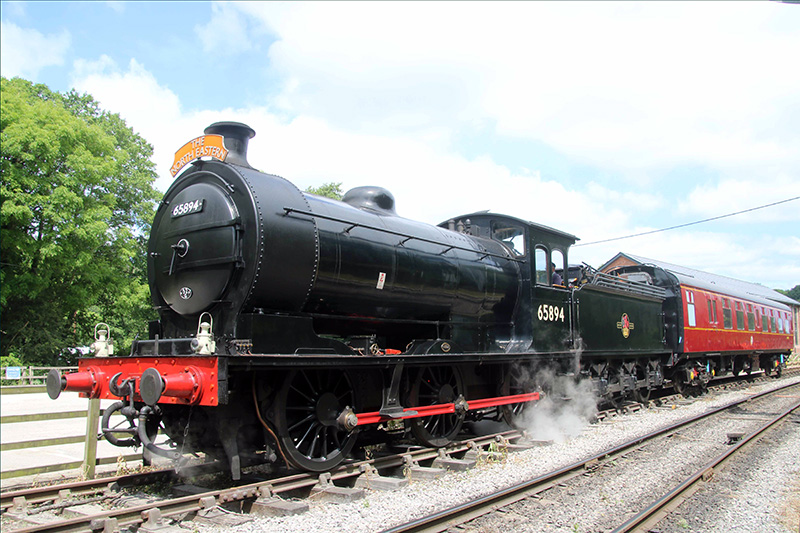 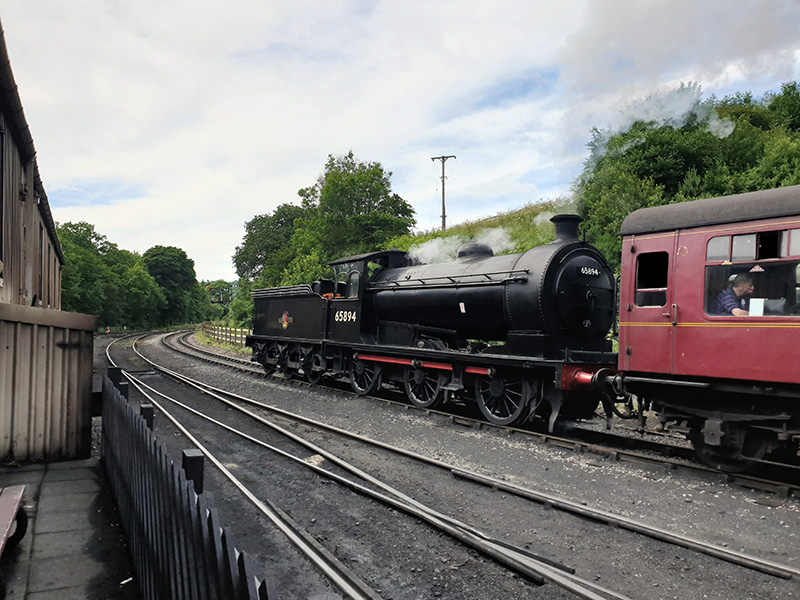 Chris Lawson has been dealing with this in terms of hire agreement, and organising transport, but I have been in contact with Stephen Thornton at the NT railway discussing our involvement as owners representatives with the j27 when it gets up there.

What a nice way to spend a few days, looking after our loco, on a different railway alongside their own home fleet and other visiting engines!

The loco and tender arrive by road on the Monday and Tuesday. They will unite the two on the Tuesday evening or Wednesday morning (I will confirm at a later date when I know more) and a warming fire is to be lit Wednesday evening.

Thursday will be raising steam and testing, aswell as crew familiarity running.

Friday Saturday and Sunday are all Gala running days!

Jon Bradley and Ian Storey I believe are going to attend during the Gala event and the days leading up to it. Please do get in touch if you would like to be involved on any of the days, and If you would like accommodation. We can form some sort of 'Roster', and I can send it across to Stephen they know who's coming and when. I dont know alot more at this point, but I'll update you all as I find out more.

That's if we pass the exam and get the loco run in, of course. it could still go horribly wrong!