The K1 arrived safely at York this afternoon after its journey from Carnforth and is now standing on the sidings outside the NRM by the ECML. 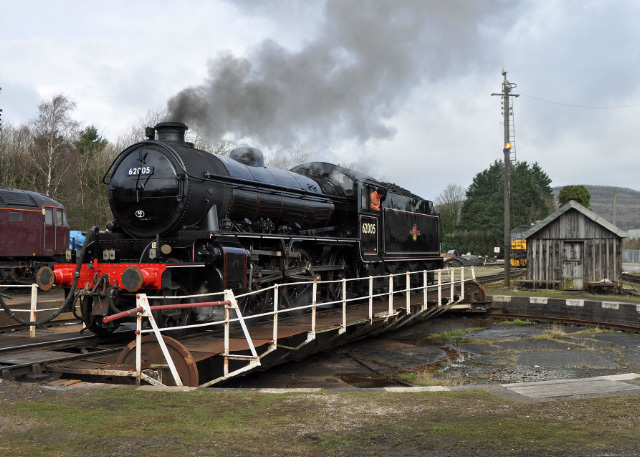 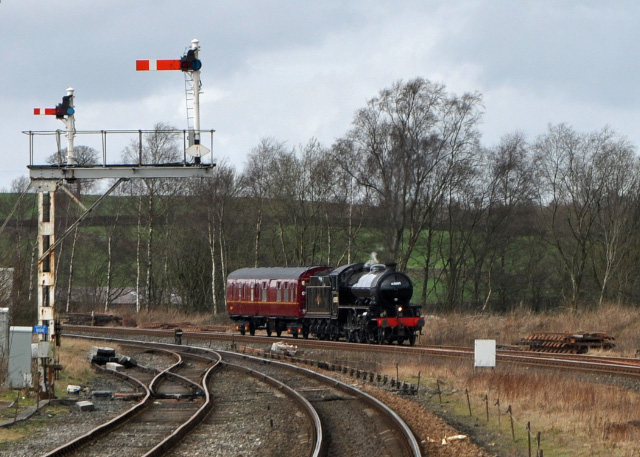 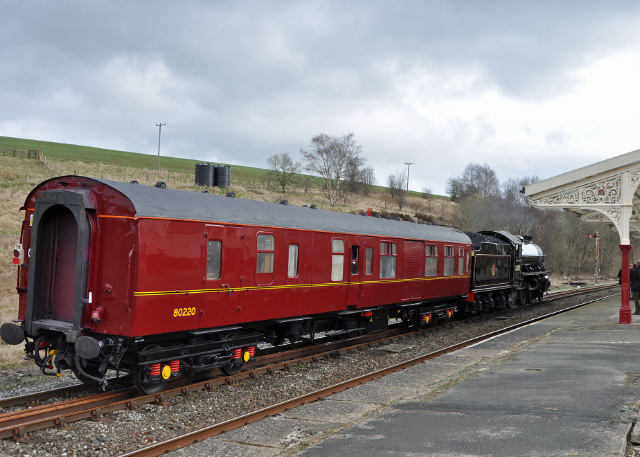 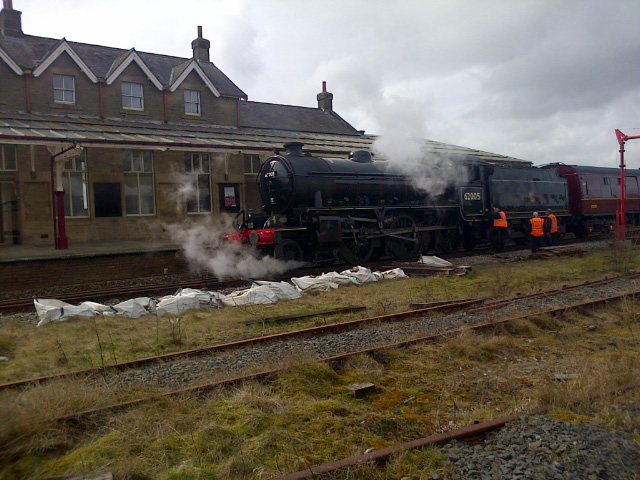 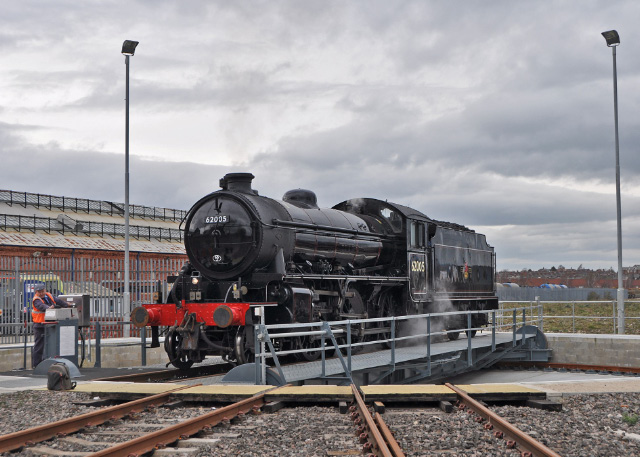 The following photograph shows the refurbished support coach which has had major rebuilding surgery at the toilet end at Carnforth. 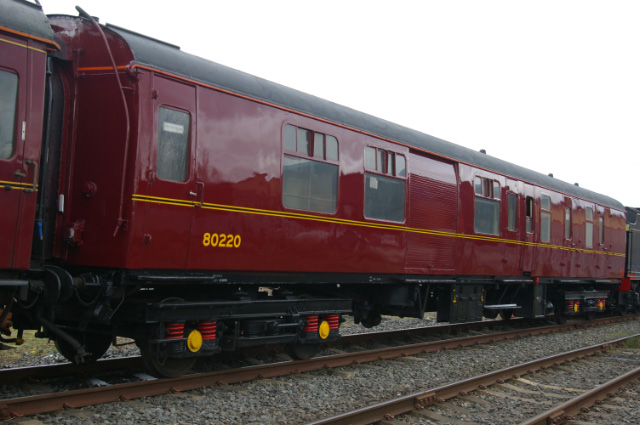 The following views show the locomotive following the completion of its winter maintenance at Carnforth. 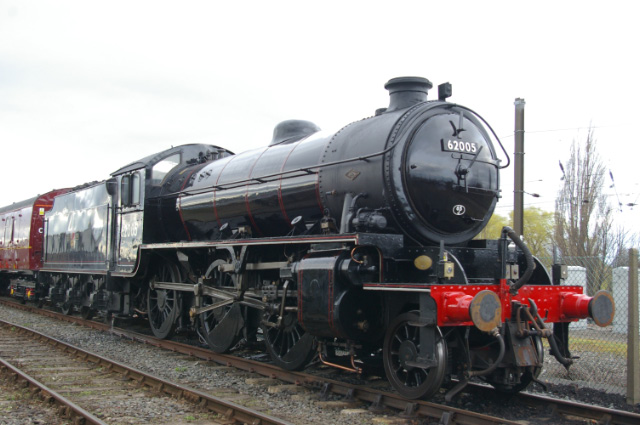 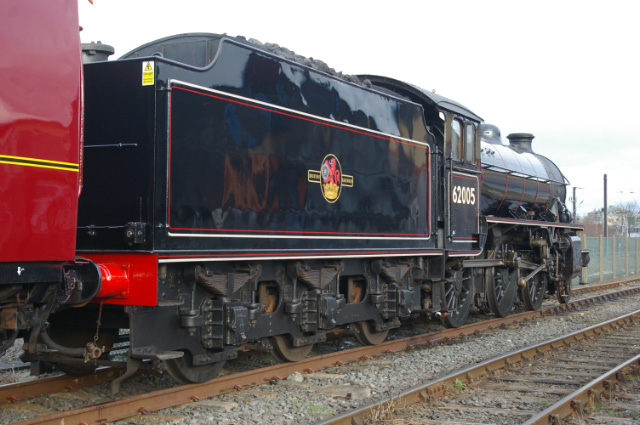 Other than that, not much to add by way of a story. The run over was fine with no problems other than a slightly warm crosshead but that was cold on its final check at York. The locomotive itself was turned on the new turntable at York, which has replaced the old triangle, and is now ready for its turn on the Wansbeck railtour on 29 March. 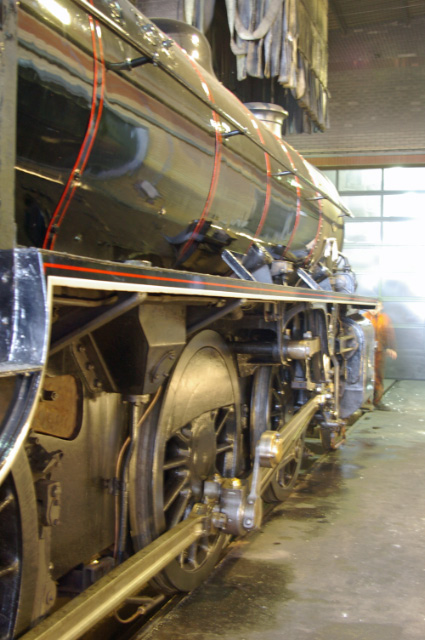 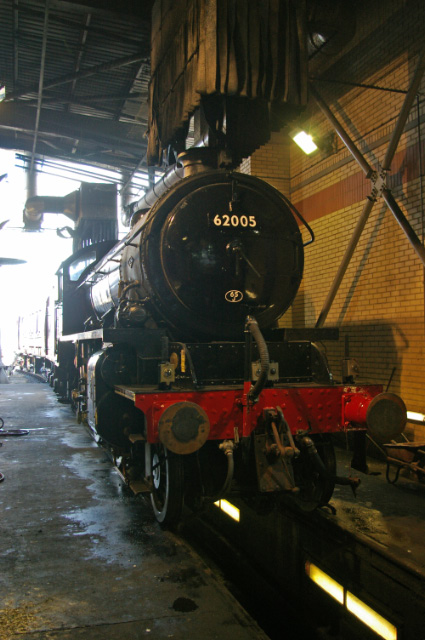