Ian reports that on Tuesday he called in at Grosmont to find the MPD crew in the process of removing the J27 cab. This is to uncover an area on the righthand side where there are three broken side stays in the firebox. The aim is to have these replaced and the J27 back in traffic before the end of the season on 24 December - a challenge, but one everyone is up for. While this was going on, he and Nik Proctor cleared the pit of ash. Ian then put the pump on inside Deviation shed as the pit in there was quite deep. Just after lunch the cab was sitting on the ground between No 2 and No 3 Road (see photo). It was intended to do a mega shunt in Deviation Shed but due to heavy rain in the afternoon this never got done. 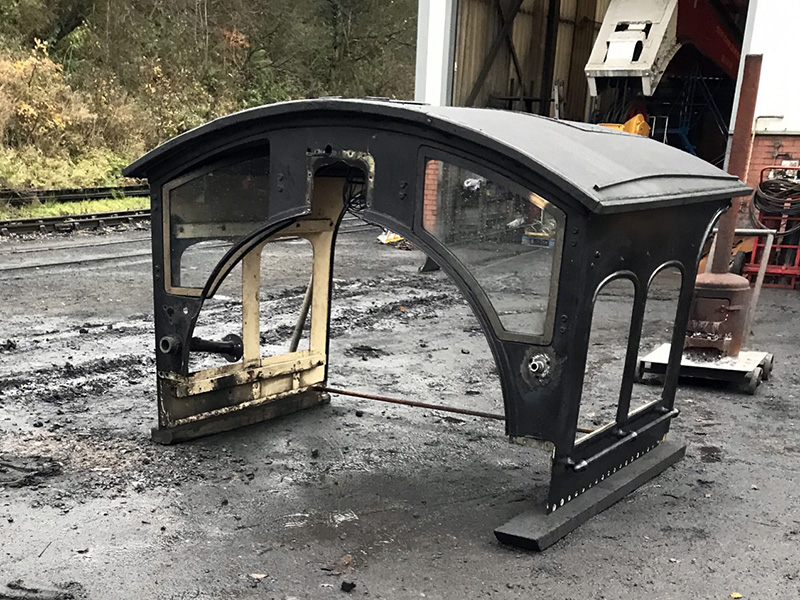 On Wednesday, Ian was on his own until Jon arrived just before lunchtime. A mega shunt was going on at Deviation Shed, as a result of which Vera Lynn has now been moved outside and the well wagon with the generator on is now on No 6 Road in Deviation shed. The J27 is at the back of the Shed on No 7 Road with the Class 24 Helen Turner in front (see photo). 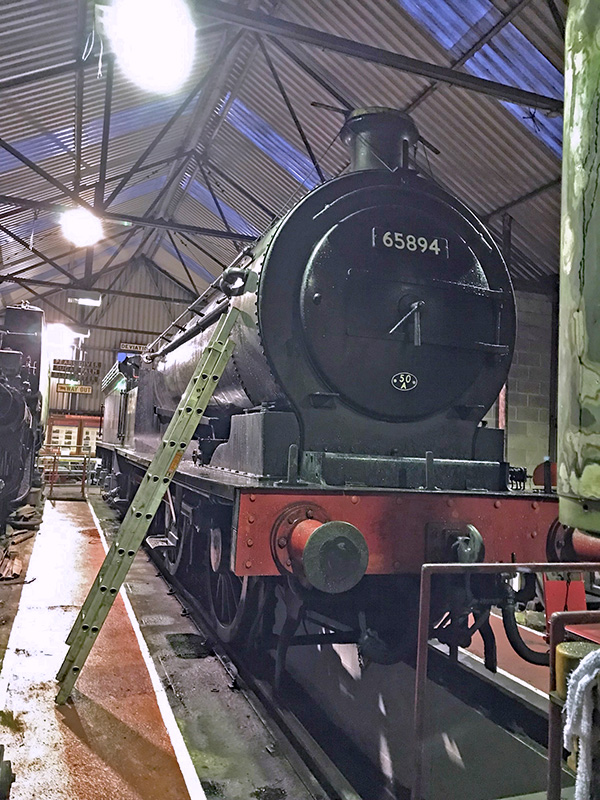 Ian is planning to go to Grosmont tomorrow with Robson Hewitson to remove some items from the J27 to allow us to cut out a section of cladding in the area where the broken stays are situated. This will hopefully save time in removing a whole piece of cladding.

A supplementary report from Ian Pearson. On Friday, Robson Hewitson and Ian set about removing the J27 ejector exhaust and the steam pipe that runs to the drifting valve, and also sliding the hand rail forward to clear the cladding area that had to be cut out to expose the offending stays. Once the scaffolding had been erected, the area was cut out by NYMR fitter Chris Henwood (see photo). 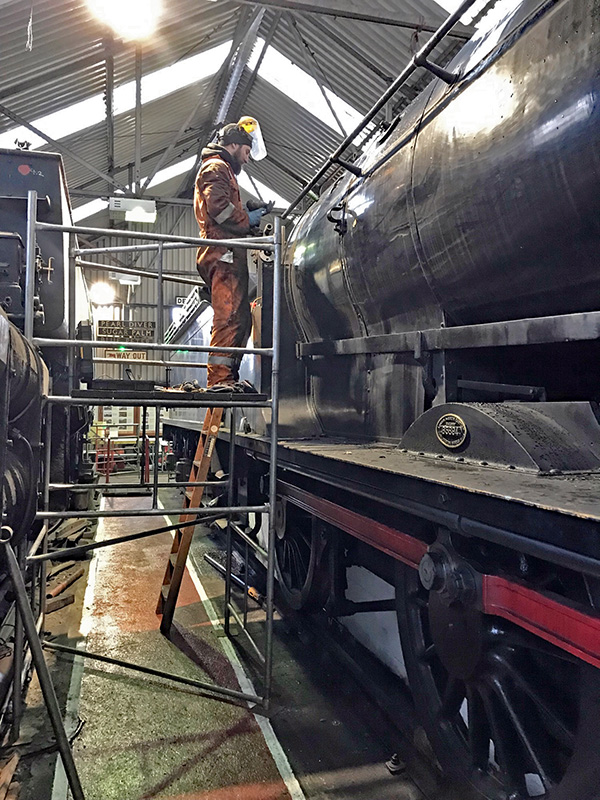 After cutting the cladding and removing the insulation (see photo), 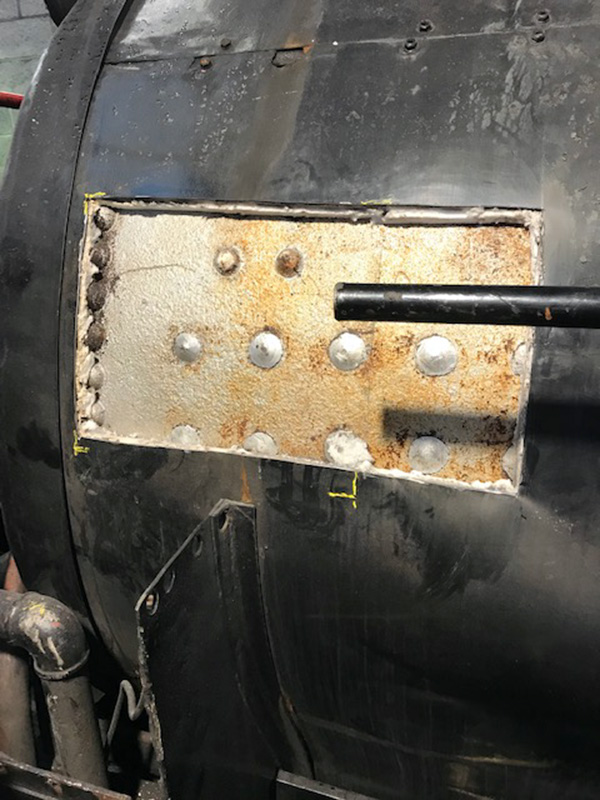 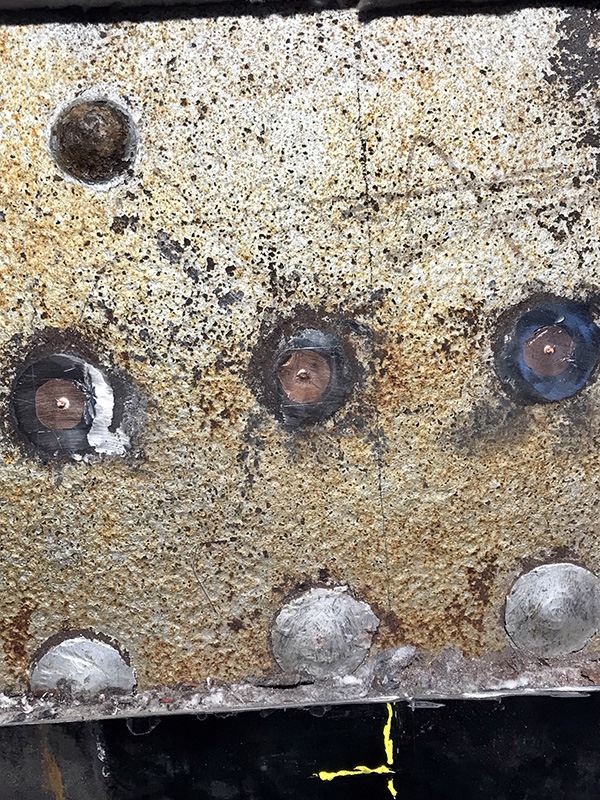