Since the last report all tubes and flues have been prepared for removal at the smokebox end (by West Coast) 90 (out of 141) tubes have been removed as have the regulator, 'J' pipe and smokebox door, tapping the washout plug holes has been completed, one necked regulator stuffing box stud has been replaced, and cleaning of the RH piston valve has progressed.

Upon first inspection the 'J' pipe appeared to be ok but cleaning in preparation for die pen testing revealed what appears to be a surface fracture to the flange at the steam pipe end. Subsequent die pen testing revealed nothing more (see attached photos) so further investigation will be undertaken to determine the extent of damage before a decision is taken to repair or replace. Fracturing to the flange was expected and we have budgeted for worst case (replacement of the 'J' pipe) but if a satisfactory repair can be undertaken this may not be necessary. 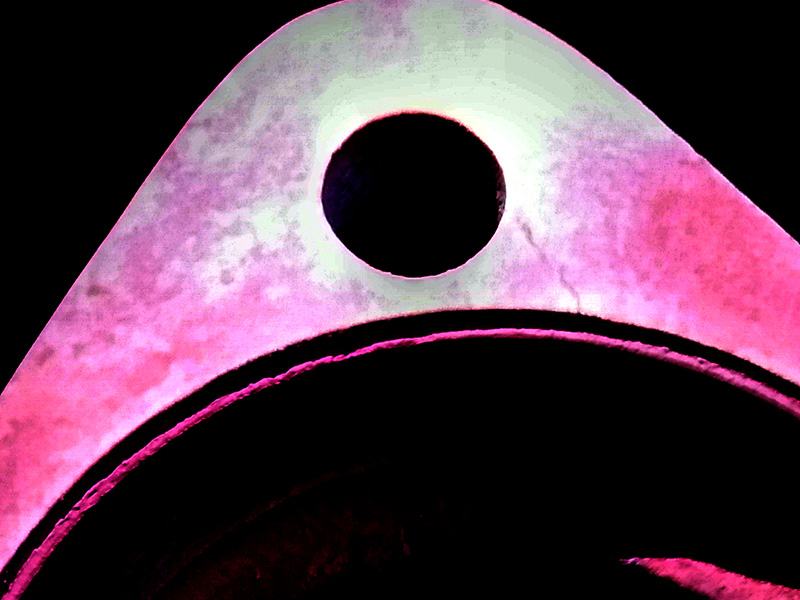 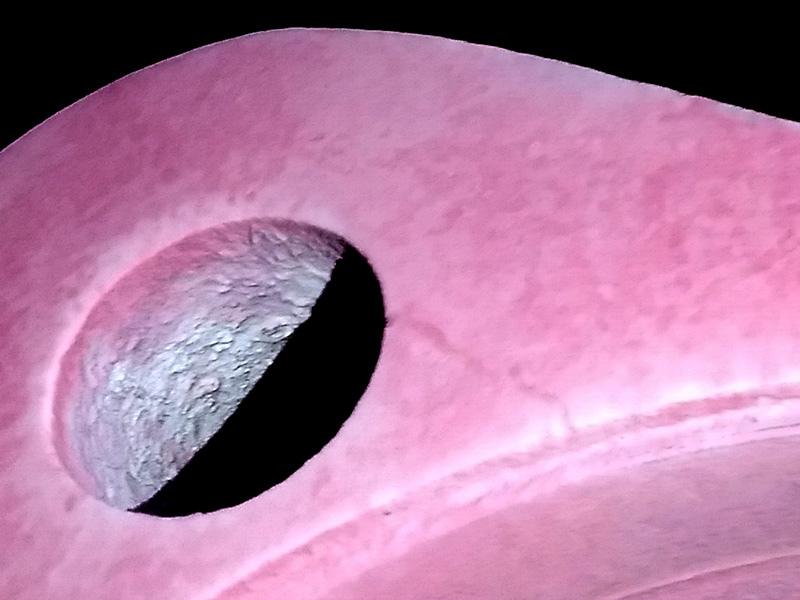 Many thanks to Angie Buxton, Steve Gibson, JP Venus and Richard Pearson who have all worked on the engine since the last update.