Paul Hutchinson, Angie Buxton and myself set about measuring the j27's drawbar. We split loco and tender, with help from Paul Wickham and James Butterworth. Paul and Angie took the drawbar away and then Mike Bloomfield delivered the drawbar to Greythorpe forge for straightening, shortening, and normalising.

Robson Hewitson removed the left hand side little end pin and big end taper pins, then had the connecting rod lowered out.

Richard de Sadeleer achieved the same connecting rod work but on the right hand side. James Butterworth and I joined him later on to remove both big end brasses and straps ready for measuring. 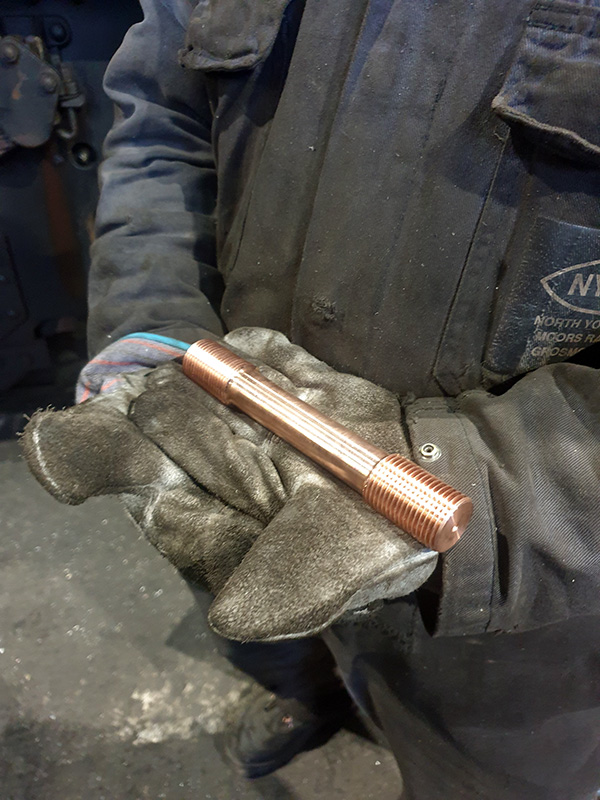 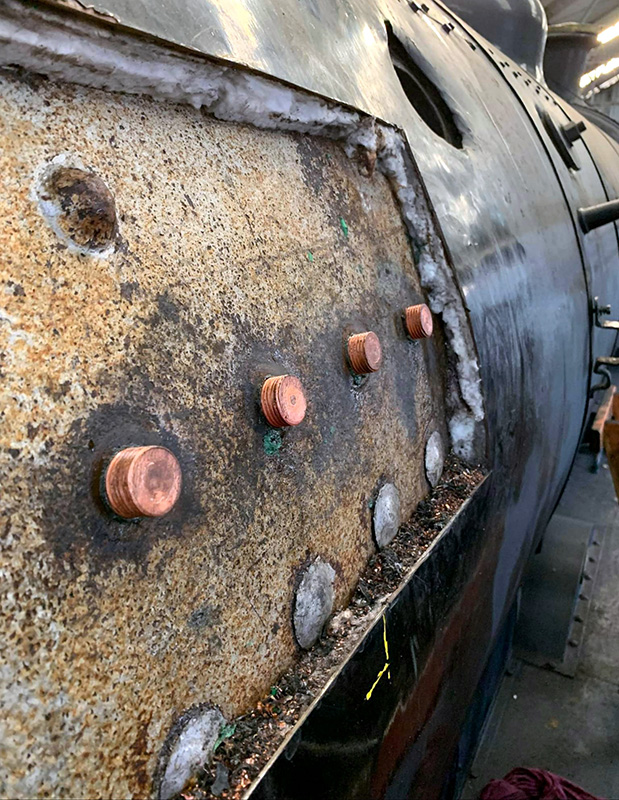 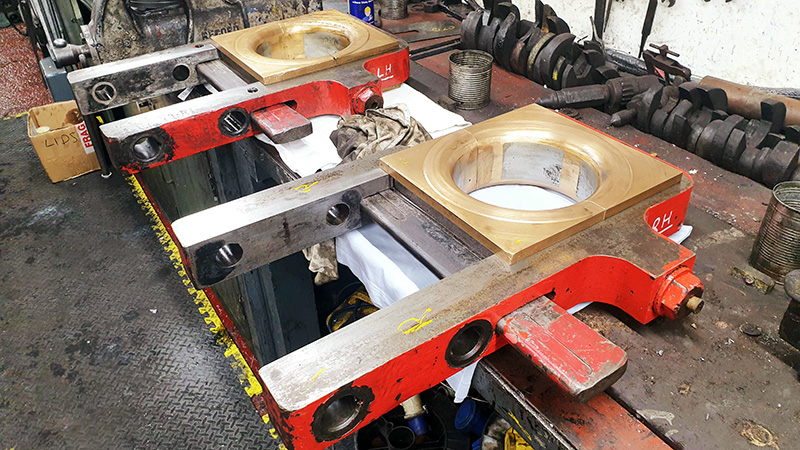 The boiler is essentially ready for the cold exam, but there is still a lot to do on the essential and non-essential winter jobs lists.