With the Q6 in traffic there is not much to report on that locomotive barring a reported noise within the smokebox. A request has been made to put more concrete around the blast pipe the next time it is out of traffic. 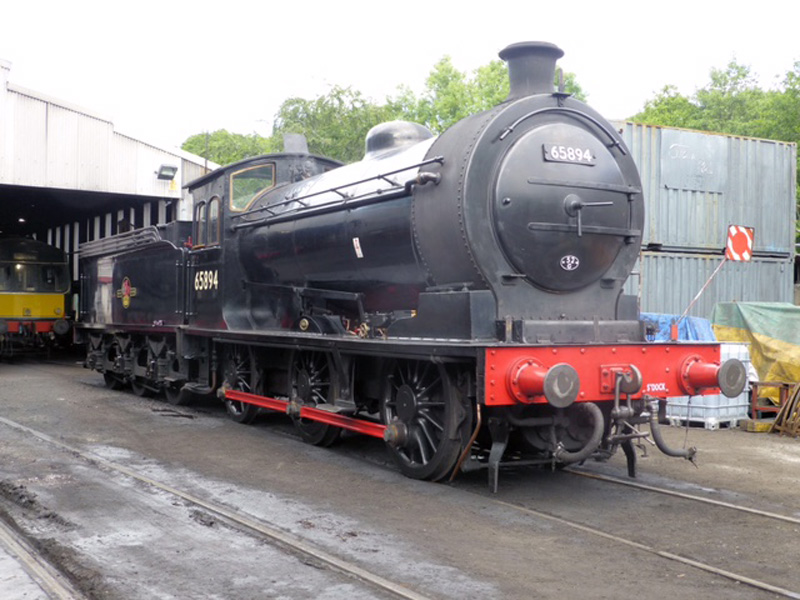 The J27 has been stopped for its latest 28-day washout, and also some maintenance, before it is sent to the Kent and East Sussex Railway on the 11th July.  So the day was spent involved with maintenance work with Bill, Steve and Nigel removing all tender underkeep pads, checking each one for wear and cleaning out all the old oil and any water contamination. All were found to be OK, re-fitted, and topped up with fresh oil. Bill and Nigel also removed both safety valves when the loco was cool enough. Bill stripped them down to find the seats will need some grinding in. Both valves are now in plastic containers in Deviation Shed workshop. 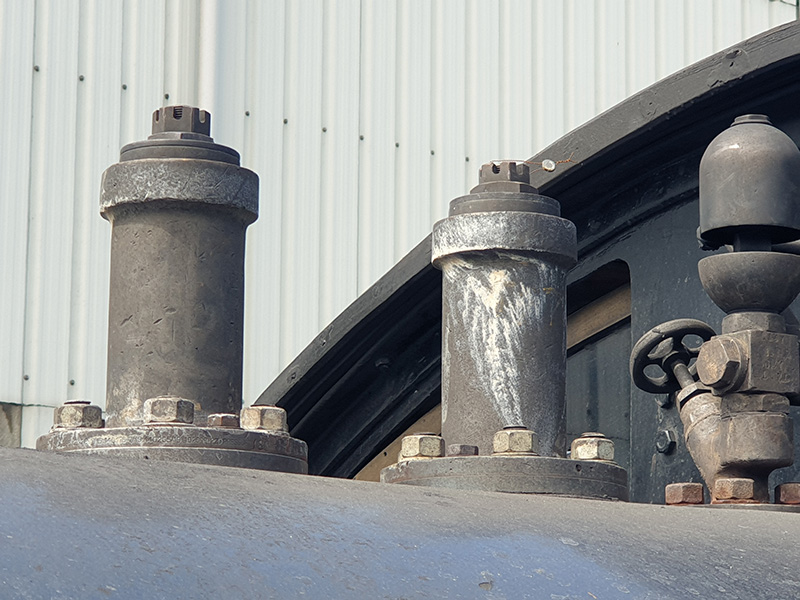 Ian spent all day checking the cross-head trimmings and making new ones. The old ones have been put back in temporarily while the new ones soak for a few days in oil. Gordon took a water sample for testing prior to washout.