The Q6 was used on service trains today (Wednesday 13th August) and is reported as performing satisfactorily so has now returned to regular traffic. It will be in traffic tomorrow so the working part has been cancelled. Thanks to all those who volunteered and to those who have helped to get it from Crewe to New bridge to Grosmont and eventually back in to service. 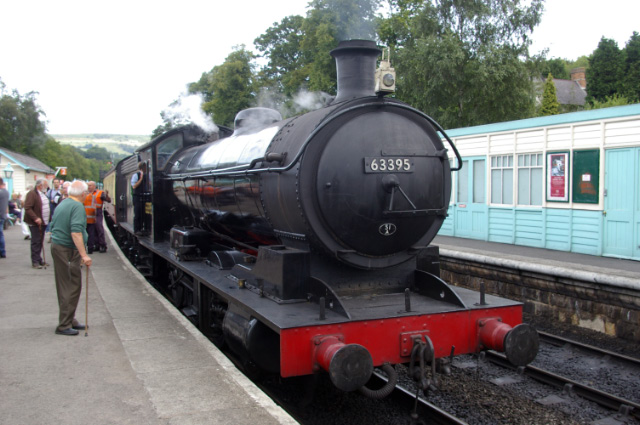 Chris Williams drove the engine yesterday and reports that it performed very satisfactorily. There a few things to watch as it settles down but there is nothing to particularly worry about at this stage. The current plan is for the engine to be based out of Grosmont until its first washout (after 14 days use).

The Q6 successfully worked three round trips between Grosmont and Pickering today. 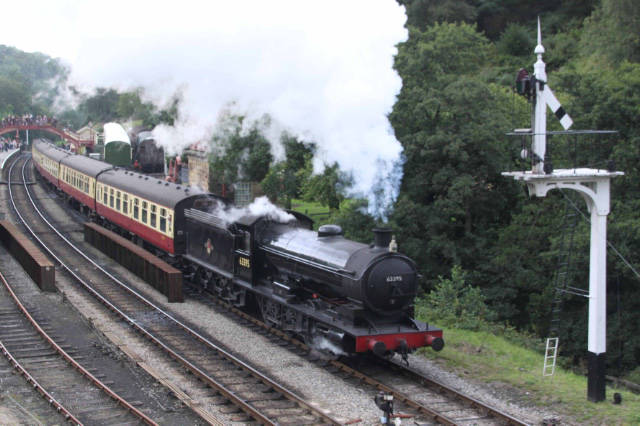 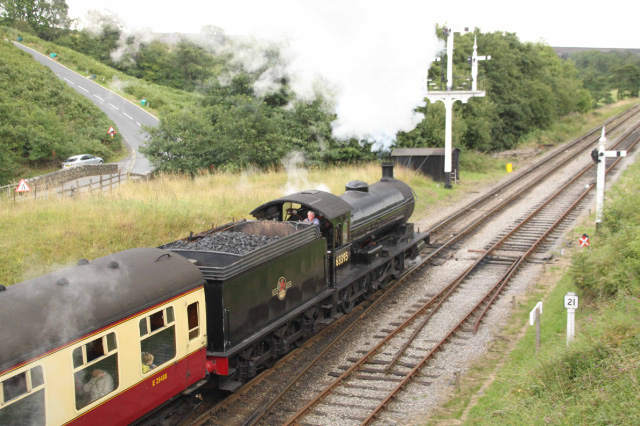 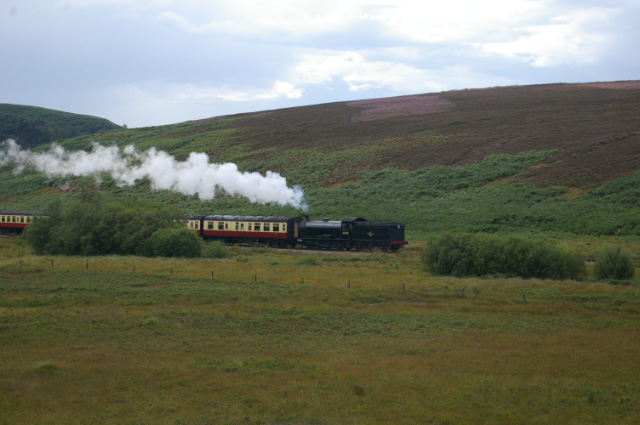 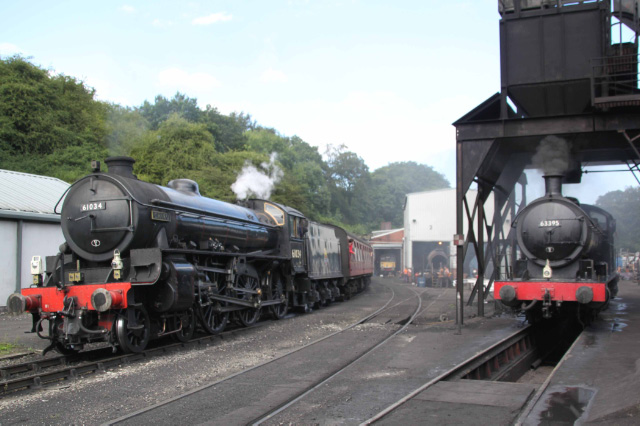 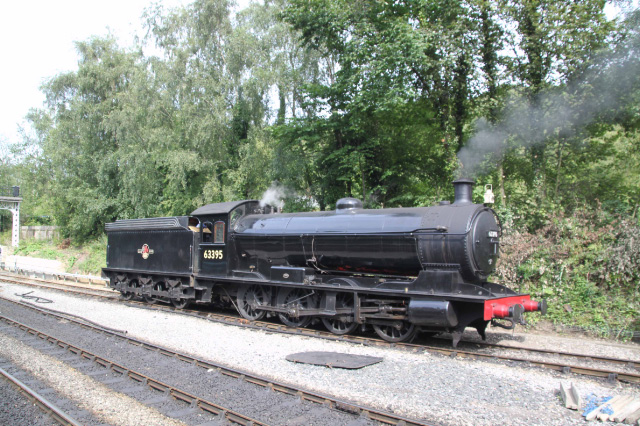 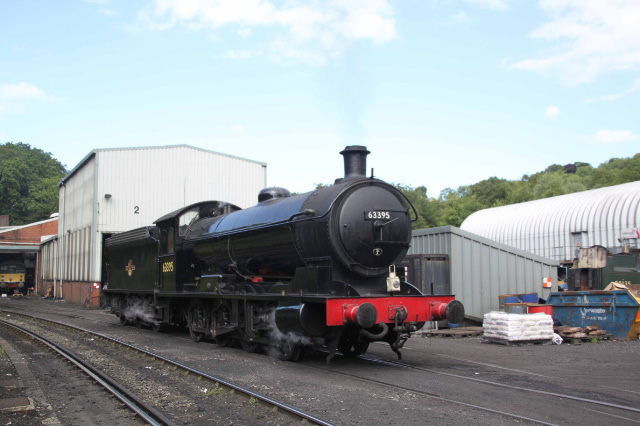 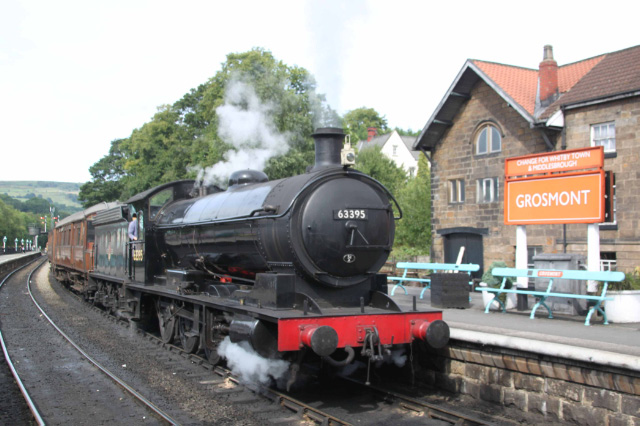 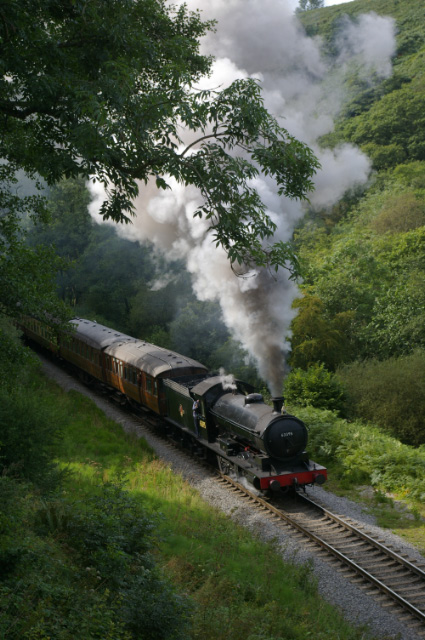 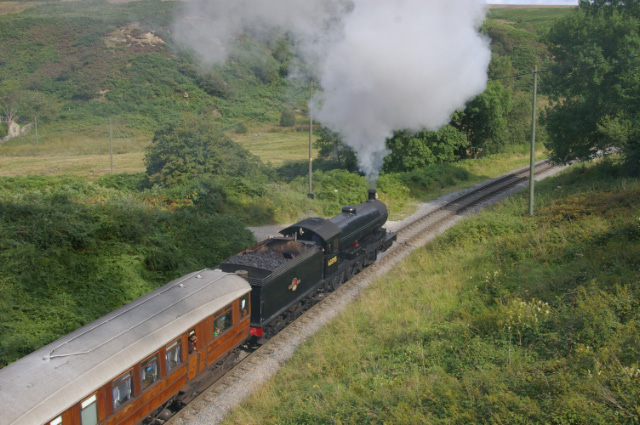 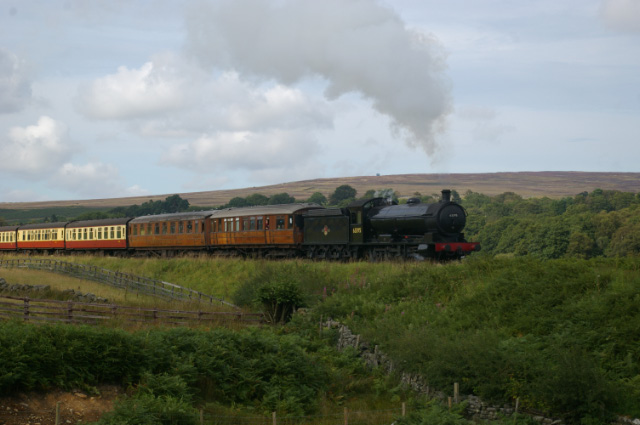 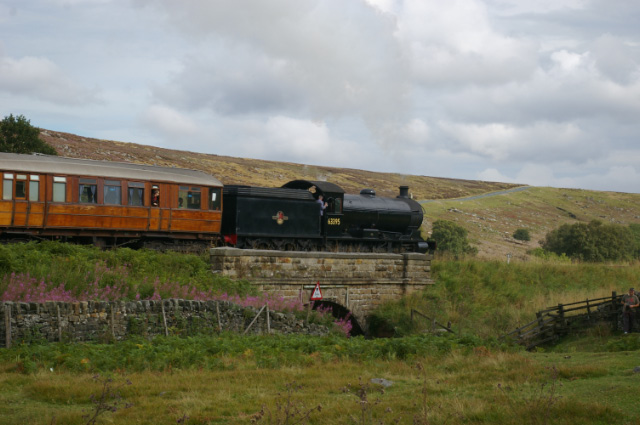 Today was an auspicious one as it saw three of our locomotives operating round the country - K1 in Scotland, Q6 on the NYMR, and the J72 on the Wensleydale. Quite an achievement (only to be bettered by all 4 in 2016!?).