The J72 was successfully moved to Locomotion - NRM at Shildon on 31st March. 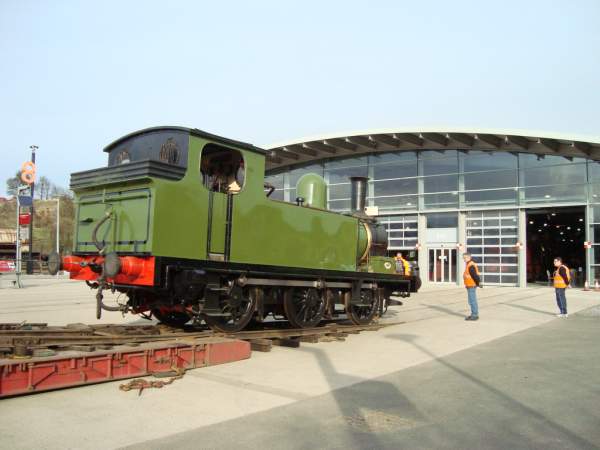 The J72 is now inside the museum at Shildon after last weeks successful 2 days of running trails. 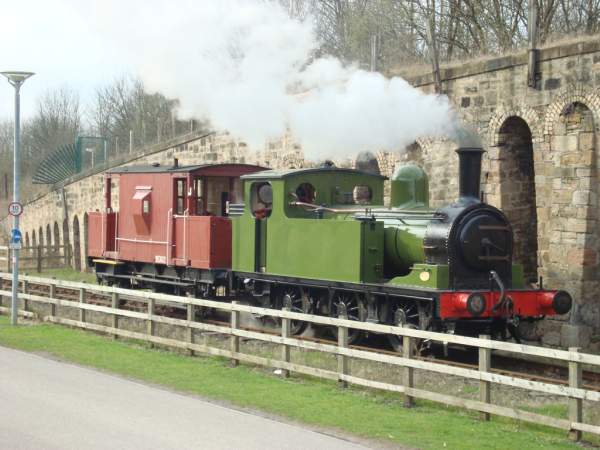 We have a very small list of jobs to do; work on the repainting continues with the application of lining on the RHS the next task.  The J72 will remain in the museum until Friday 30th when it will be pulled out and lit up to be in steam as part of the May bank holiday weekend Giants of Steam Gala where it will star along side the K1. Another green engine called Tornado will also be there. 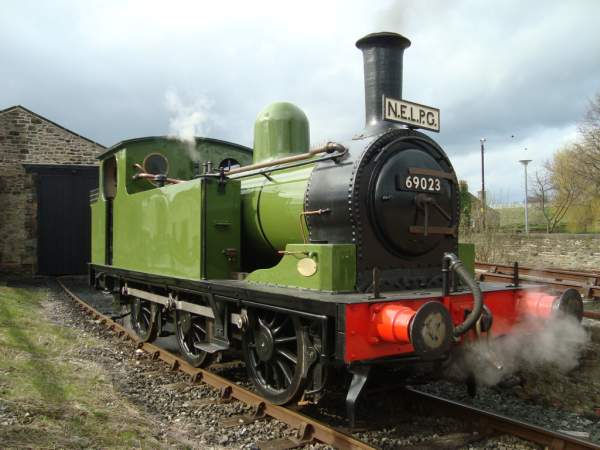