Joem and the Railway Children Exhibition

Joem and the Railway Children Exhibition

After operating during the half term weekend, the locomotive went on display in the Collections Building as part of the Railway Children exhibition, having been used in the BBC TV serialisation of EE Nesbit's story, filmed on the Keighley and Worth Valley Railway in 1968. On completion of its winter maintenance programme, the locomotive will also be in steam at Locomotion over the weekend of 28th and 29th March. when the museum is offering steam driver experiences using 69023. For more information, please contact the Locomotion Retail Team on 01388 771439 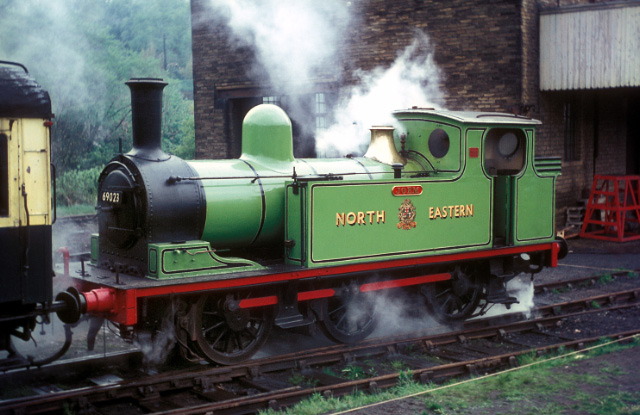 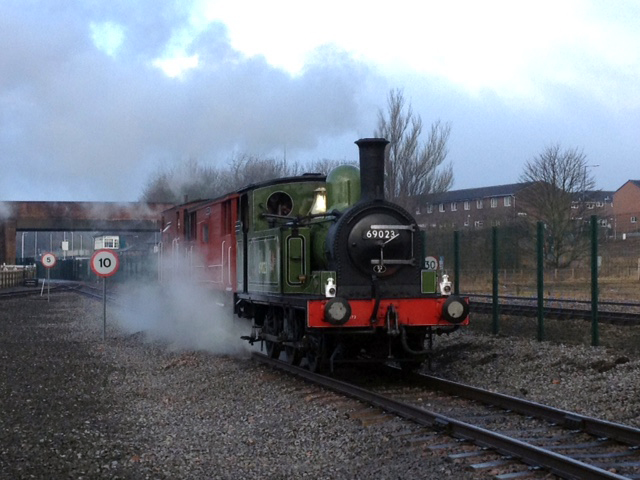 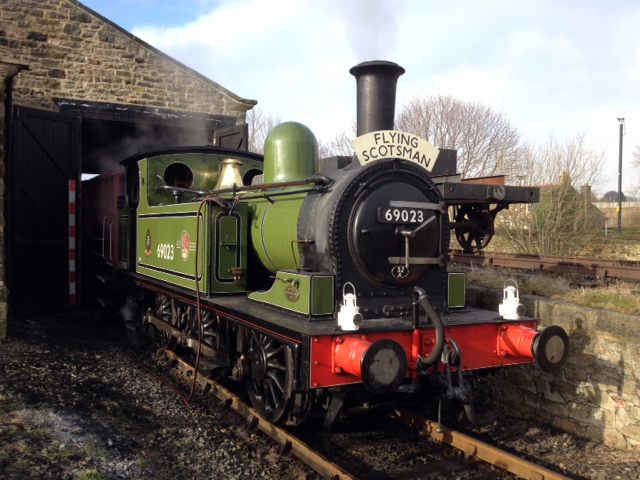 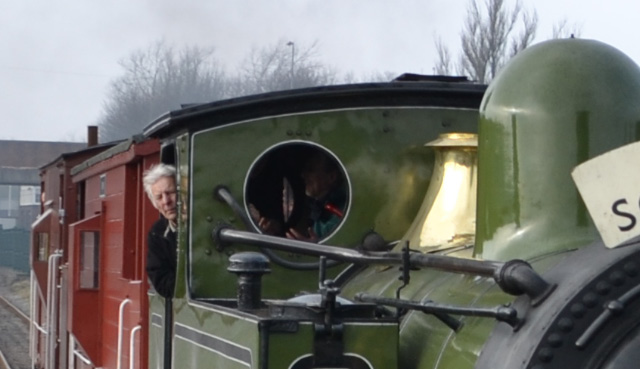 On Tuesday 24th February, maintenance work started again. However, this required a quick change of plan. it was planned to work outside but as the weather forecast was really bad and with the help of Locomotion staff a decision was made to take the locomotive outside, drain the boiler and then put the locomotive back inside the building.

Work started on the "steam" aspect of the maintenance, all the washout plugs were removed as were the mud hole doors all of which were subsequently cleaned ready for examination. A steam valve on the right hand side injector was fettled with a new seat being cut by Steve Gibson and then the other cab valves were then examined.

Bryan Armstrong removed the Safety Valve which will be taken to Hopetown for examination and remedial work.The drain cocks were then given attention as one was blowing slightly.

Terry Newman was working on a problem with one of the drains on a Gauge Frame and preparations were put in hand to replace the cab floor with a hardwood which hopefully will last for much longer.

Nigel Hall was preparing the smokebox and chimney for repainting which will take place over the next few weeks.

Next week (weather permitting) it is planned to wash out the boiler with the Insurance cold inspection taking place in the near future.

The locomotive remains inside the collections building facing  the rest of the Railway Children exhibition.

Thanks to the volunteers who attend on a regular basis to help maintain the Little Green Engine.