This week the manifold shut off valve was removed after it stubbornly refused to come out. Ian Pearson and Mike Oliver made a special tool and eventually removed it. Not an easy job as it is located just inside the front of the cab, behind the safety valves. When it was removed it was found to be scored so Neal Woods machined it on Saturday. It is now ready to be refitted. 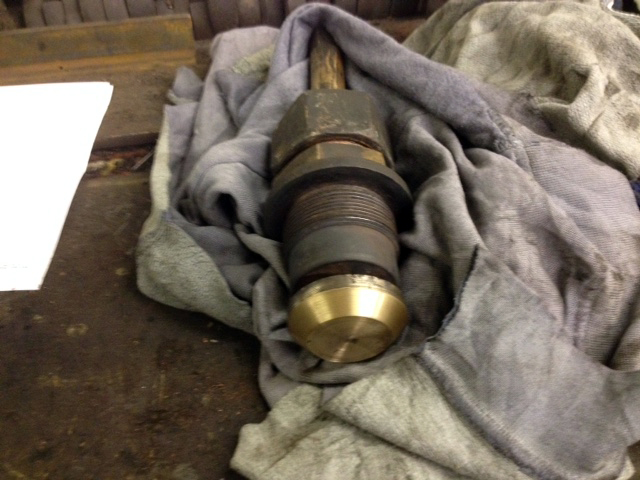 The axleboxes were returned to Grosmont by Les harper assisted by Nigel Bill. They successfully wrestled them from the car across the railway line into Deviation Shed. Not an easy job as I know as I did the reverse in December when I collected them.

Chris Lawson cleaned down and sheeted the driving wheel set in preparation to receive the axleboxes this week. The underkeeps have been cleaned out and the new pads are being soaked in oil. 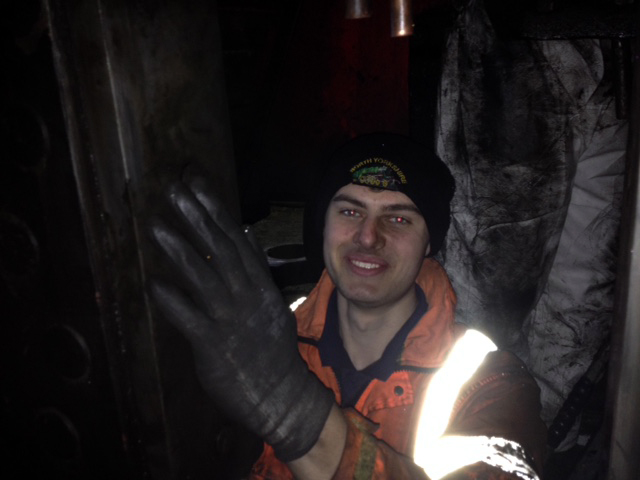 On Saturday the right hand valve was assembled by Neal Woods and refitted by Neal, Ian Pearson and James Pearcy. Both valves are now in, covers fitted, valves packed and connected to the valve gear. A tremendous step forward. The steam reverser was also filled with oil and passed it's preliminary testing. 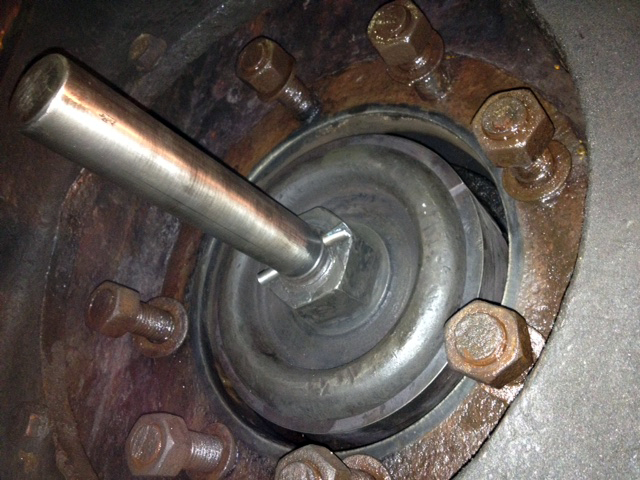 Mick Hammond delivered a new set of fire irons, bringing them up from his home in Nottingham. Many thanks to him. 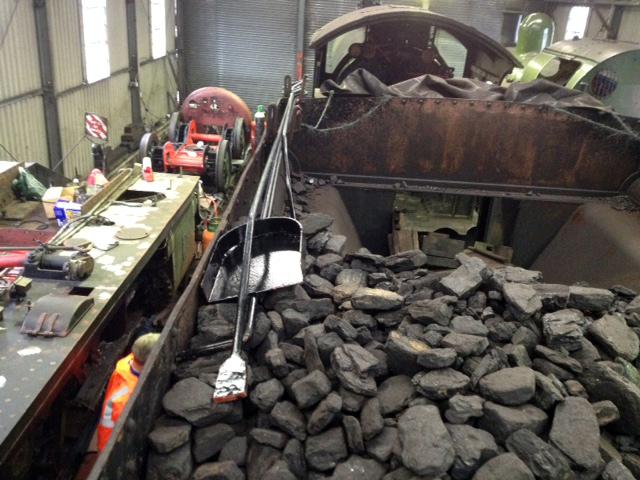 Thank you to all the Q6 winter maintenance team who are doing such a great job.