On Friday 23rd April the K1 travelled with its support coach from the West Coast Railway Company depot at Carnforth to Locomotion - the National Railway Museum at Shildon. 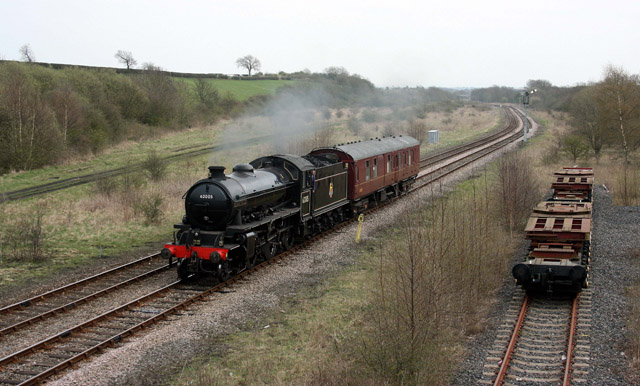 After arrival and disposal, the cleaning crew got to work. 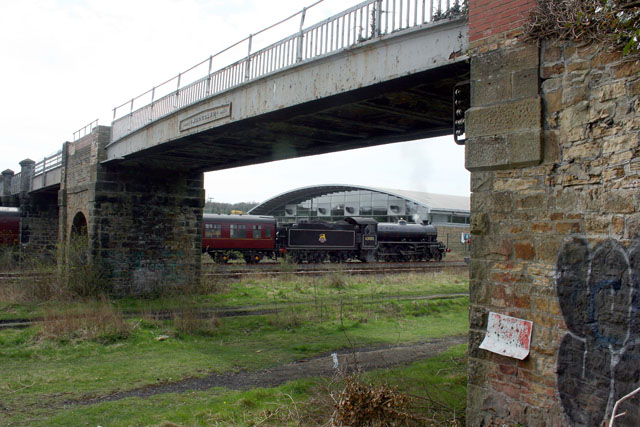 The K1 will be on display within the Museum until the North Eastern Giants of Steam event between 1st and 3rd May when it will be outside in light steam. After departure from Locomotion, the K1 will haul the Blyth Spirit railtour on 8th May. The K1 will then before return to Carnforth to prepare for the journey to Fort William where it will haul part of the summer Jacobite service over the West Highland Extension. 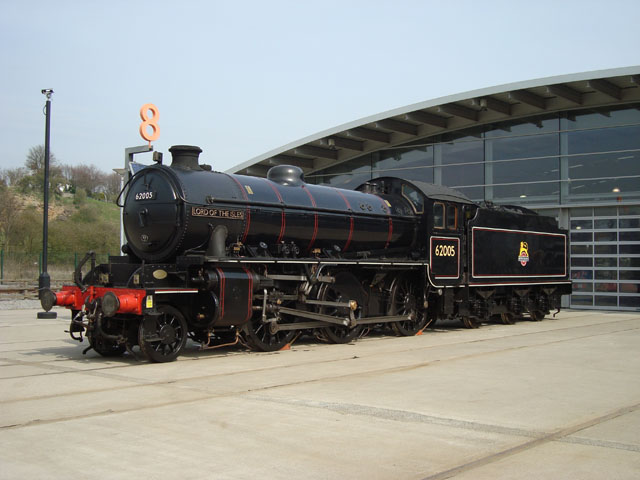