After an hard day's preparation, the K1 left Grosmont on Saturday 12th June and travelled with its support coach via the Stillington branch and ECML to the SRPS base at Bo'ness for the night. On Sunday 13th it made its way through Glasgow and up the West Highland Line in typical West Highland weather to Fort William. 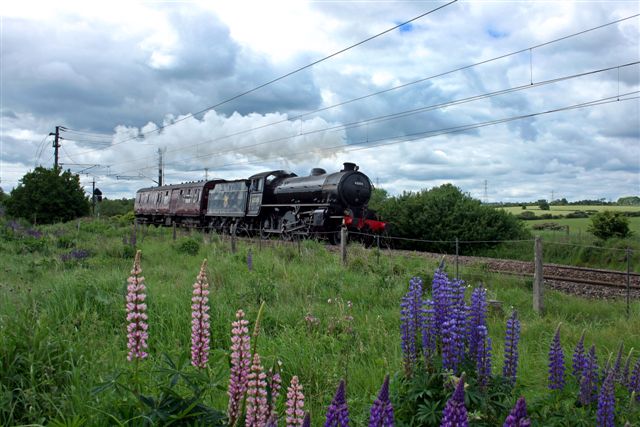 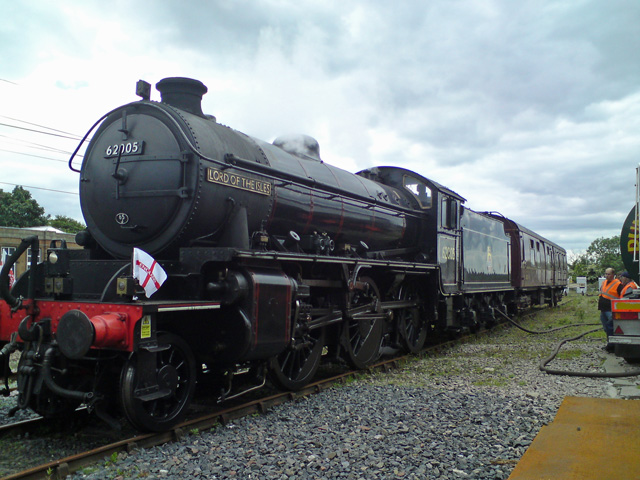 On Monday morning the clouds and rain had cleared. The passengers travelling on the Jacobite behind the Black 5 that morning were in for a treat. 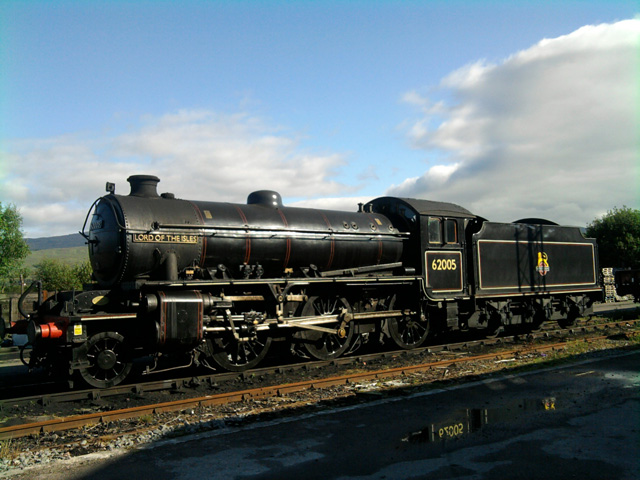 Some video footage of the K1 at Battersby & Nunthorpe on 12th June taken by Ian Hodgman can be found at: http://www.youtube.com/watch?v=PIK7GrrzfSU