After working the Wensleydale rail tour on the 21st March the K1 moved to Tyseley on 23rd March for tyre turning. The side rods, con rods and speedo bracket were removed at Tyseley Locomotive Works the following day after which the loco was dispatched to the adjacent London Midland depot for tyre turning. This work was completed on the 26th March and the K1 was returned to the Loco Works the following day. 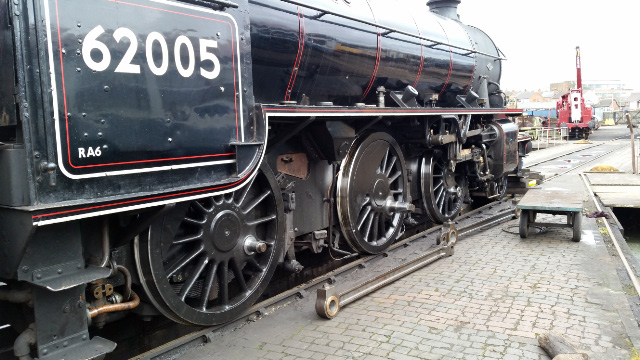 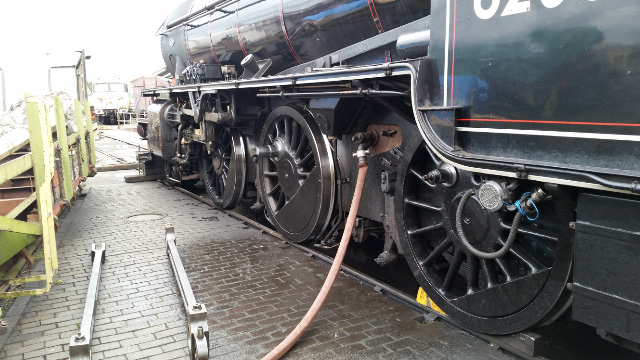 On Saturday 28th March a NELPG working party of 4 arrived at Tyseley to reassemble the side rods, con rods and speedo bracket and as a result of the tyre turning, to weigh the loco and tender and to adjust the brakes. This was quite a lot for 4 people but all of the required work was completed by early evening on Sunday 29th March, following which the band of 4 made their way back to the North East. 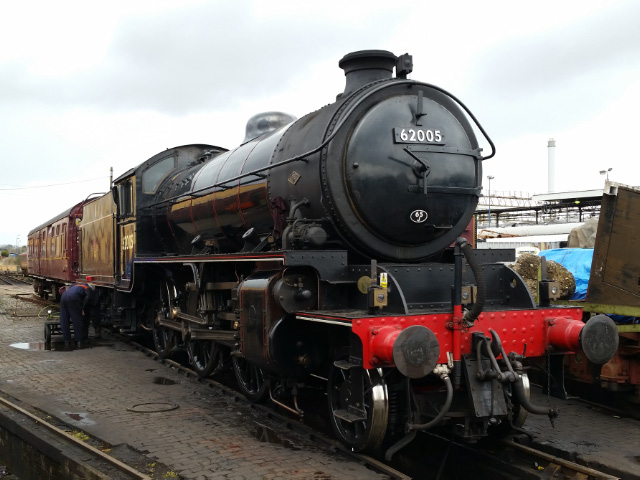 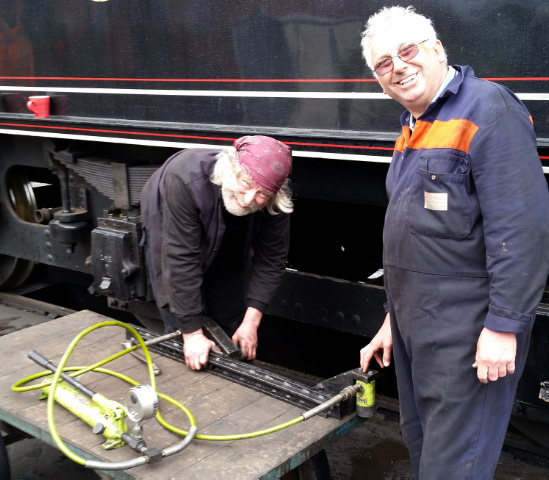 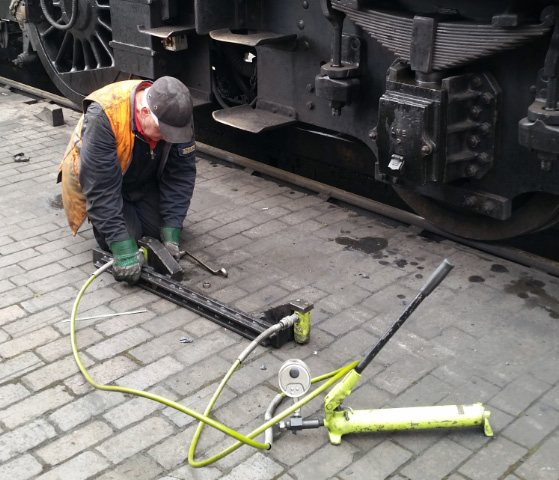 The loco is due to work back to York on 3rd April from where it is rostered to work the Wansbeck rail tour the following day. The loco will return to the NYMR immediately after the tour.