The Group’s J72 No 69023 returned to the rails at Locomotion Shildon on Friday 18th June after completion of its four year restoration project. 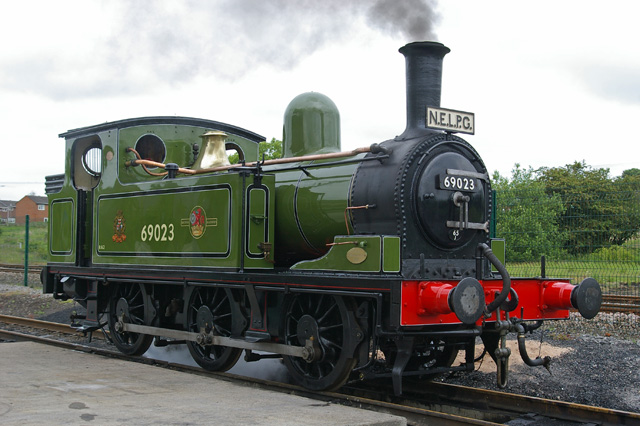 The day was attended by the Mayor and Mayoress of Darlington, The Vice Chair of Durham County Council, working members, and a number of ex British Railways footplate men who fired and drove steam engines until the full dieselisation of the railways in 1967. Albert Hawman a 97 year young veteran steam driver was a guest of honour on the day.

The engine has been completed in an apple green livery with railway crests once carried by sister locomotives which worked as station pilots at Newcastle and York stations during the 1950s and early 1960s.

The locomotive is the sole survivor of a North Eastern Railway J72 type steam 0-6-0 tank locomotive of which 113 were constructed over a period of 53 years between 1898 and 1951.

They were used for shunting carriages and freight wagons at stations and railway yards throughout the North East until their final demise in 1966. No 69023 was from the batch built by British Railways in 1951 perpetuating the successful Victorian design at a time of urgent post war need for additional shunting locomotives prior to the wholesale introduction of diesel traction in the late 1950’s and early 1960s.

It was privately purchased upon withdrawal from British Rail and the NELPG subsequently acquired the locomotive in 1982 with assistance from the Transport Heritage Fund with the support of the National Railway Museum in York. 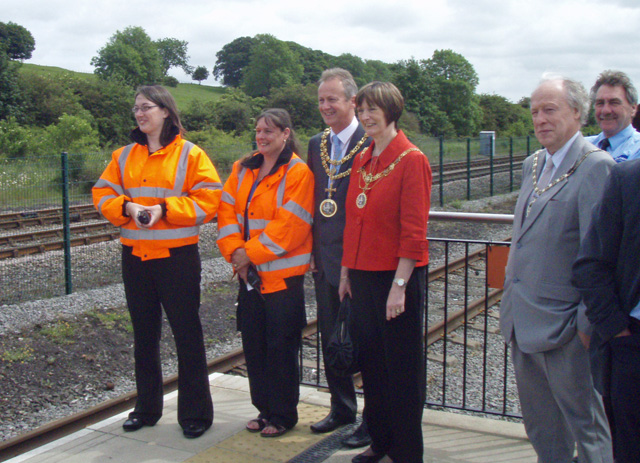 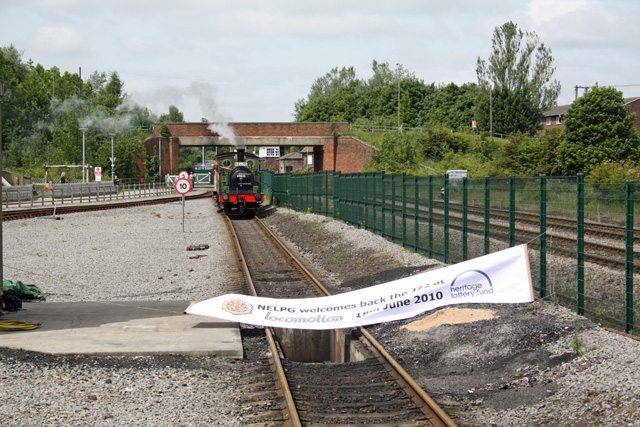 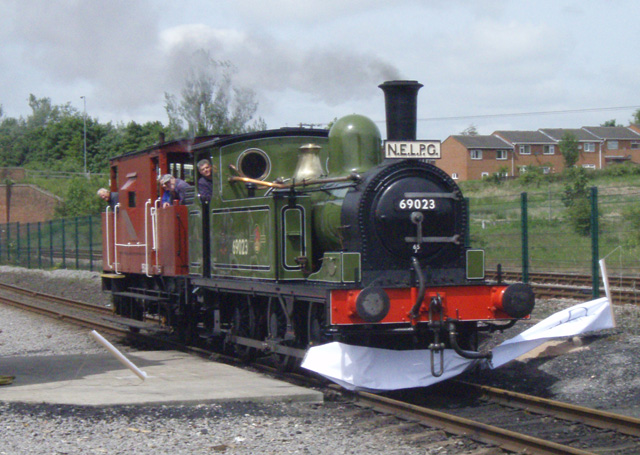 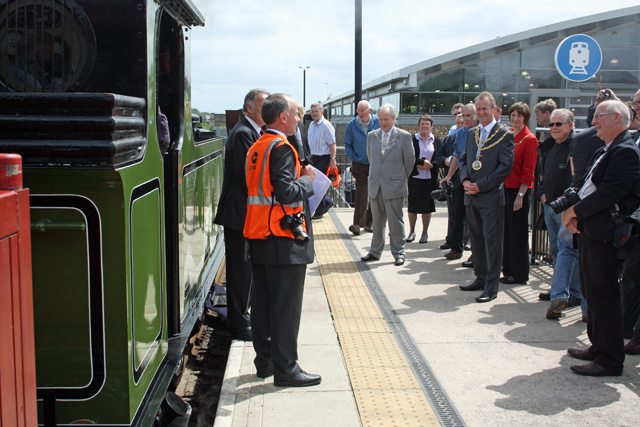 The restoration project at Hopetown, Darlington has through some 10,000 hours of volunteer time and £150,000 of expenditure enabled the locomotive to steam once again be used to promote the North East’s proud steam and railway heritage. The project also benefitted from the support from the Heritage Lottery Fund (HLF) whose grant of £50,000 greatly assisted in financing the restoration project.

Head of the Heritage Lottery Fund in the North East, Ivor Crowther, said: “This steam locomotive is a great example of the rich steam and railway heritage of the North East and we at the Heritage Lottery Fund are pleased that it is back where it belongs and in excellent condition. A huge amount of time and hard work has gone into restoring this engine, and we are proud to have supported the volunteers and the project team who have made this project a success.” 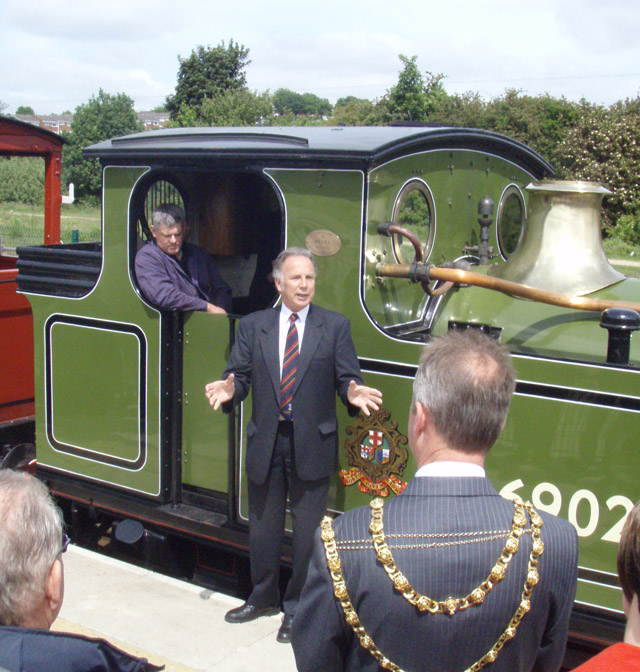 John Hunt, Chairman of the NELPG said ‘It was proud day for the Group to welcome back this Victorian designed engine and paid tribute to the long hours spent by the Group’s volunteers to bring the locomotive back to life. We look forward to running the locomotive at museums and heritage railways for the public to enjoy and experience the sounds, smells and travel of the steam age’. 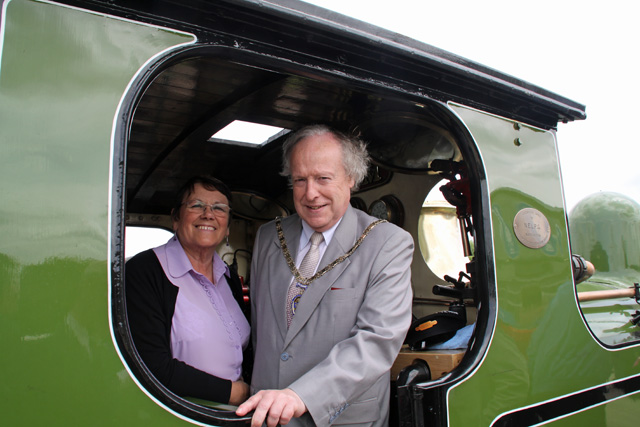 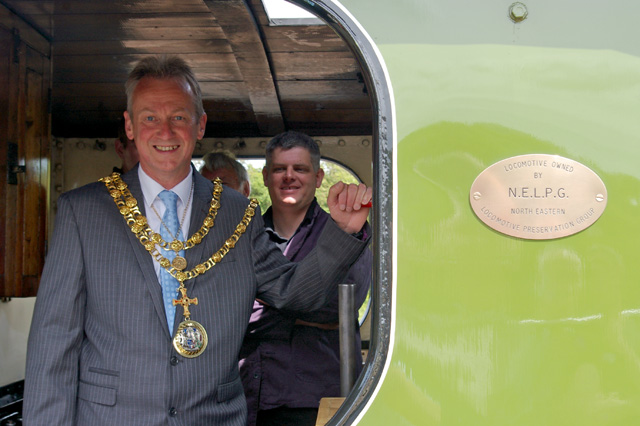 Bryan has made his own, not inconsiderable, contribution to the restoration of the J72 in his other role as manager of the Darlington Railway Athletic Club. The NELPG volunteers have been made most welcome after an evenings work at Hopetown. 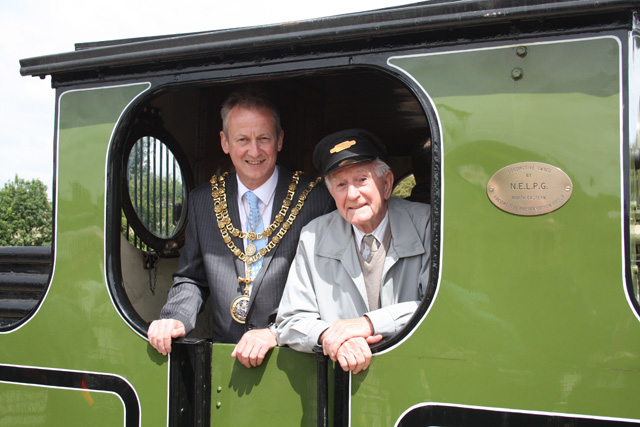 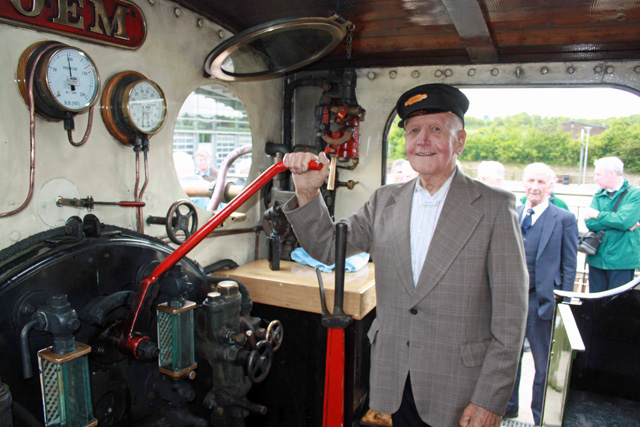 Albert Hawman (ex Shildon, Ferryhill and Darlingtion driver) ages 97 was the guest of honour. He later had a footplate ride with Fred Ramshaw. Maurice Burns asked Albert whilst taking him home about his last BR footplate ride before today (excluding Locomotion in 1975). It was 62005 on the Three Dales railtour to Wearhead on 20.5.1967. 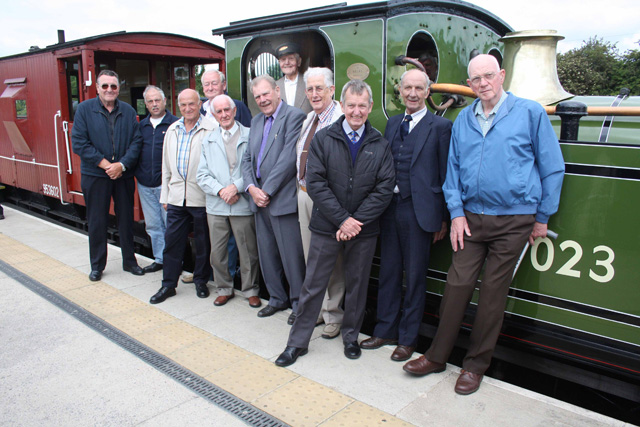 Albert Hawman knew all about the stonework on the right as he started work for the LNER in 1927 at Shildon shed. The main shed structure (once containing three roundhouses - two for steam and one for electrics to Newport) was made part of Shildon wagon works and was certainly where NELPG had its sales stalls in the 1975 S&D150 exhibition. The steam shed coal drops for the engines are in this photo. Albert remembered the coal wagons being pushed up the ramp and the mechanism feeding the coal to the engines below was located in the gap after each set of three arches. They were last used in 1935 and Albert must be the only person alive who remembers them in operation. 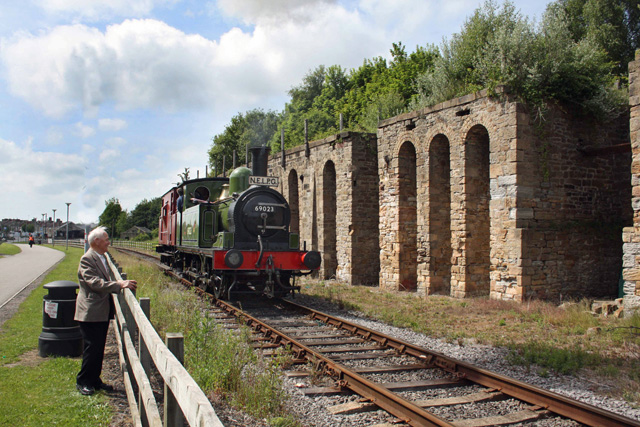 The engine is Locomotion’s resident operating engine during the summer of 2010 and will provide train rides and driver experience days at the museum. 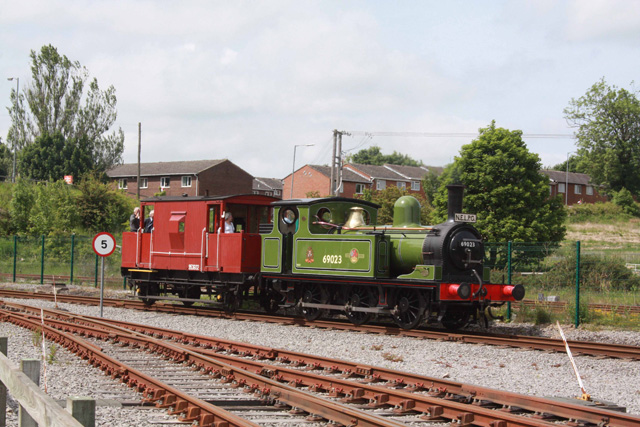 All subject to availability.

Driver experience sessions are £50 for a one to one tuition for a 30 minute session learning to drive the J72 on the museum's running line. Call 01388 771439  or visit www.nrm.org.uk/locomotion for more information or to book.

What ought to have happened ...

Dave Whitfield, with a little help from PhotoshopTM, attempts to recreate what ought to have taken place. 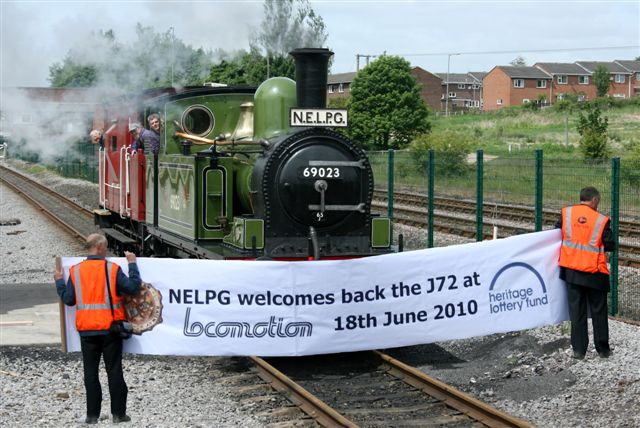 However, the observant reader will have noted the absence of any shadow from the banner or from those erecting it.