Following the return of Joem to Hopetown work has been undertaken at a great pace. The buffer beam has been removed in order to facilitate the removal of the Pistons, cylinder and valve covers removed and after splitting the cross heads the Pistons have been removed. 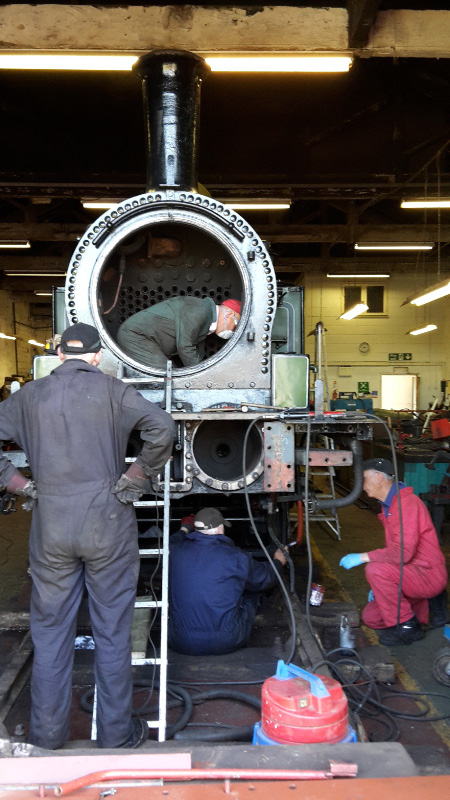 As the concrete in the base of the smokebox was removed, a hole in the cylinder casting became apparent, approximately 3” long and 2” wide, in the centre of the cylinder towards the top. 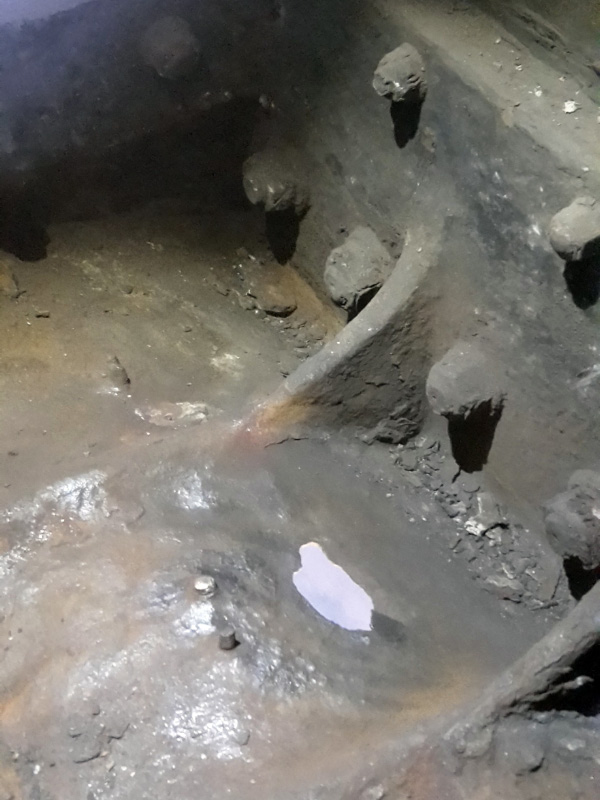 Our contractor, Metalock, started work on 22nd June. They will put a patch on the cylinder, they will then bore out the cylinder and put in a liner which means the piston head will have to be turned down and new piston rings fitted and then the rebuilding will take place. 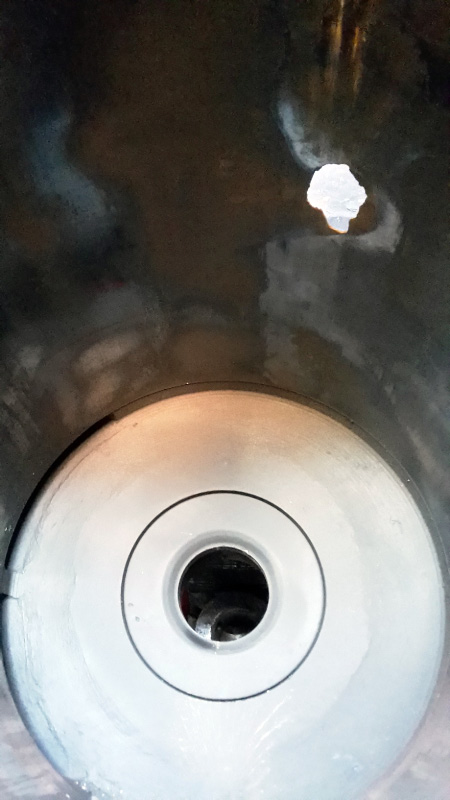 Whilst in Hopetown the opportunity was taken to overhaul the right hand side injector and also replace some worn grate sections in the Firebox. New white metal piston packings are on order.

Whilst it is foolish to say when the loco will be ready for service it is hoped that with the continued hard work of the volunteers it will be not too long in the future.