Following a meeting with the Wensleydale Railway the J72 will move to Leeming Bar on Thursday 10th September. 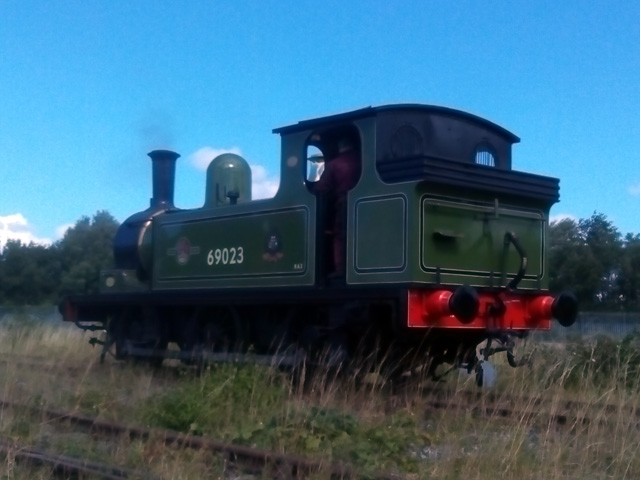 Metalock finished the repair and the locomotive was steam tested and ran on the DRPS track behind Hopetown for two hours or so on 26th August.  All was well.

An earlier steam test on 20th August, witnessed by John Graham, found a few small steam leaks which have since been rectified.

The running plate and buffer beam has been painted and lined out and the locomotive is now ready for service. It is hope to have a loaded test run at Wensleydale following which Joem will enter revenue earning service.

Many thanks to all who have worked on the locomotive over the past few months.