The K1 departed from Grosmont yesterday at 07.48 and headed north towards Fort William. 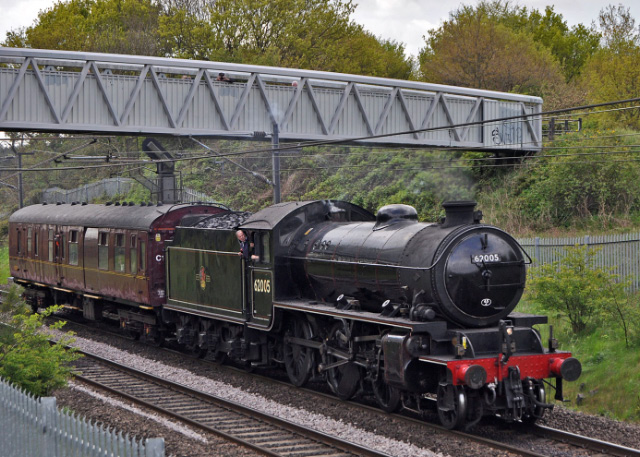 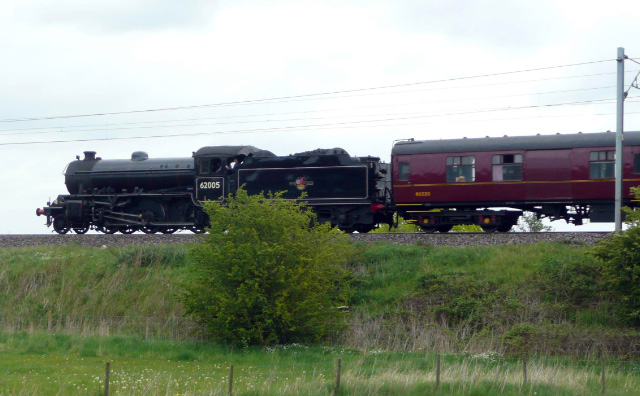 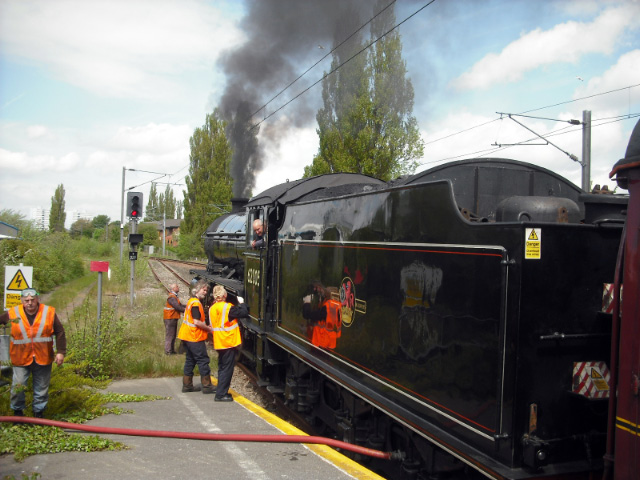 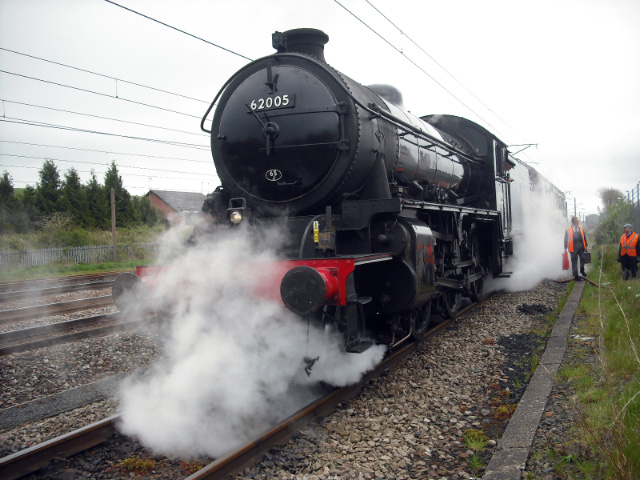 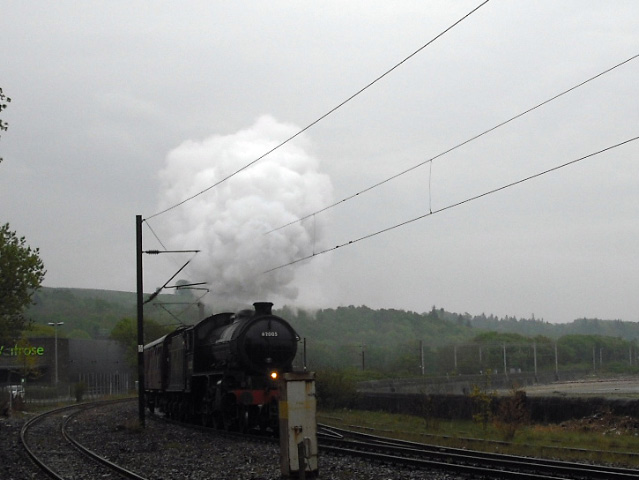 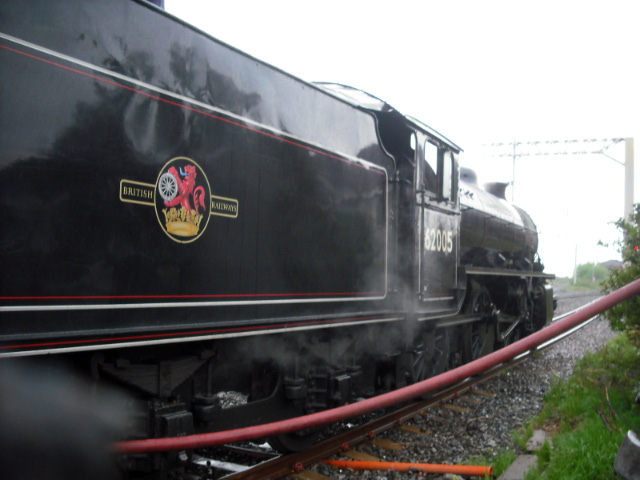 Train 5Z25 was reported to have arrived at Fort William Junction Yard at 00.24 - 3 minutes late.

It has been further reported that the K1 worked its first Jacobite of the season on Thursday 19th May. 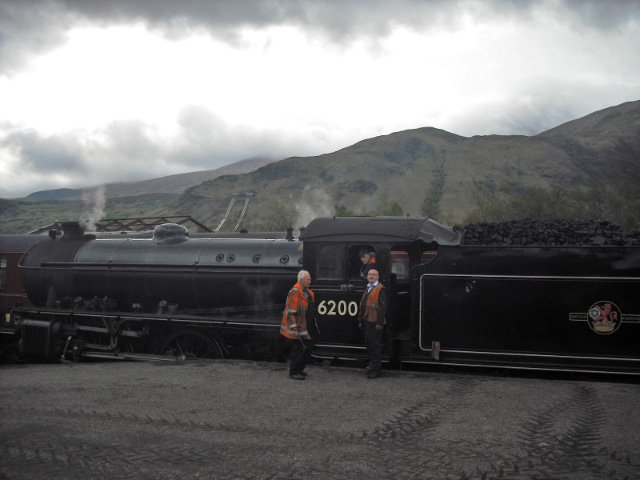 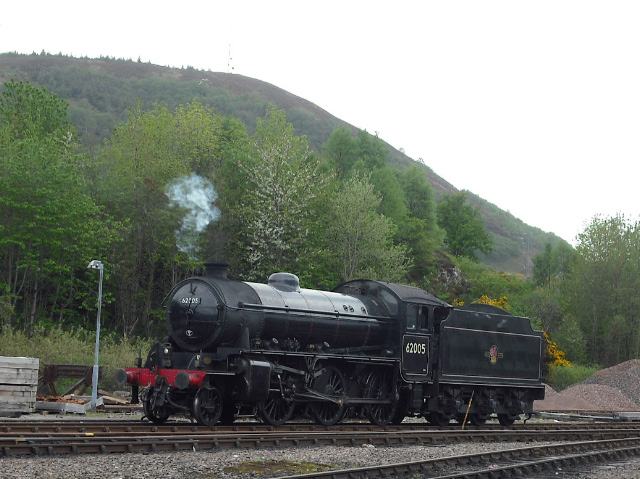 The K1 is now due to work the Jacobite week on week off (apart from a short break in September) until the end of October when it is scheduled to return to the NYMR to take part in the Groups 50th anniversary celebrations.