A 60th Birthday banner was held across the track this morning for Joem's first trip of the day on the Colne Valley Railway. Sally Says: "I should have made a coal cake! For a Lady of 60 she certainly moves well." 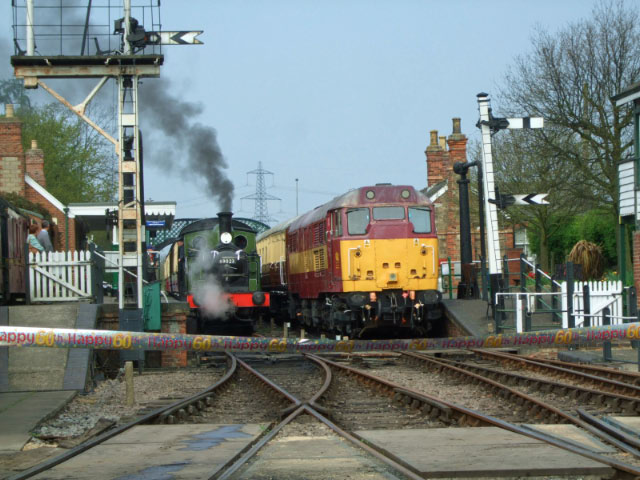 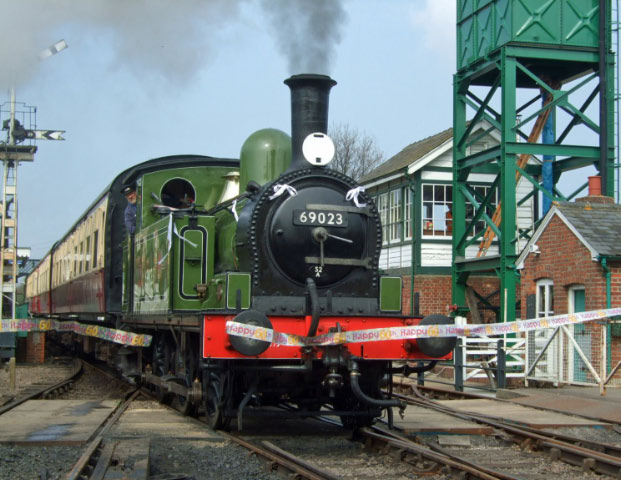 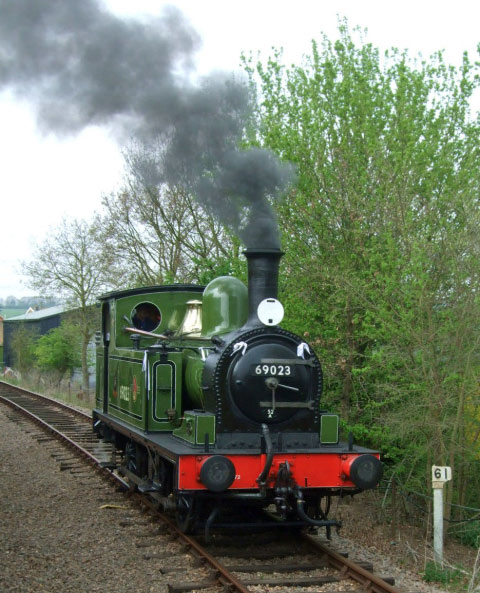 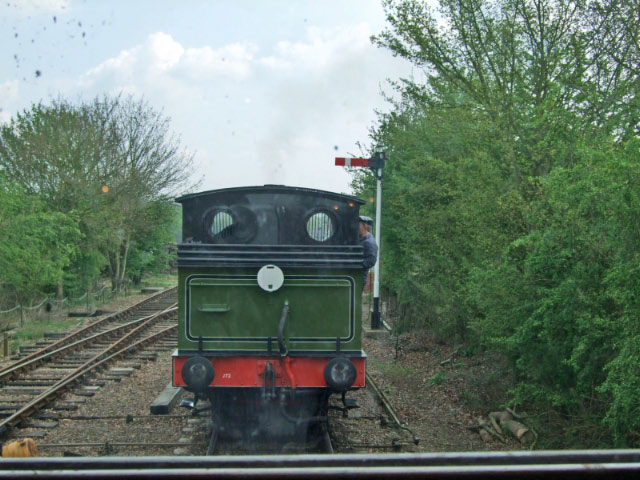 Another reminder of how long it has been since Joem last visited the Colne Valley railway: both Joem and Natalie Halls have had 17 birthdays in the intervening years. 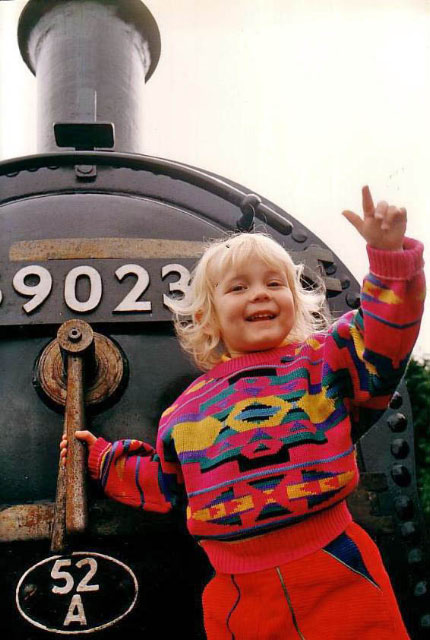 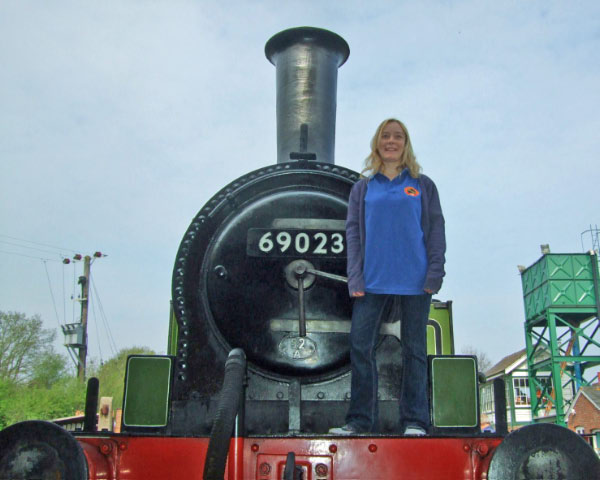 The following photographs taken earlier in the week by Keith Halton. 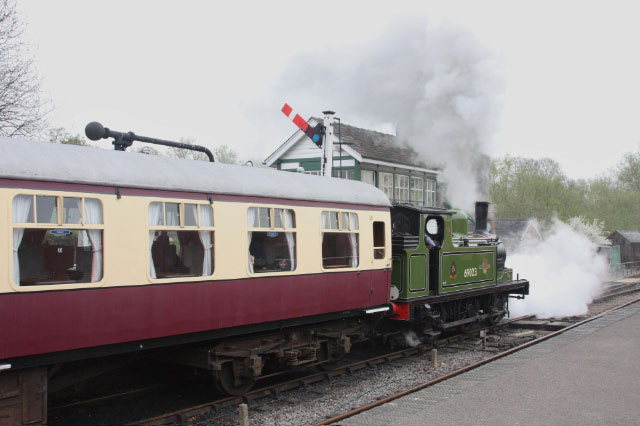 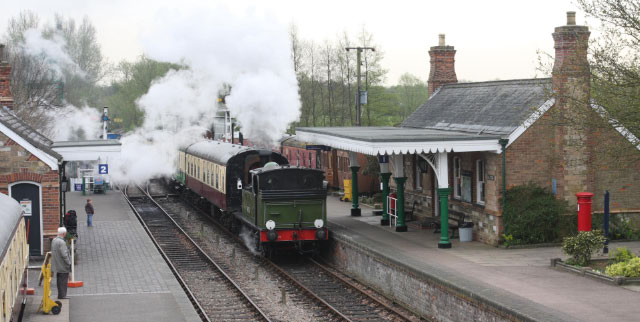 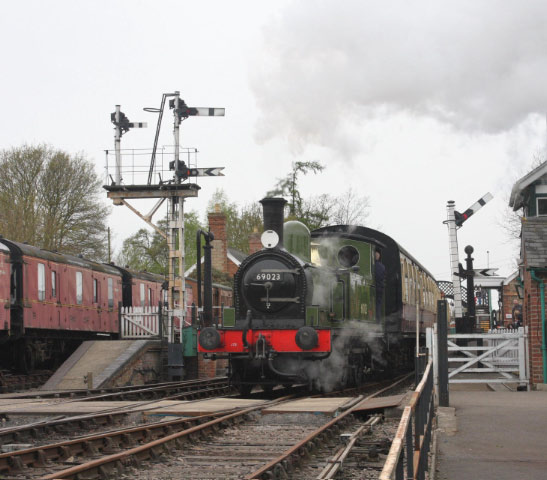 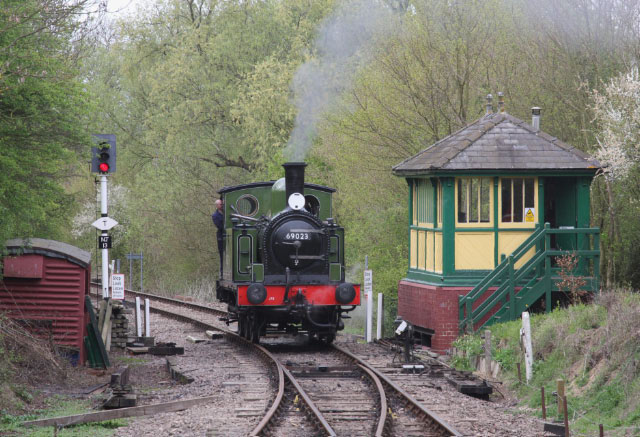