The J72 is now on the Severn Valley Railway, the engine moved from the NYMR to Kidderminster late last week and on Monday it steamed and moved with a newly arrived Gresley coach and Jinty 47406 through to Bridgenorth. The J72 will run at the SVR spring gala this coming weekend, 24th and 25th March, details of which can be found on the SVR website. The engine will then move to the Lincolnshire Wolds Railway on 2nd April. 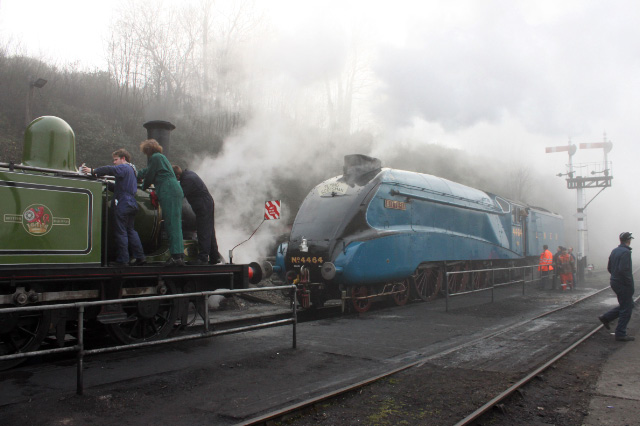 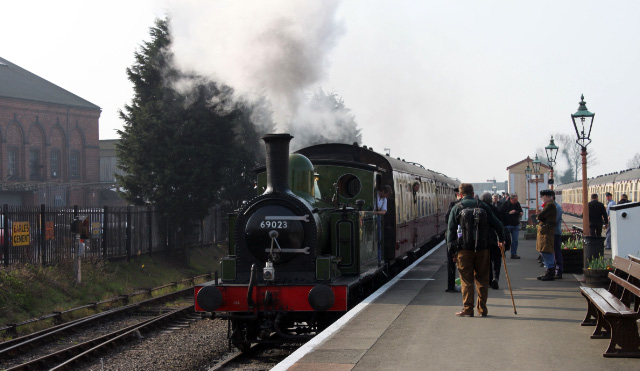 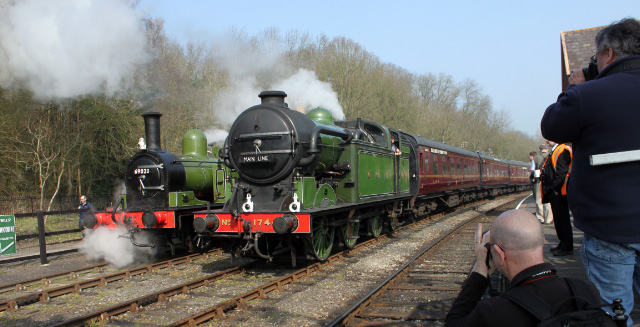 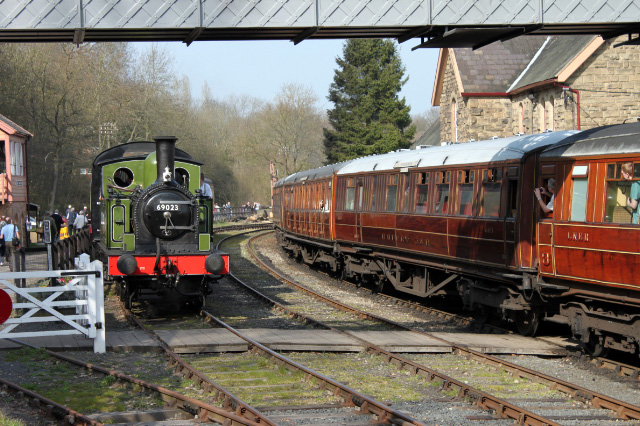 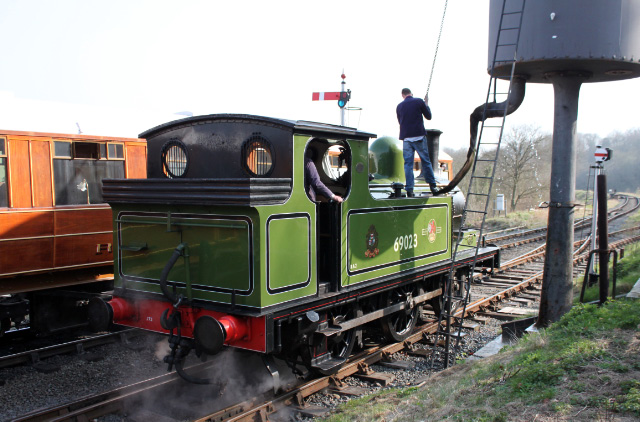