From 6th to 11th April the J72 visited the Lincolnshire Wolds Railway. The railway operates on a stretch of line that used to be part of the Great Northern route from Boston to Grimsby. Here are some photographs taken during the weekend by both the support crew and Kristian Bairstow who has kindly let us use his Flickr collections. 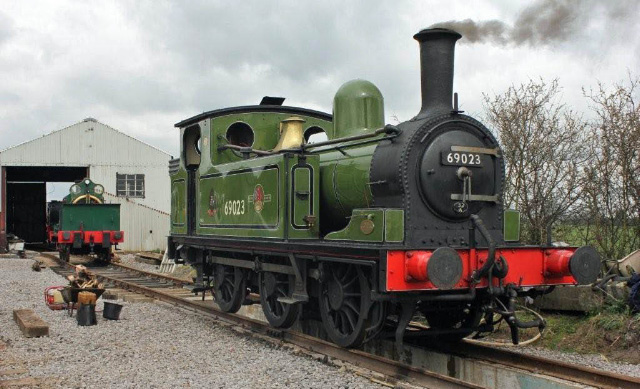 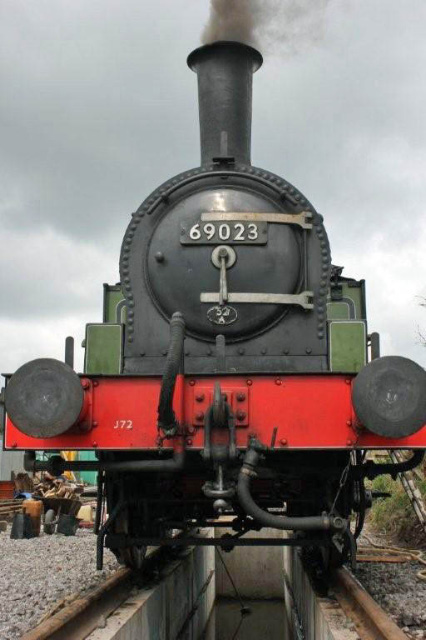 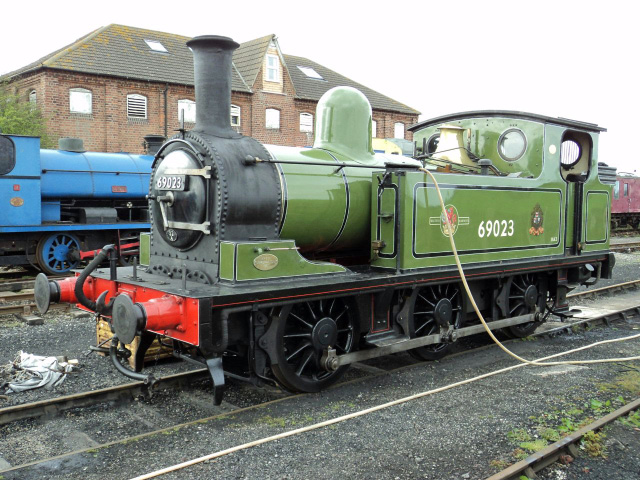 Peter Shields says: These are some photos from Lincolshire Wolds, all taken on Good Friday when I was down with Fred. 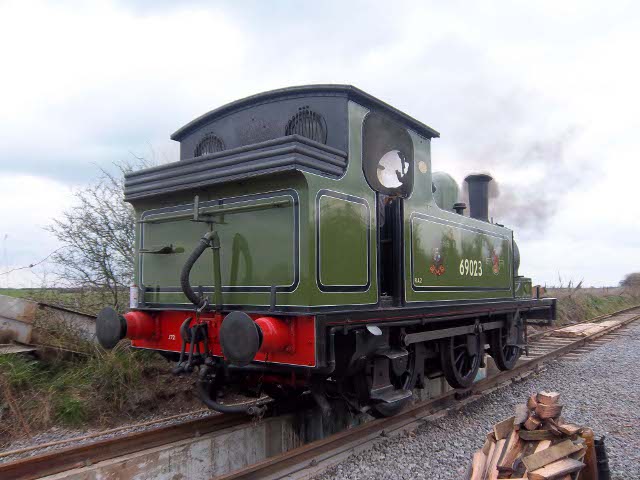 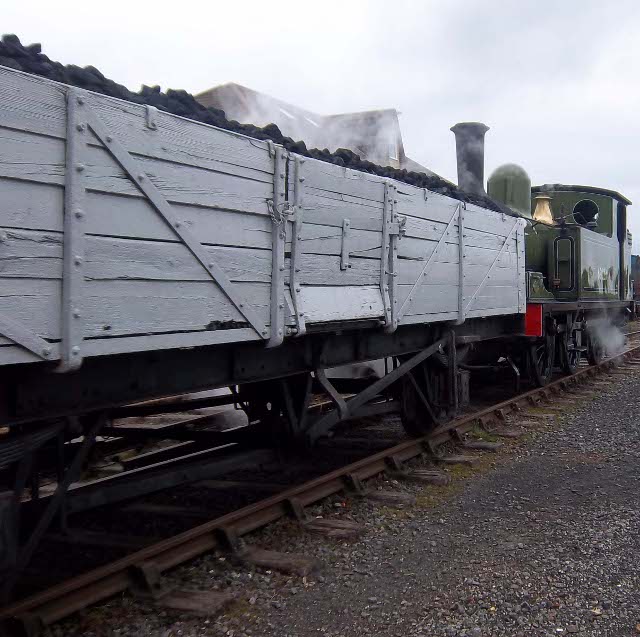 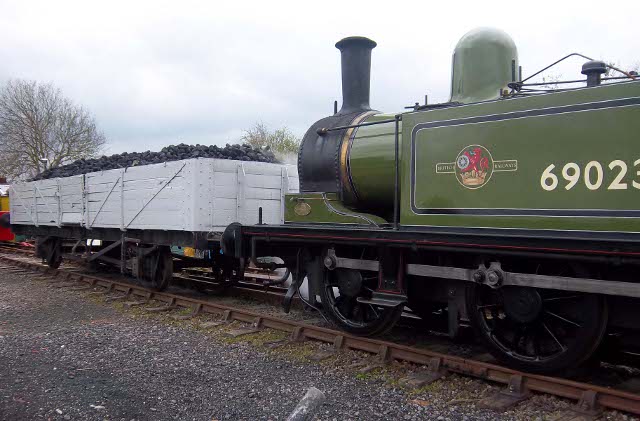 The following photographs are part of 2 Flickr sets taken by Kristian Bristow - a.k.a. Worzellthephotographer. Just follow the links on the photos themselves to more shots in his Flickr sets.